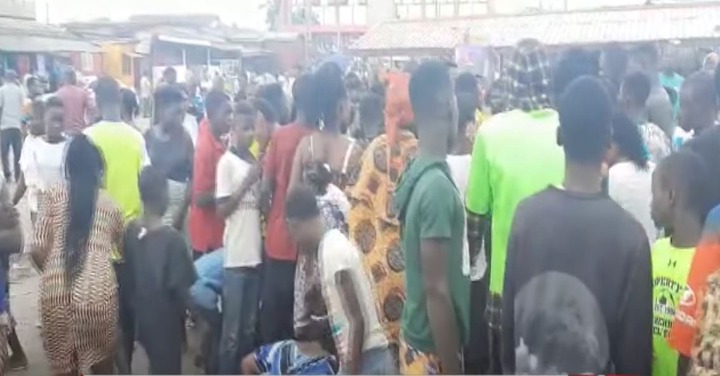 Eunice Kesewa Yeboah from Nima and Atta Kwaw from Awutu Senya have met their untimely deaths through stray bullets in two different incidences. They were not the targets but the bullets accidentally found their way into their vital organs killing them as a result. Eunice was killed a few days ago At Nima during a wedding ceremony and now eight year old Atta Kwaw has also died during a festival celebration at Awutu Senya.

With the death of Atta Kwaw for instance, it was supposed to be a peaceful ceremony to pacify the gods as part of the annual festival celebrations. Traditional authorities were moving through the town to perform the ritual but as tradition demands, most of the traditional authorities who lead the activities hold guns with live bullets. They are mostly seen shooting into the skies without targeting any individual.

The elders in the palace of Awutu Bereku were performing a similar ceremony in the morning to mark their 2021 Awutu Awubia Festival when the unfortunate happened. The family of Joe, a young man who narrated an eyewitness account were still at home in the morning when they heard the noise on the streets. Initially, they heard people shouting it was an armed robber who had been shot on the street but the story was different. 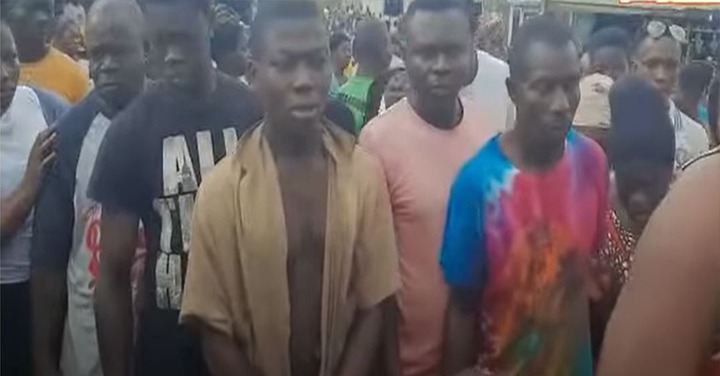 Soon after that, an auntie of Joe came to the house traumatized, she was shouting in pain that they had killed her only son. Those who were still home at the time were taken aback because it was strange to believe. They all moved outside and the crowd was unbelievable. Sadly, the eight-year-old son of the Auntie, Atta Kwaw was lying on the street dead with cloth covering the body.

They were shocked at the turn of events until the entire story unfolded. Apparently, the bullet in the gun that was being used by the elders of the palace accidentally hit the eight-year-old boy killing him on the spot. The woman has unfortunately lost her only child, the entire community is yet to come to terms with why the palace elder who was holding the gunshot a human being instead of the skies. The sad aspect of the entire episode is that the deceased was pulling the wheel Chair of his disabled mother when the bullet hit him. 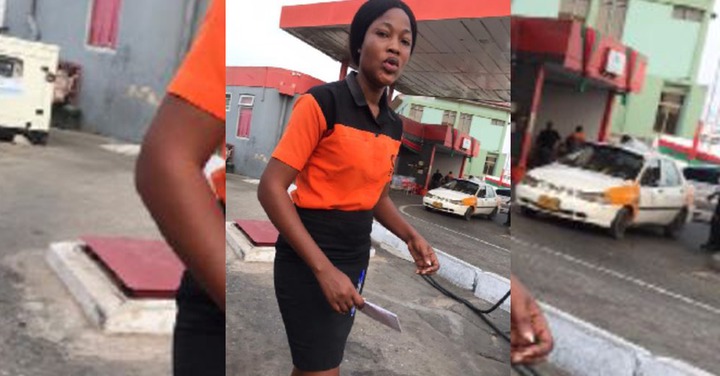 With the instance of Eunice Kesewa Yeboah who was killed by unknown persons about a week ago, she was using a bridge at Nima when a stray bullet from a wedding ceremony hit her. Love ones who attended the wedding were shooting for fun when the sad incident happened. Just like Atta Kwaw, Eunice Kesewa Yeboah was an innocent person who had nothing to do with the ceremony but she was hit by a stray bullet.

People shooting into the crowd is gradually becoming an issue that needs national attention. A similar incident also happened at Abuabo in the Ashanti Region. It is about time the security agencies adopt measures in controlling the holding of guns among civilians before another stray bullet causes another disaster.

10 Important Signs To Know If You Are Saved By God