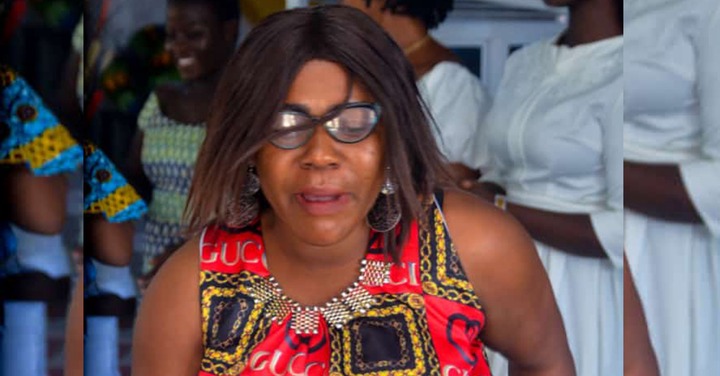 Fresh angels keep dropping from the story involving the pregnant woman who was allegedly kidnapped in Takoradi. Soon after she was found she is reported to have narrated her ordeal on a piece of paper but counterclaims from the Regional Minister and the police have confirmed that she was not kidnapped neither was she pregnant. Deep throat information from the Western Region Coordinating Council indicates that the police have only released a small portion of the investigations they have conducted on the kidnapped lady to the public but there are more to unravel.

Another secret has dropped and this time around, it is coming from the office of the Western Region head of the Security Council. The mobile phone number of the kidnapped lady, Josephine Panyin was reportedly tapped by the police and her calls were being monitored. The personal mobile phone of the kidnapped lady was identified as being switched on but after a few minutes, it will go off. 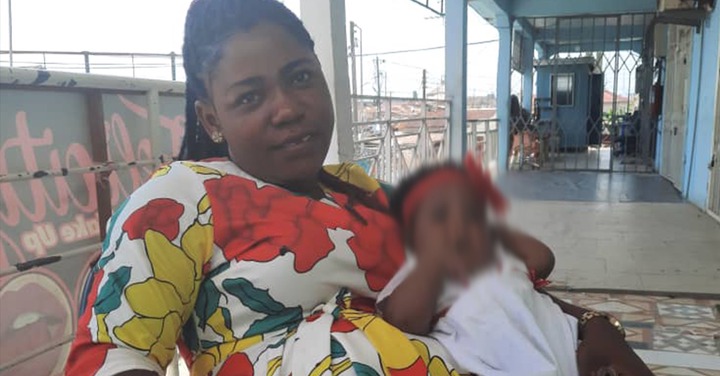 The conversations as monitored by the security agencies indicates that she was sneaking to speak to the mother whilst everyone believed that she had been kidnapped. The mother is reported to have spoken to her a number of times between the period of her kidnapping and when she was found. It was at this moment the Regional Minister paid the ransom. Mr. Justice Acquah, who is an aide to the regional minister has posted on his official Facebook page that the mother of the lady has been arrested. He is calling on the public to desist from compounding the entire issue. 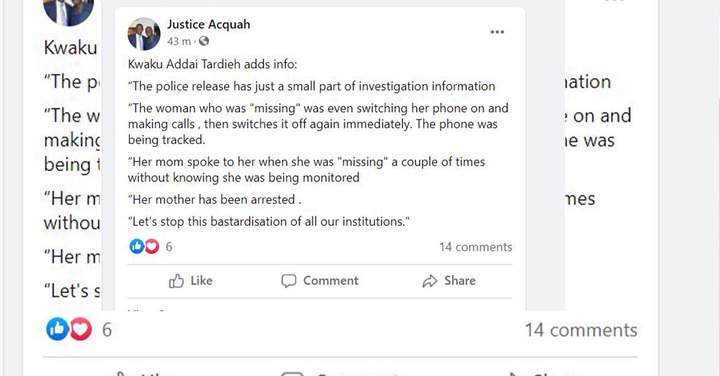 There are many issues that need answers from both the security, health officers, and the family. The police in their report has indicated that the lady visited the Takoradi Hospital somewhere in October whilst the Administrator of the Takoradi hospital Reverend Osei Boateng has confirmed that the lady was in the hospital in September 2020.

Soon after that, she has visited the hospital a number of times but the police report did not capture that aspect. The public is asking for the details of the number of times the lady visited the hospital and the condition she reported in all the visits. These are mind-boggling questions people are seeking answers for. The lady is currently in a critical condition and we can only wait for her to regain her consciousness to enable the matter to sleep once and for all.