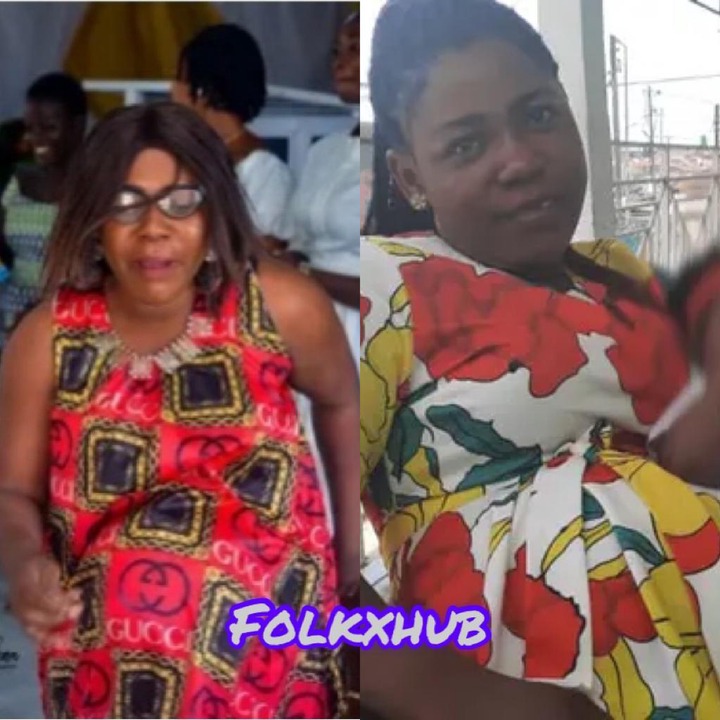 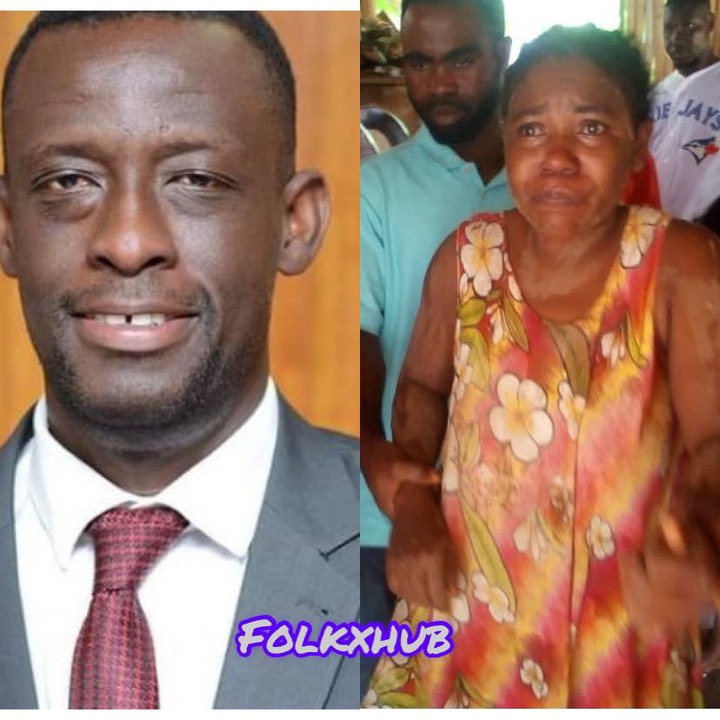 The story of the Takoradi kidnap has generated nationwide conversation. In the midst of the conversation, there is confusion and too many “your word against my words.” Ghana police and the Western Regional Minister came out to debunk that the woman- Josephine Panyin was pregnant as at the time she claimed to be kidnapped. Again, the regional minister, Mr Otchere Darko added that he paid some GHS3,000 to Ghana Police so that the police can give it to the kidnappers and release Josephine.

Well, the Ghana Police has come out to declare that they don’t know about any 3k from the regional minister. Besides, they didn’t even pay anything to get Josephine release. She was just found by a carpenter at Axim. On Friday, Metro TV news called the special aide to the regional minister to find out more about the 3k. He, however, refused to comment on the matter, claiming that the minister has responded to the matter too long a time.

That response rose my suspicion. I mean, if you genuinely have a case, you will explain it a zillion times to convince the world. However, when you fabricate things and things start falling apart, you resist commenting on the matter altogether.

So, yesterday, the lady in question, Josephine Panyin confessed that she wasn’t pregnant. She only fabricated the whole story to impress her husband. She said the husband would be devastated if he finds out her pregnancy was destroyed in the final trimester. Thus, she went to her moms and that was when the whole kidnap story was engineered. Actually, the plan was to get lost and return with the story that the kidnappers took the baby out by force. This would leave the husband with nothing but sympathy and empathy. However, the whole matter backfired after the husband reported the case to the police and the story attracted the media attention. She then needed to come out to circumvent further troubles on the husband. Besides, she has starved the husband for 4 months of sex because she told him the doctors advised her to stay away from sex.

So, the remaining question that is left on the minds of many is, who did the minister pay the 3k to? Because there were no kidnappers in the first place, the woman too wasn’t found by the police who the minister claims to have taken the money. This goes to explain the kinds of politicians we have in this country. Deception has become the hallmark and it is just too embarrassing. But I stand to be corrected though.