A woman known as Salamatu was condemned to Nsawam Female prison for allegedly killing her husband. This means she can never come out of prison. Salamatu denied every allegation against her. She narrated how her husband died and how she was accused. 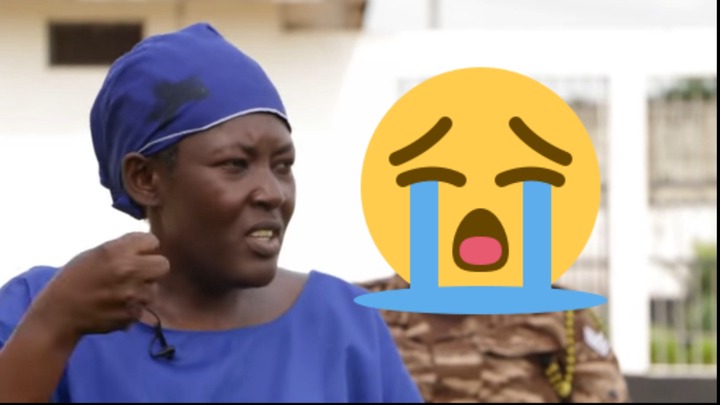 She said her husband returned from work one day with bloodstains on his forehead and his shirt. She asked him what happened but he refused to answer. Their son also came home and tried to convince him to open up, but he did not. The next evening she was in her room after bathing when her eldest son shouted her name. She rushed down to see blood oozing out her husband's head. 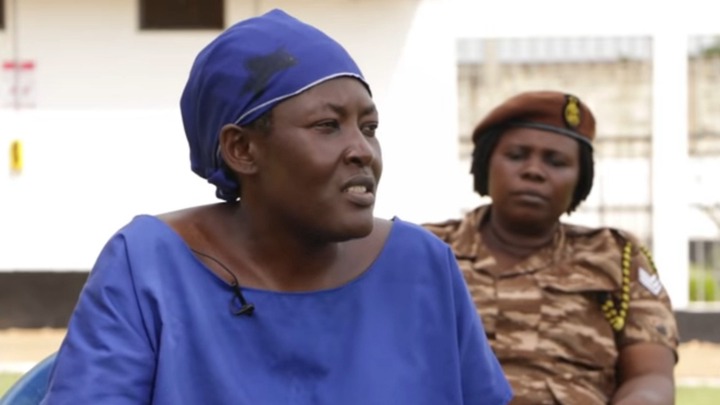 Out of fear, she and her children rushed into the bedroom and locked themselves up, thinking the culprit could be around. They called neighbours and friends and they helped take their husband to the hospital where he was confirmed dead. She was later accused of conspiring with some young men who had also been arrested. They check through her phone and found no evidence of communication between them.

She was later accused of poisoning her husband. A post-mortem was conducted on the body that had already been buried, right in front of the window. After the postmortem, the accusation was found to be false. She said there were no grounds for her to be accused but the trial continued. She said the judge on her case was transferred to Takoradi from Accra, but the judge always came from Takoradi to preside over the case, till she was sentenced.