By BeaNana (self media writer) | 14 days ago 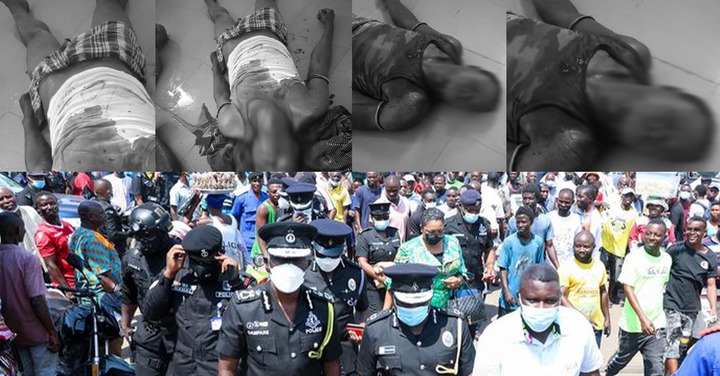 The past few days have not been easy for armed robbers from two different towns in the Ashanti and Western Regions. The police have not relented in their efforts in ensuring that armed robbers do not have a free day. Whenever they arise, the police will be there to ensure that they are either arrested or killed.

Five armed robbers in total, have been killed from two different communities in the Ashanti and Western Regions of Ghana. The armed robbers involved were fully armed in readiness to strike. In the Western Region, for instance, three of the armed robbers could not stand the force of the anti-robbery squad of the police. They had robbed innocent persons at gunpoint and were planning another when the police upon gathered intelligence identified their hideouts and killed all of them.

The incident happened at Wassa Dunkwa where residents have expressed appreciation to the police for intervening for them. A similar operation happened at Manso Nkwanta in the Ashanti Region where two armed robbers were also gunned down by the police. Here, the armed robbers in question were in the process of robbing innocent traders on the highways when the anti-robbery task force arrived at the scene to save the situation. One of them was arrested and the two died instantly. 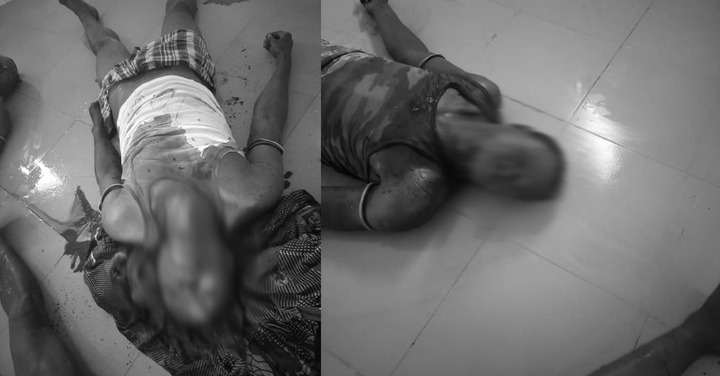 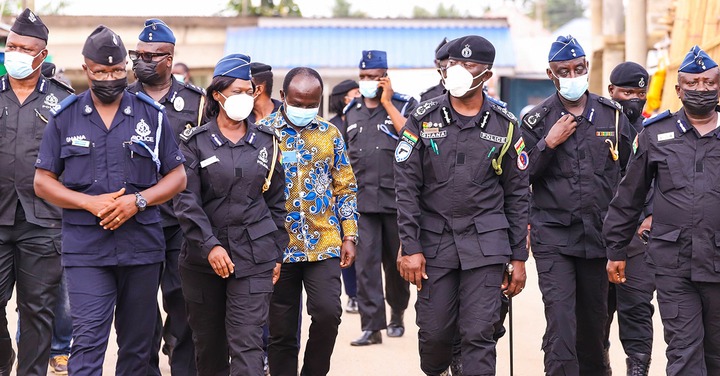 The death of these five armed robbers from the two communities has also brought relief to the residents and traders who were living in fear. Now, the era where police officers were being killed by armed robbers during gun battle also seems to be over. Criminals who have similar intentions should quickly revise their notes because the police command is now reformed and they will not be spared when caught.

FARMERS DAY: This Was Given To The Overall Best Farmer In Accra

Minority and Haruna Iddrisu backtrack- says it is still against E-levy. Good news?

Netizens react after seeing this unusual backside of lady

Ghana should punish all MPs to deter them from repeating the unfortunate event: Professor Bobbie