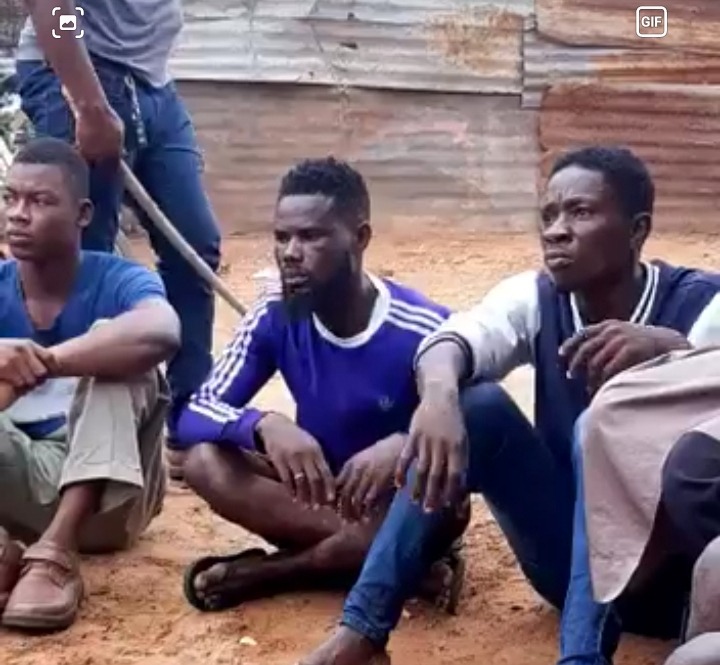 Disturbing video emerging from Tamale has revealed the extent at which some four men who were arrested yesterday for alleged involvement in gay activities were tortured. The men, all in their twenties gave themselves away following their engagement in public brawl after one of them had called off his relationship with his gay partner. Residents of Gumbihini, a suburb of the Northern regional capital, arrested the men and sent them to the Choggu Naa's palace where each of them were fined 1, 200 and rams which Naa Mahamadu Alhassan II, said were going to be used to cleanse his land. Police were later called in to whisk the men away to prevent angry onlookers who had gathered at the palace from physically unleashing their anger on them. 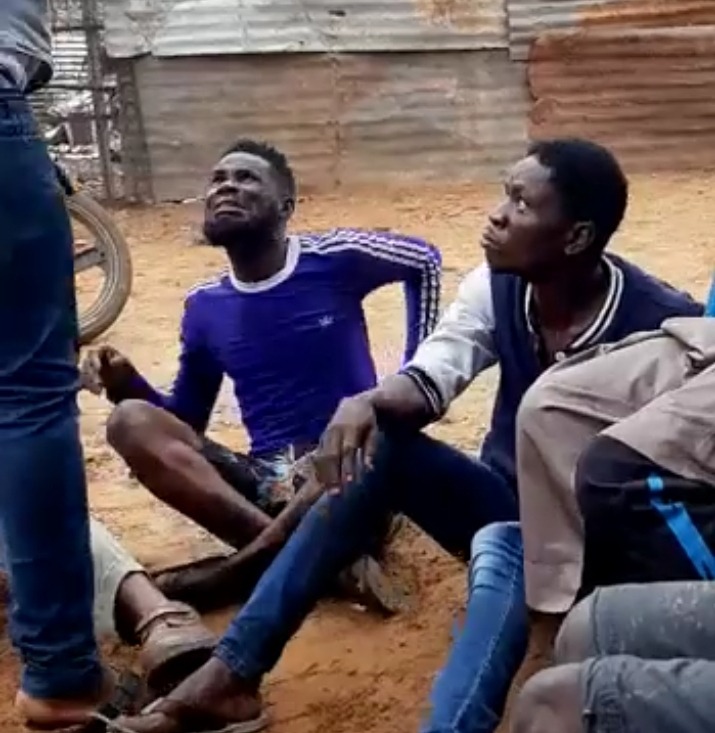 But a video[https://m.facebook.com/story.php?story_fbid=4260328164093877&id=100003502066342] that has now been shared on Facebook showed that even before the Police were called in, palace attendants had subjected the gay men to severe beatings. In the nearly one-minute-long video, the youth chief of the area is seen unleashing terror on the men as he boots and caned them one after the other with what will pass as log rather than a cane. Social Media users have been reacting with some condemning the violent treatment of the men while others have called for the police to get involved and arrest the youth chief who has been seen in the video administering such grueling punishment. 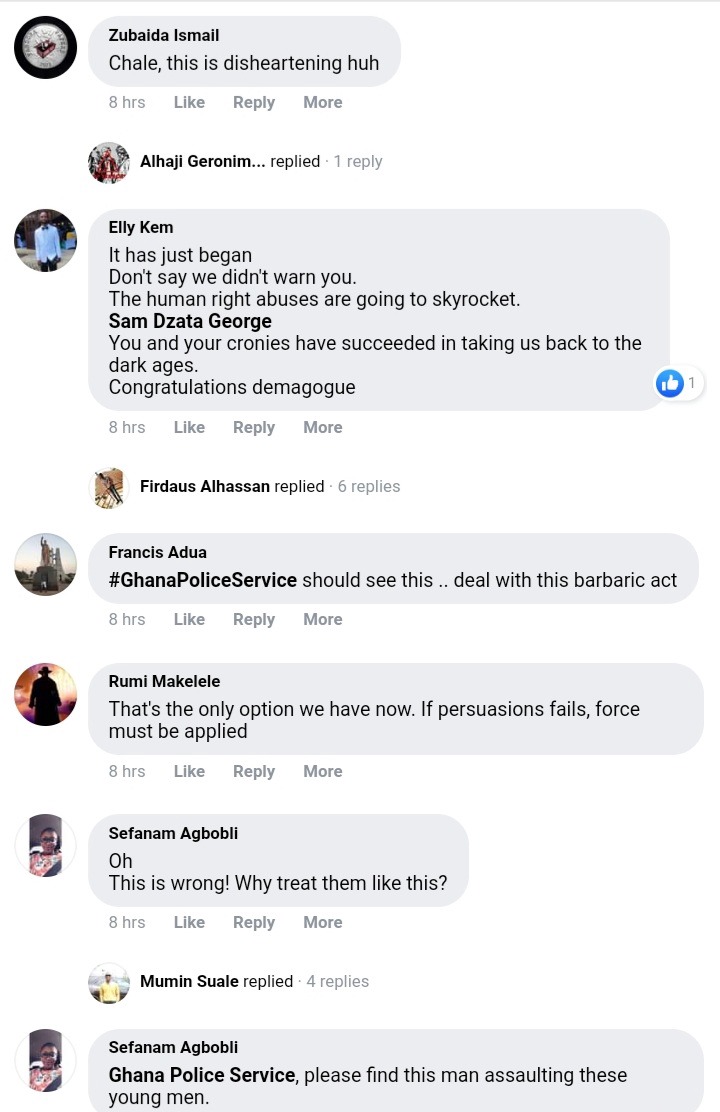 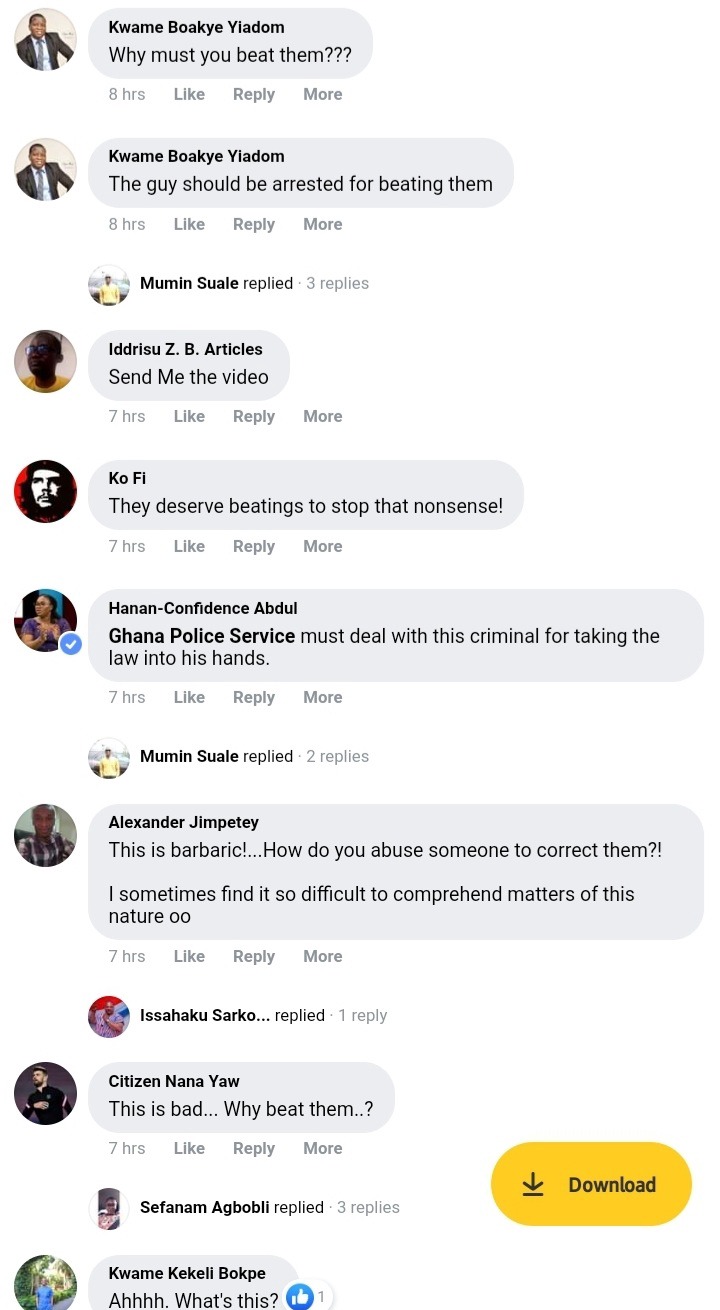