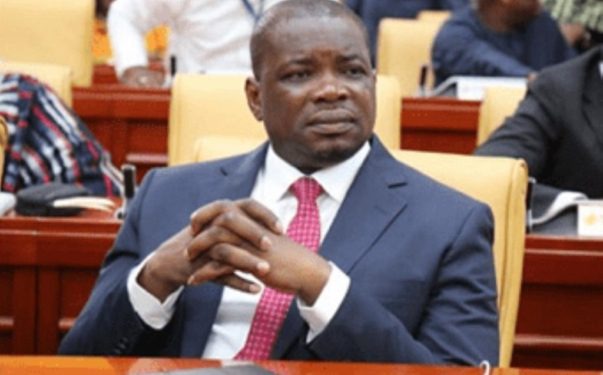 The Ranking Member on the Roads and Transport Committee of Parliament, Kwame Agbodza, has raised value for money audit over the reported use of about GHS 450 million budgeted to manage chronic flooding in Accra.

Speaking to Citi News, the Adaklu MP said there is a need for greater scrutiny of the comments made by the Minister for Works and Housing, Francis Asenso-Boakye, on the topic.

These fears come after significant floods in portions of Accra in the last several days crecreatingvoc with each downpour.

“The Public Accounts Committee should act upon what he has said to go further to find out where that GHS 450 million was spent because if they spent GHS450 million and this is the consequence, everybody can tell you the money was not spent properly.”

“Looking at the budget that was allotted to the Ministry of Works and Housing, I didn't see any significant money given to them to make any proper intervention,” Mr AMrdza also stated.

He thus challenged the Minister to account for the stated GHS 450 of billion.

“Sadly, the Minister went around doing what everybody ahead of him has done. Ask him how much have you spent. He should just tell us where that GHS450 million has been spent” he noted.

Since the Minister’s words, there has been further flooding on Tuesday after over eight hours of rainfall.

Let The Law Apply : Ghanaians Massively React To The Conduct Of Adwoa Sarfo Towards Committee