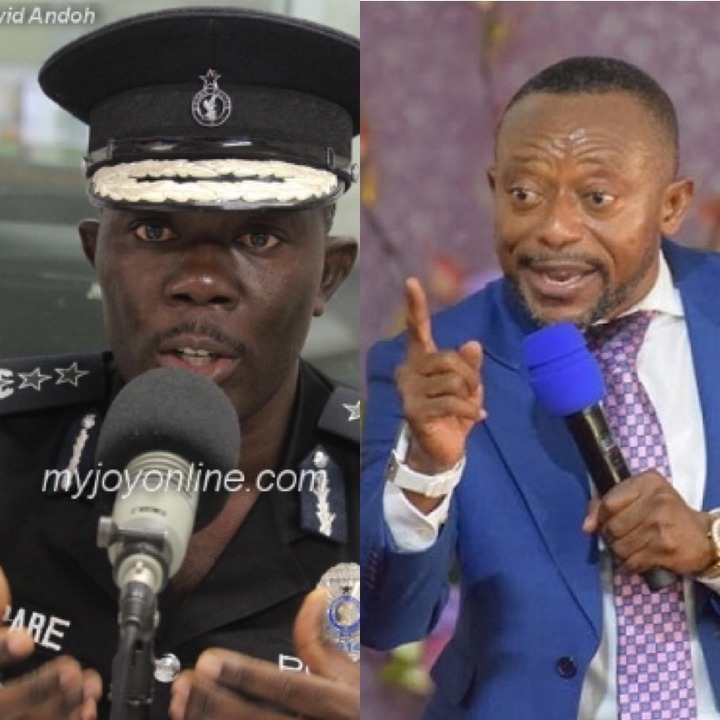 The IGP, George Akuffo Dampare has been mentioned in the current delay of the treatment that was supposed to be given to the reverend minister, Owusu Bempah. According to many who have observed the whole incident, they feel the IGP has a hand in this.

Owusu Bempah according to many did not murder or do any sort of harm and this is why they don’t think he should be denied bail. You might think about how and why this is necessary when the man has been granted bail now but according to many, it’s to point fingers at people who are currently making the law work in the country. 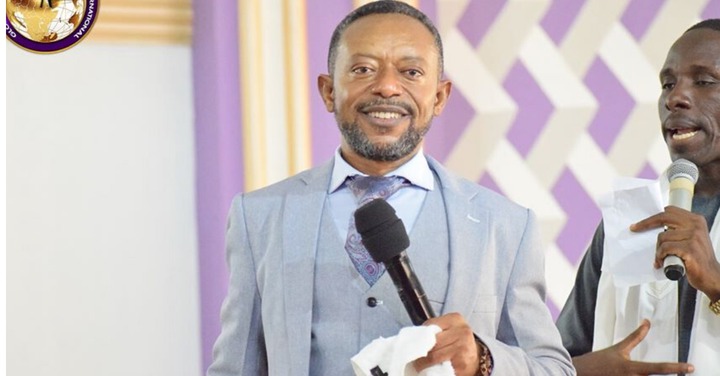 According to one Charles who claims he has a special bond with the pastor and has closely monitored the activities of the pastor throughout the police case, he thinks Dampare’s boys were instructed to strictly obey protocols. As for the arrest, it was necessary. But from what Michael claims he saw, the pastor or Owusu Bempah was not treated in a way that a pastor of his caliber should be treated.

Being handcuffed to a bed when he is popular and known by all and has a church which he cannot run away from knowing he has not done anything evil is bad. According to him handcuffing him was the least of the things they should or were supposed to do. And that’s because he didn’t deserve that kind of treatment. Aside this, he claims the reports from the police concerning how they were maltreated by his men wasn’t entirely true. 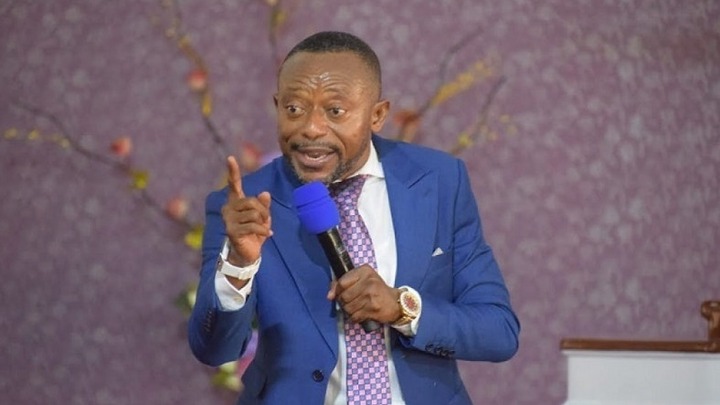 These were people who were not happy about the arrest of their pastor and wanted to save him and not because anyone instructed them to do so. The names of persons like IGP Dampare have been mentioned by Michael as being the brains and authorities behind the actions of the police as they have been instructed by him to follow strict protocols.

Remember The Alleged Killer Boyfriend Of Constable Sandra Asiedu, What Has Happened To Him?