Woman in big trouble after Chelsea’s victory over Manchester City.

By CornerNewsUpdate (self meida writer) | 24 days 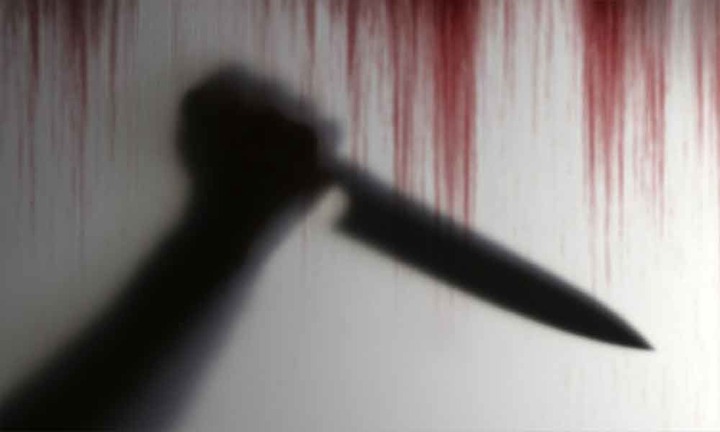 After the Chelsea and Manchester City game, a woman, according to eyewitnesses, stabbed her former boy friend to death. According to the reports, the woman entered into the ‘drinking spot’ at Teshie, where her ex- boyfriend was, happily celebrating his club’s (Chelsea) victory over Manchester City in the Champions League, and allegedly stabbed him directly in the chest.

According to the family, the man was rushed to the 37 Military Hospital in Accra, but was later pronounced dead.

The woman, who is according to the family is having three children with the deceased is currently on the run, is being hunted by the Teshie Police. 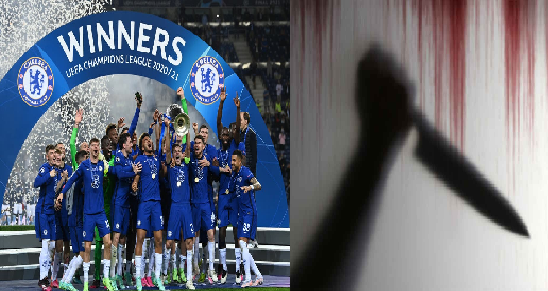 According to the story, the woman (suspect); had two weeks earlier made a complaint at the Domestic Violence and Victim Support Unit (DOVVSU), and alleging neglect of their children by the deceased.

Chelsea celebrations turns to mourning….what do you think of this?

"You Have To Voice Out The Way Other Advocates Are Doing" - Attorney General Speaks.