Police Command finally paraded the suspect to clear the rumor that he had committed suicide in jail.

By kofi25News (self media writer) | 6 months ago

He admitted to killing the job seeker, but said it was in self-defense and not on purpose. 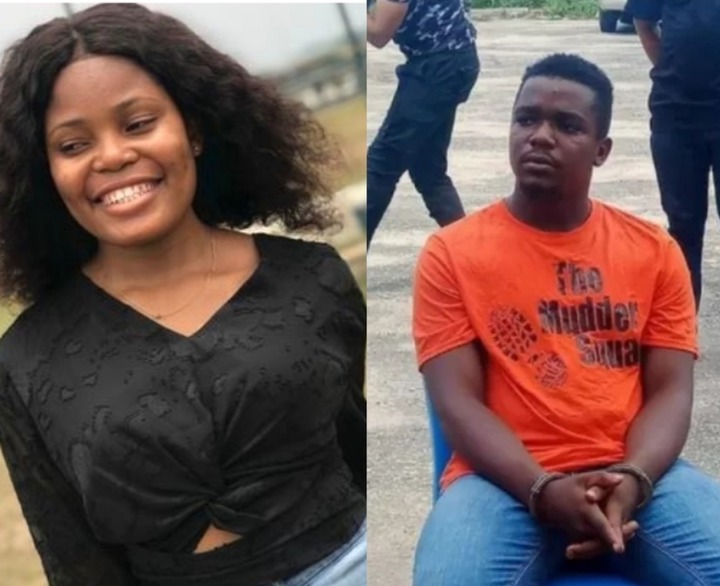 "I invited her to apply for a job and asked if she could work as a secretary on a farm. I told her that the first thing I wanted to do was sleep with her. She agreed on the condition that I use a condom, which I agreed to as well. When I began removing the condom, she became enraged and assaulted me. Since I was bleeding, I had no choice but to protect myself by hitting her, which resulted in her death "he said 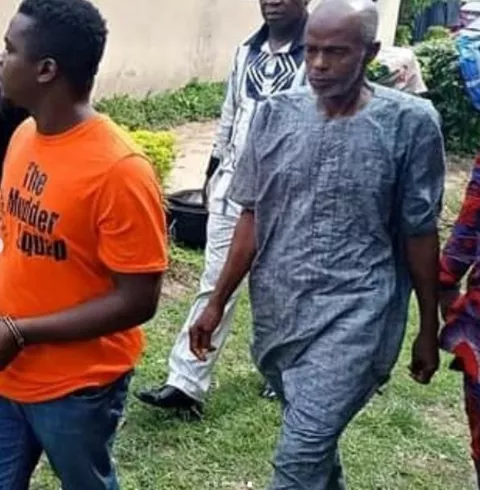 The state commissioner of police, Andrew Amiengheme, said the press conference was appropriate because a rumor was circulating in the media that the suspect had committed suicide in the jail.

"I don't know of any place on the planet where a suspect would be able to use his or her trousers in the cell to the point of killing himself with them."

"What was meant to be a weapon that would work in the police's favor has turned into something that is working against them," he said.