A 14 year old boy has gone missing in Offinso. The family explains what happened in detail

Kidnapping incidents have become so common in recent years that going out alone these days requires extreme caution to prevent being abducted. This type of living was not widespread in this country, but because of the desire to make money quickly without having to work hard, many people, particularly young men, are turning to arm robberies and kidnapping of people to obtain money from their families as ransom or to use them for spiritual money. Aside from the rapid money and celebrity that this type of lifestyle gives, it does not deliver any other benefits to the people that get involved, but rather a brief existence in which they often die early and sometimes end up in jail. 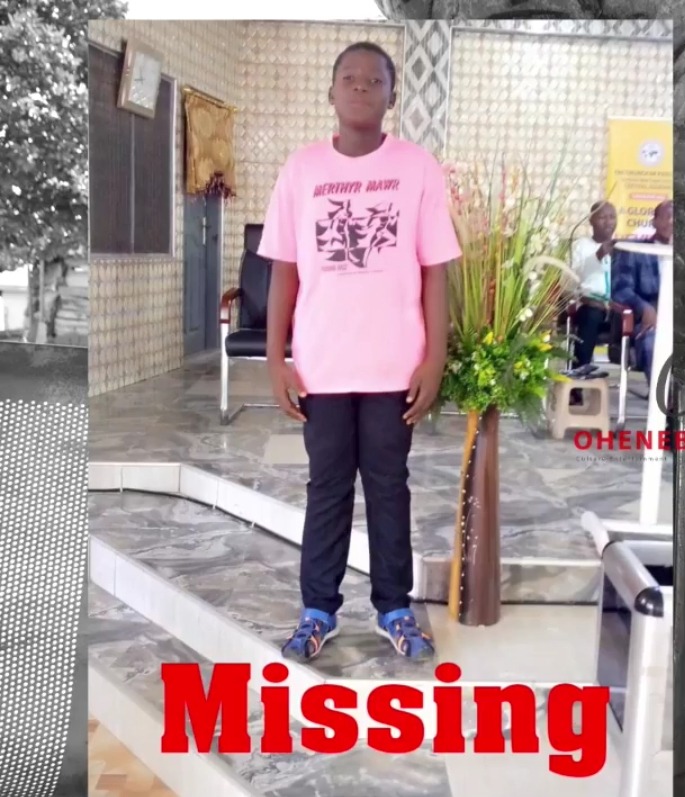 And now, according to a report we received, a fourteen year old boy has gone missing in the Ashanti Region's Offinso. Collins is the boy's name, and he is in JHS 2. He has been missing since last Friday, according to reports. Kenneth, his father, was at work when he received a call telling him that Collins, his second child, had not returned home for the day. When the father was informed of his son's absence from home, he told them that he was most likely playing with his friends and that he would return home, and that when Collins returned, they should call and alert him, but Collins did not return.

Collins' mother added that he had returned from school and was even assisting her in the preparation of some food. Collins' mother claimed that she later asked him to go and summon his younger brother to come home, but Collins never returned and that was the last time he saw him.

Mr Kenneth also stated that when they realised he wasn't coming home, they began looking for him, but when they couldn't find him at his school or any other location in the community where they suspected he might be, they quickly reported the matter to the police and made announcements on various radio stations and social media platforms in the hopes that he would be found, but he has yet to be found. 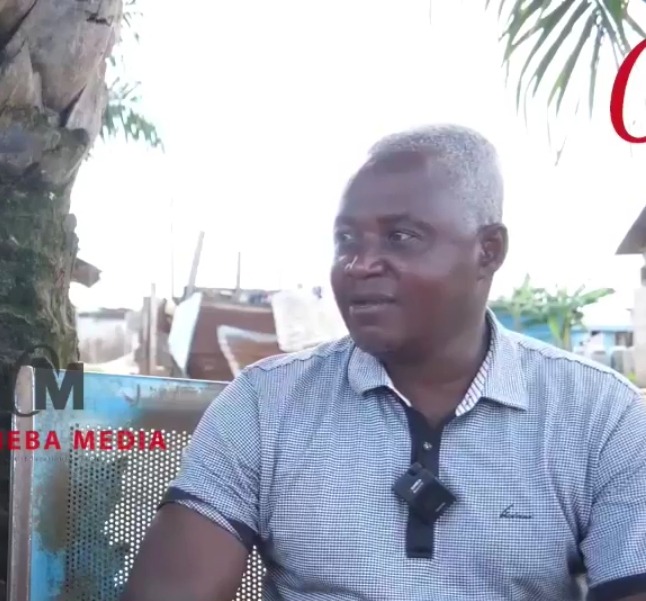 Mr Kenneth also said that he had been dreaming about Collins since he went missing. "In the dream, I was driving when another car came up behind me and hit me in the back, but when I got out of my car, I told the driver who hit me that it was OK and that he should go, and when he and his passengers were happily driving away because I didn't make any changes, I went to my car and found Collins in it, hugged him, and asked him where he had been because they had all been looking for him." However, Mr Kenneth claims that when he awoke from his sleep, he realised it was all a dream and that he is still missing. 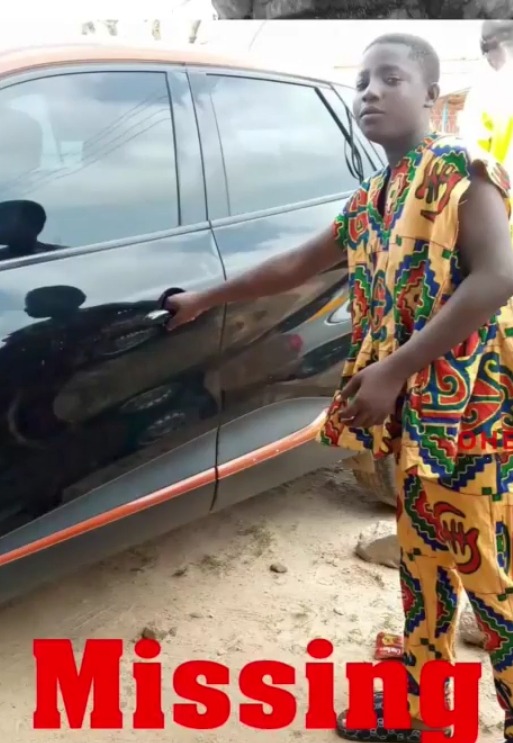 Collins' entire family are now concerned about his whereabouts, and they hope that wherever he is, he will return, and also if he had been kidnapped he should be set free so that he will return him to them.