Victims of rape in Ghana are being asked to pay for a medical examination with two months' salaries.

By BlitzNews (self media writer) | 10 months ago 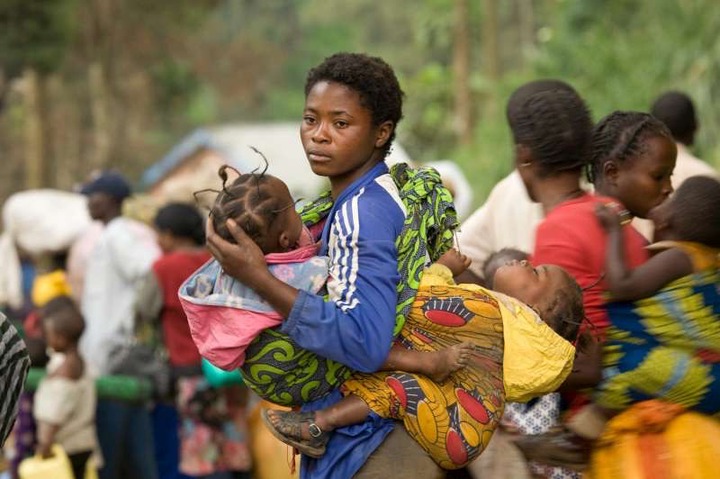 According to police, nearly one in every two individuals cannot afford the process that is required for pursuing justice.Reporting rape is painful for everyone, but having to pay two months' income to fill out the medical form stops countless Ghanaians from finding justice, according to a prominent actor whose campaign towards charge fees has entered the presidential palace. 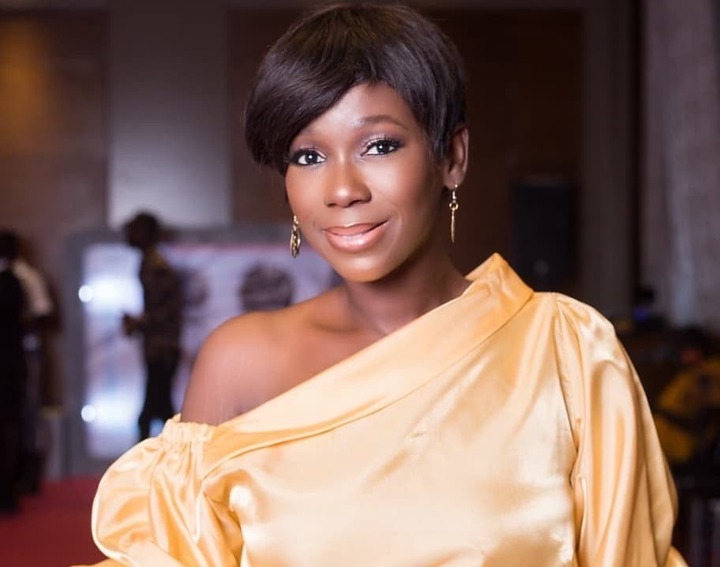 Ama K. Abebrese, a British-Ghanaian actress who co-starred with Idris Elba in the award-winning 2015 drama Beasts of No Nation, launched a petition after learning about the harsh penalties in Ghana, where rape convictions are uncommon. 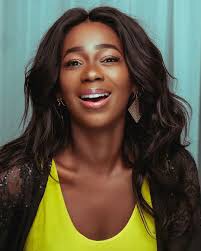 According to Ms Abebrese, one of Ghana's most popular TV hosts who began her career as a teen presenter in London, the minimum doctor's fee for filling out a police medical form is 300 cedi (£40), which is twice the average monthly earnings of informal staff.

If you can't afford it, it's almost as if you're denied justice because of your financial situation,” said Ms Abebrese, whose petition has received over 14,000 signatures in less than a month.

If you don't have the medical report, the case to sue effectively dies right there.”

Rape, sexual assault, and domestic violence are dramatically underreported in Ghana, according to women's rights groups, and the police lack the capacity to adequately investigate cases, which can take years to reach court.

In recent years, community leaders have been chastised for failing to take rape seriously enough and for failing to negotiate for rapists to pay compensation to victims' families. 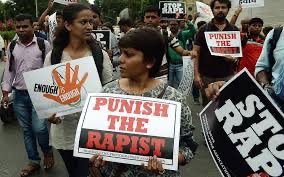 After meeting with Ghana's first lady Rebecca Akufo-Addo, who said the president had been informed of the situation, and gender minister Cynthia Morrison, Ms Abebrese expressed hope that the government would abolish the medical fees.

The Thomson Reuters Foundation was told by a gender ministry spokesperson that they were "working on it."Many citizens couldn't afford to fill out the medical form, according to police spokeswoman Sheilla Abayie-Buckman. “It's very costly for a regular individual. Ms Abayie-Buckman, who was unable to provide data on rape cases, estimated that only about half of the population could afford it. 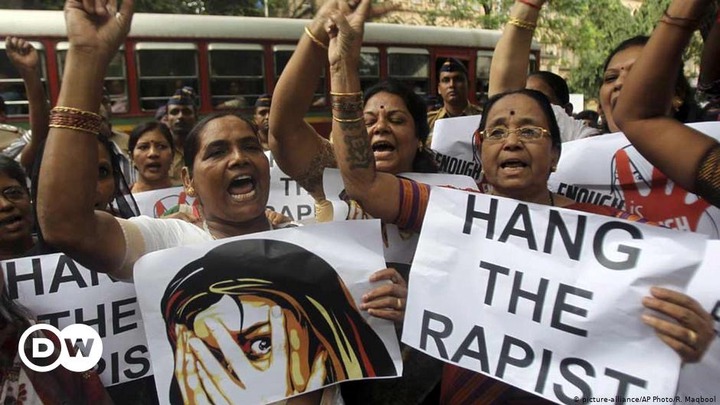 The fees, according to Frank Ankobea, president of the GMA, which represents doctors and sets the fees, are required to cover doctors' transportation and other expenses.

Ms. Abebrese said she has received hundreds of calls from victims of sexual harassment who have been unable to seek justice due to the high cost.

Most Ghanaians believe that women are to blame for rape if they wear revealing clothes, according to a government survey.