Nobody knew he was traumatised, we would have contributed something to help him get back on his feet. I spoke to him last night and everything was calm, we even shared jokes and never was it imagined that we would wake up this morning with tears in our eyes, said the elder brother of the deceased. 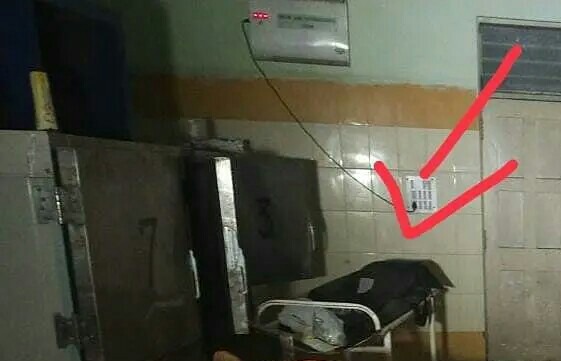 Awuah Sasu took his own life this morning with a bathing sponge cornered to his crossbar. He was found dead when his wife, Mercy Awuah went to check on him. Mercy was going to wake her husband up so they can do their morning devotion of ten days fasting when she found her husband dead. Awuah was already dead when they got the body to the Goaso hospital.

Whiles others were speculating Awuah's demise to a wide number of issues he was facing, others argued strongly that, the missing taxi was what triggered him to commit suicide. He has been moody for the past four weeks and anytime I visited him, he will share his frustration on the missing car, and I tried as much as possible to be positive towards him that, we will find the car, the elder brother Kwesi Awuah said. 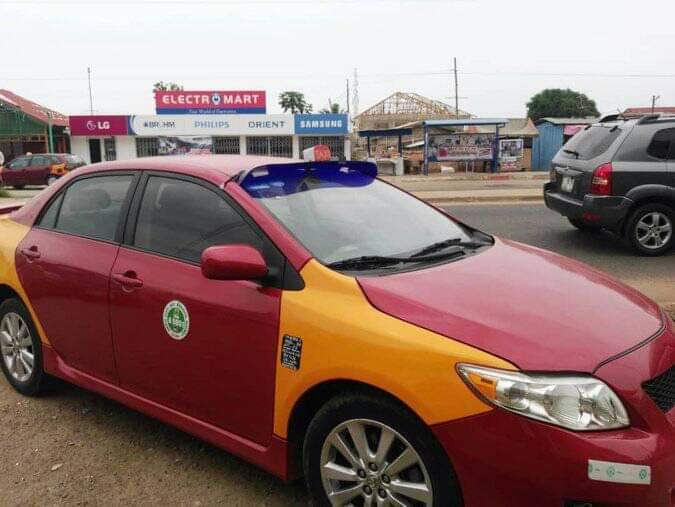 Awuah, the second born to Ante Ama (Nana Ama Bosompem); a royal from Goaso traditional home, was able to acquire a taxi in 2018 when his mother Ante Ama gave him his inheritance before passing on in 2019. Ante Ama had divided her assets into two equal parts and shared them among his two surviving children whiles on her hospital bed on 19 January 2018.

The late Ante Ama thought she was going to die on that very day of January 19 2018, and called her two surviving sons to her hospital bed and shared an 18 acre of farmland so there won't be any argument after her death. Awuah Sasu the second son of the late Nana Ama Bosompem used his share of the inheritance and purchased a corolla to be used as a taxi to feed his family. 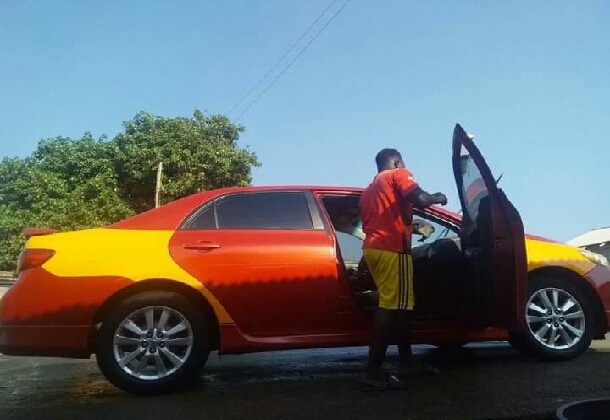 It is the taxi he has been driving since 2018 and was the same taxi he got the revenue to buy our mother a casket when she died. Sasu took care of the whole casket cost because of his taxi when our mother passed on in 2019. The taxi was his everything and he spent all his time around it. Even if I was to borrow the taxi for an errand, he will caution me to drive careful even though I was the one who thought him driving.

We all saw him and his admiration for his taxi work. We could never imagine he was going through a lot, if we did, I could have sold my lands to help him get another one which he could have paid back the money but he never shared that he was going through emotional distress because of the taxi, said Kwesi Awuah, the elder brother of Sasu Awuah.

Awuah was driving on the Goaso to Sunyani road when two men pushed him from the driver's seat and stole the car. He was taking the two on a hired journey from Goaso to Sunyani on 21 July 2021 when the two managed to steal the car from him. Awuah could not wait for the police to finish their investigations on the car's whereabouts and took his own life. 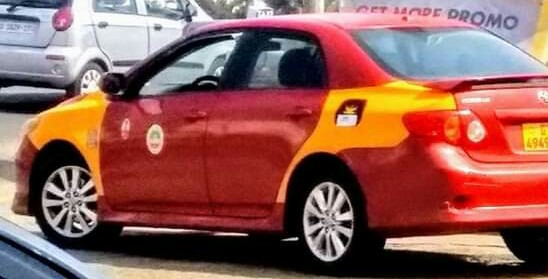 He left behind a brother, a wife, and two children. The body has been taken to the Goaso hospital mortuary while Goaso police take over the investigation leading to his death.

5 Tips in Finding the Right Person