How Do We Rescue Street Children?

By OsamDanny (self meida writer) | 20 days 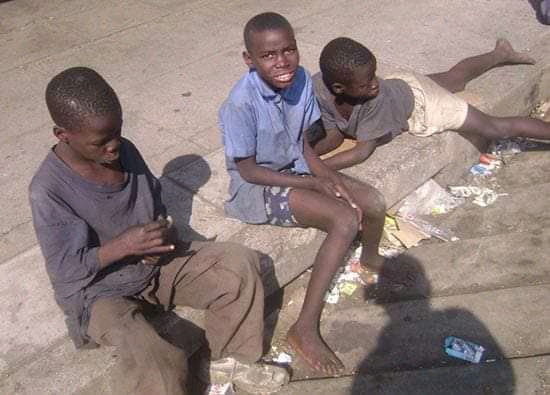 The challenge of street children is prevalent in many countries. The reality is that, whenever there is a thought of solving street children, the focus is mainly directed towards the children who have fallen victim to circumstances of life, leading them to find solace on the street.

Furthermore, there have been occasions where children in street situations, were taken home to their families by well meaning individuals and organisations, and by the next day, they were back on the streets.

Generally, resources invested in efforts to change the situation of some children on the streets appears to have gone down the drain. Many have said; 'these children on the streets do not want to be helped'. However, this is not totally true. It seems as though street children is a puzzle that can not be solved by many nations and this is the conviction of many, who have watched closely.

As a nation, there is a limitation with the approach of 'solving street children on the streets'. Imagine an open tap with water flowing and trying to mop the water off the floor under the tap; the floor will not dry up. Consequently, those mopping the water on the floor will get exhausted and overwhelmed.

The approach of solving street children on the streets, is just like the scenario of mopping the floor under an open tap. This approach is focusing on the wet floor whiles the taps are still opened. Much more effort must be made in closing the taps to stop more children from getting onto the streets, whilst pursuing the goal to dry the floor to prevent a flood.

Some NGOs have made good efforts to help rescue children in street situations from the streets, yet the streets are still filled with more children and the numbers keep increasing. It Is time to close the tap. Let's enforce the Laws & Regulations associated with policies on children, as a preventive measure.

Let's all join in the solving of street children by doing our part as citizens and stakeholders.