Instead Of You Arrest To Mahama, You Are Chasing Labianca- Top NPP Man Attacks Special Prosecutor 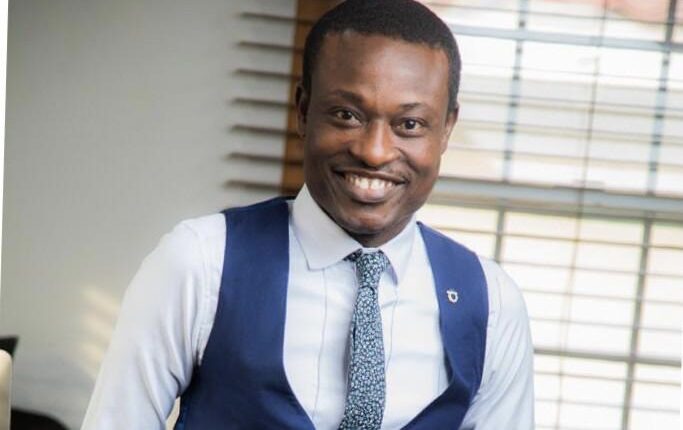 Special Prosecutor, Kissi Agyebeng has been in the news of late. He has been in the news after his Office publicly came out that it has recovered GH¢1.074 million from Labianca Company Limited, a company owned by Ms Eunice Jacqueline Buah Asomah-Hinneh, who is a an elected member of the Council of State representing the Western Region.

The amount the Office of the Special Prosecutor has recovered represents a shortfall in import duties the frozen foods company paid to the state.

When the report of the Special Prosecutor surfaced online, Commissioner of the Customs Division of the Ghana Revenue Authority (GRA), Colonel (Rtd.) Kwadwo Damoah has reacted it to it.

According Colonel Kwadwo Damoah, Special Prosecutor has targeted him and only wants to disgrace him. He has called him a "small boy" and clearly has boldly told him that he can't disgrace him.

Speaking on Wontumi TV's programme "Di Bawumia Ho Adanse", Nana Oteatuoso Kokobeng II stated that he is very disappointed in the Special Prosecutor for chasing Labianca. He stated that instead of him to arrest Former President John Mahama for "stealing" a lot of money from Ghana, he has left him and he is walking freely.

He stated that if the Special Prosecutor has made up his mind that he will only attack integral members of the NPP then he will surely will not succeed. 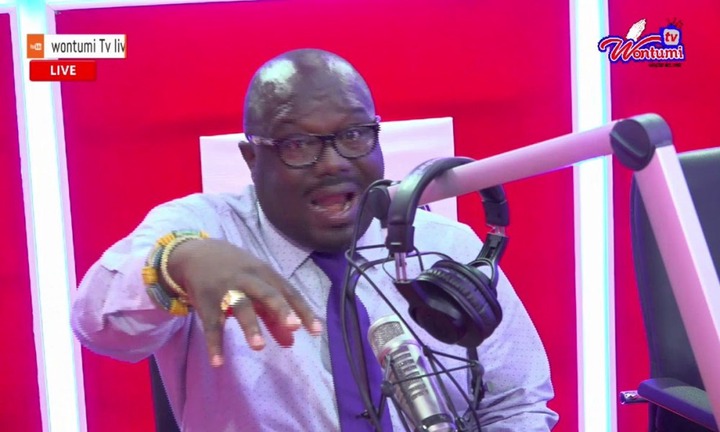