By GlammyNews (self media writer) | 1 year ago

Kwasi Dawood is being hunted for accusations of rape, sexual assault, abortion, and molesting his biological daughter, the name of whom we have omitted. 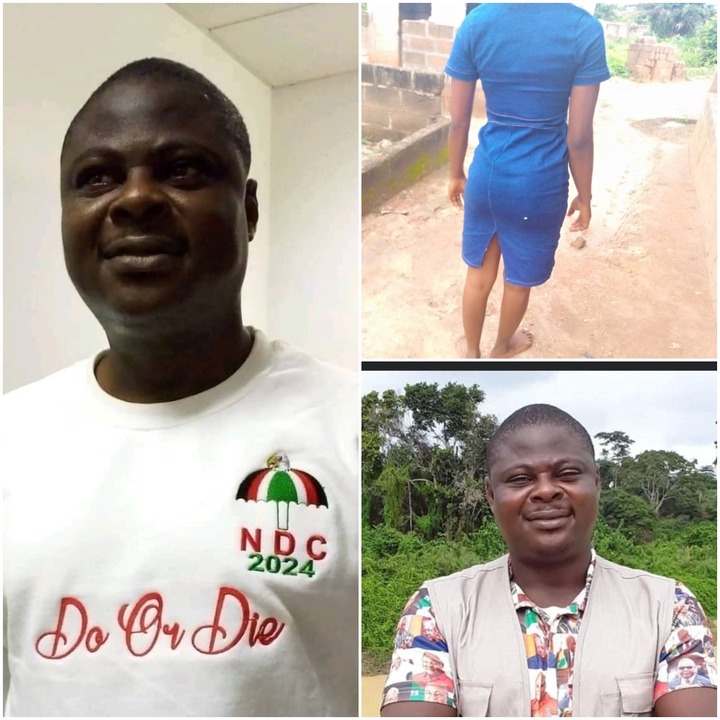 Sources within the C/R Police Command say that Mr Dawood's daughter has reported him for having sex with her multiple times, leading to a pregnancy.

Police currently say the suspect is on the run, but an accomplice in the abortion accusation is in custody and helping with the investigation.

The Central Regional Police Command received a petition from the victim's mother, Mavis Ayitey, alleging the suspect has been engaged in the act since she was 15 years old.

“The father, Mr Kwesi Dawood, has been forcibly having sexual affair with the daughter since at the age of 15 years (Incest) and even had an abortion with her and warned her not to inform anyone else he will make her life miserable,” the petition read in part.

Content created and supplied by: GlammyNews (via Opera News )