A 60-year-old woman who was allegedly dragged and defiled in the bush by gang of men directed by victim's husband, seeks justice.

68-year-old man jailed in France for drugging his wife so men could rape her. Police say the man slipped tranquilizers into his wife's food and waited for her to pass out, before bringing in strangers he had contacted online to abuse her while he filmed it and sometimes joined in. 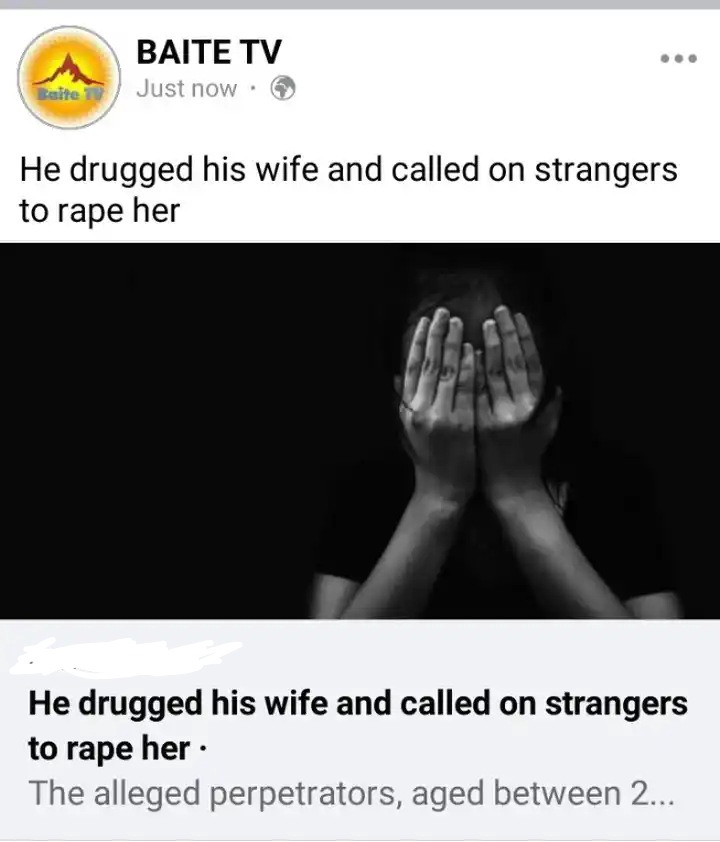 More than 30 people have been charged and arrested, including the victim's husband. Nine additional suspects have been remanded in custody.

Disturbing footage of the victim's rape in the video which includes footage of the accused inserting a bottle into her private regions, is circulating on social media with varied views.

The 60-year-old victim was transferred to the hospital for medical assessment, and an expert report for the subsequent inquiry is on its way. According to the medical consultant hospital, the victim's blood-stained clothing and subsequent medical testing prove that she was sexually abused. 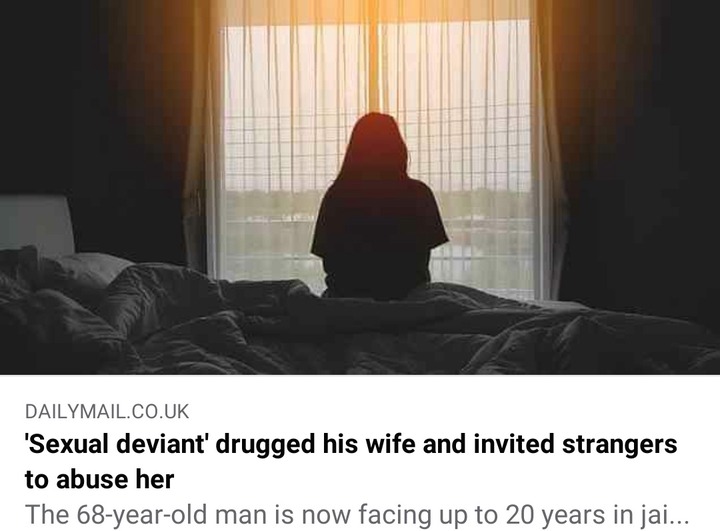 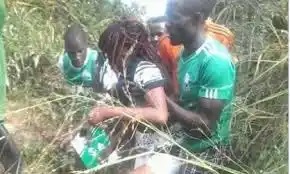 What kind of husband would drug his wife call on his friends to gang rape her while he films them. Do you think the husband and his friends deserves to jailed despite being legally married to her.