10 Things You Should Know About New IGP, George Akuffo Dampare

By JerrySuccess (self media writer) | 1 month ago 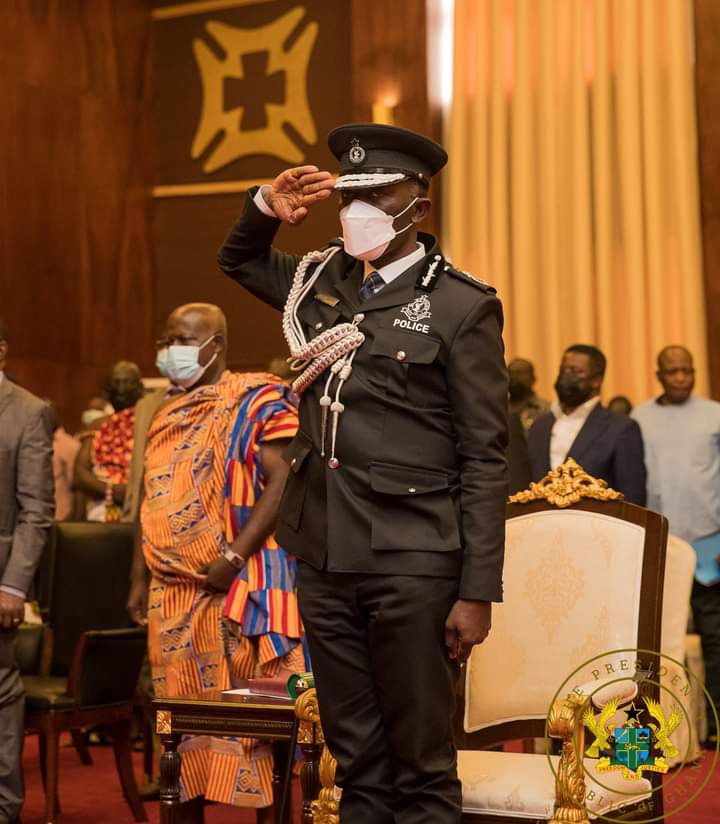 He is to take over from the outgoing IGP, James Oppong-Boanuh, who was directed by President Akufo-Addo to go on terminal leave effective August 1, 2021 pending his retirement from the police service on Thursday October 7, 2021. 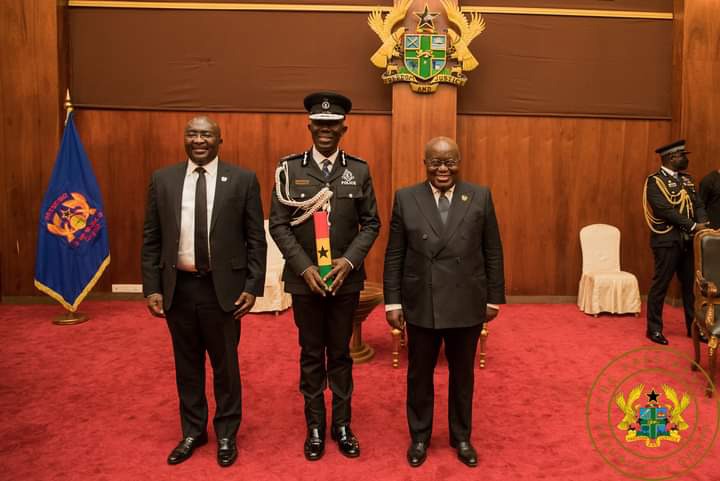 Until his swearing in, Dr. Dampare was acting IGP for the last two months, having been promoted from his previous role as the Director-General in charge of Administration at the Ghana Police Service.

With about 30 years of active service, he unusually rose from the rank of constable rank to the current portfolio. 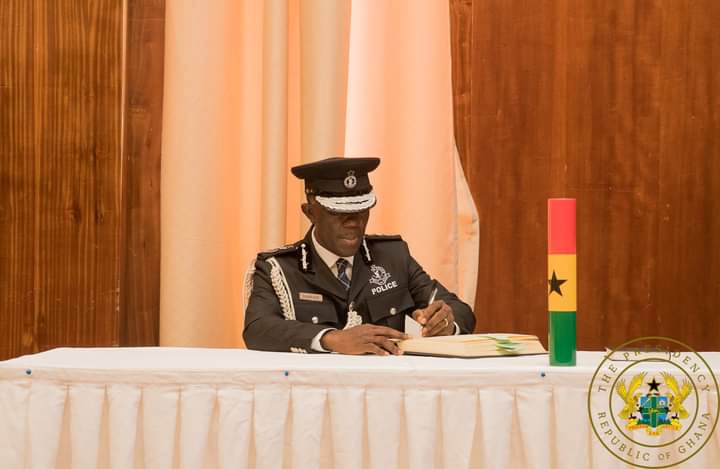 Here are 10 facts about his credentials and achievements:

1. Dr Dampare who is now 51 years old is the youngest IGP to be appointed in the 4th Republic. 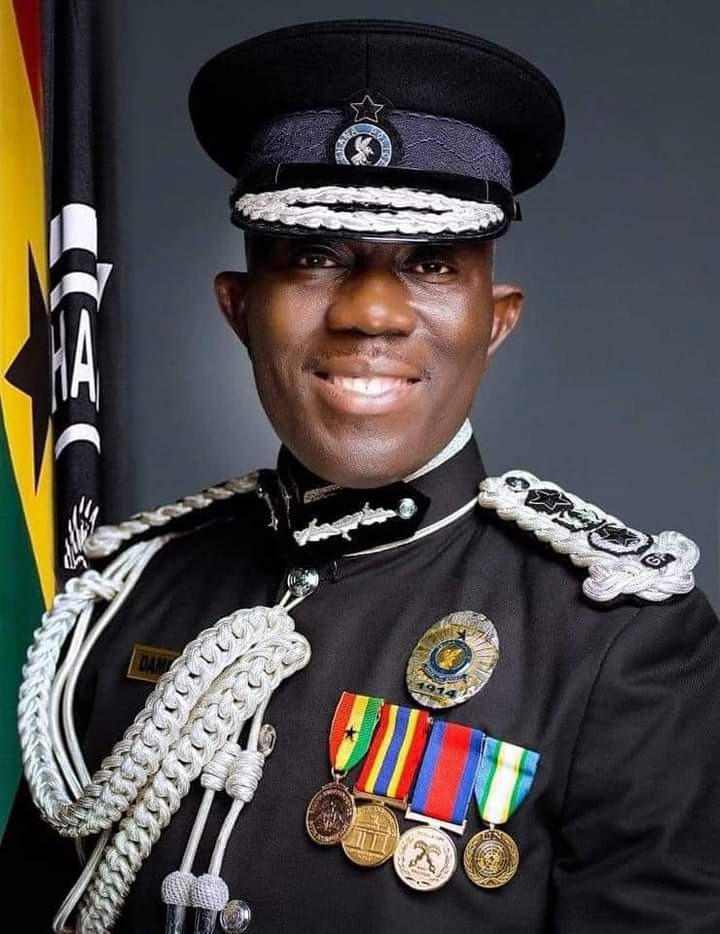 2. Having been the Senior Police officer after the outgoing IGP, he is the 8th youngest to be given the position since Ghana gained independence.

3. He was the overall Best Recruit at the National Police Training School upon completion of his training in 1991.

4. He emerged the overall Best Cadet for the 32nd Cadet Officers’ Course at the Ghana Police Academy (formerly, Police College), and won all awards, including Excellence in Professional Police Subjects and Excellence in Academic Subjects.

5. He sat and passed the GCE Ordinary and Advanced level examinations as a private candidate in 1989 and 1992 respectively.

6. He became a Chartered Accountant at the age of 25.

10. He is a staunch Christian, and married with six children. 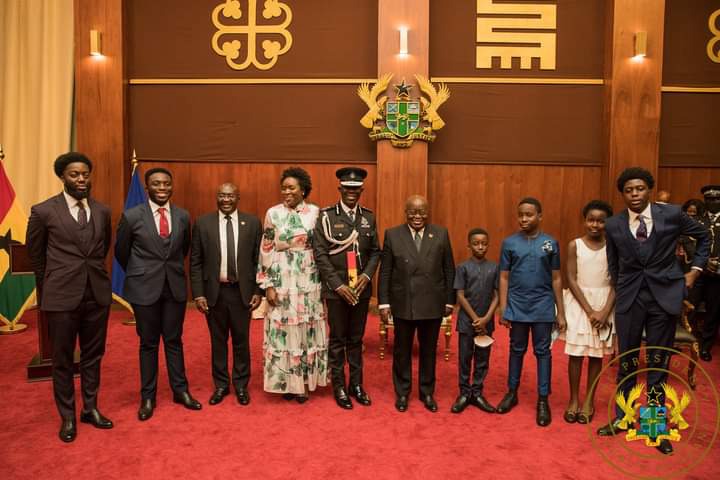 See his family in the picture with the Presidesnt and Vice President of the Republic of Ghana.