A woman by the name of Madina Adjei has beaten her 6 years old nephew to death at Kasoa Amanfrom official town. Mubarak is the son of the suspect's brother. According to reports, the brother impregnated a woman and there was some confusion afterwards as the woman refused to take care of the child. The father of the deceased brought Mubarak to live with his sister, Madina in Kasoa. 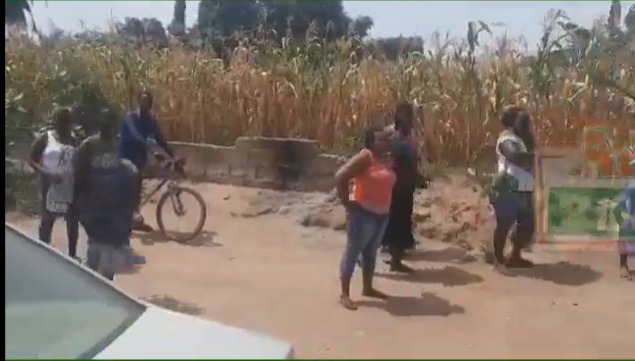 Madina has been in the habit of beating this 6 years old and accusing him of stealing and urinating in bed. Madina has 4 biological children with the eldest being 11 years old but whenever something gets missing, she beats the 6 years old mercilessly for it. Some of the residents added that it was as a result of these regular beatings that her former landlord evicted her from his house. 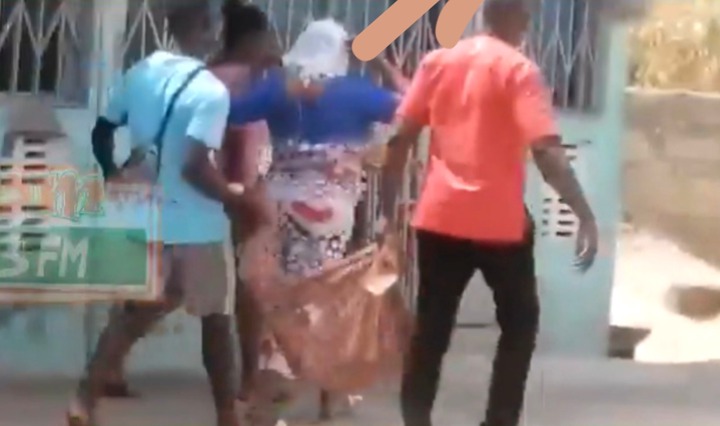 When they came to their new house in Kasoa, she hid the child in the room and was not seen. He was not attending school either. The neighbours in the house had never seen the 6 years old before since staying there for 2 months. All they hear is beatings in the night, and when they inquire she insults them. 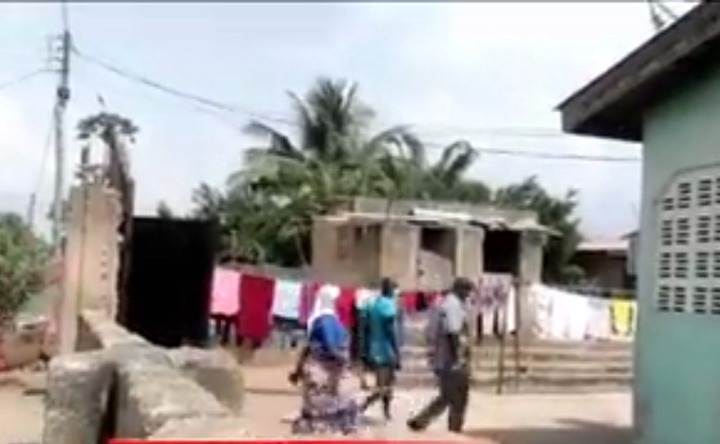 At night, Madina Adjei woke up and beat up the young boy for urinating on the bed and hit his head against the wall. The boy died instantly and she locked the door behind the dead body and escaped. In the morning, her children went to tell a Waakye seller that their brother had died in the room and the case was reported to the Police. 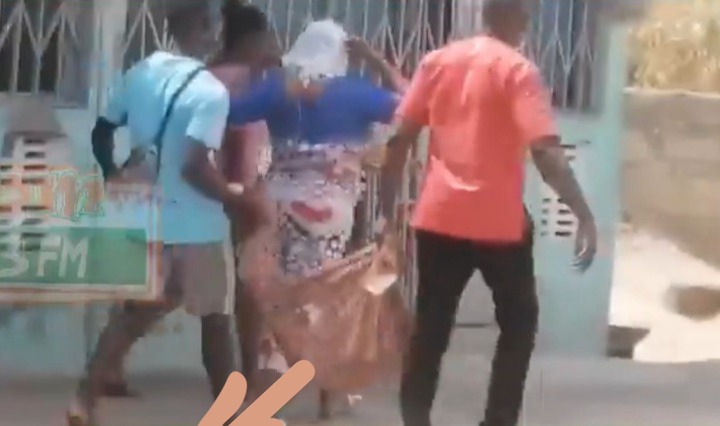 The body was already stinking in the room. The Police arrived on the scene and began their search for Madina Adjei. She was found hiding in one of her sister's house in the neighbourhood.

She was arrested and taken to the house where she opened the door and the body was retrieved. The body was wrapped in a cloth taken to the Police Hospital morgue and Madina Adjei is in Police custody helping with investigations.