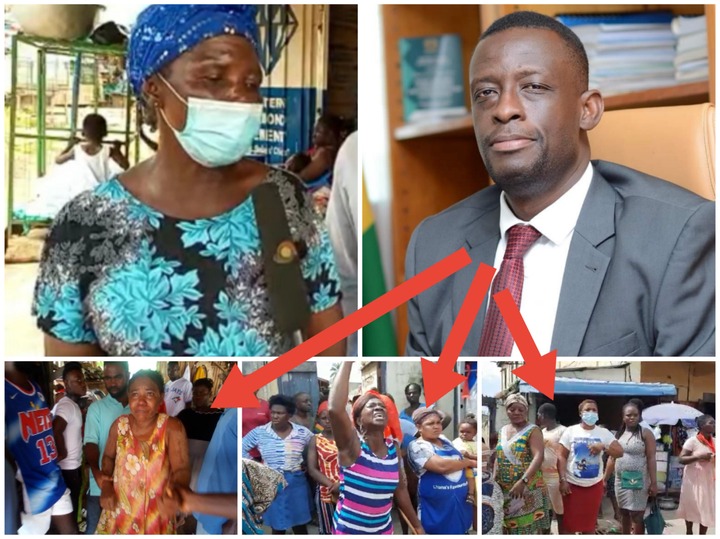 The Western Regional Minister, Kwabena Okyere Darko Mensah has clarified that the information he gave out on the alleged kidnap case of the Takoradi pregnant woman was nothing but the facts emanating from investigations conducted by the police and medical officers. He remarked that the backlash that critics had laid on him, is simply an ‘emotional ejaculation’ to the truth of the matter, adding that he cannot be faulted for it.

The Minister in a response to the family of the victim now turned suspect [Josephine Panyin Simson], for having doubted his statement on the matter, stated that there is no room for an escape from the facts published. He maintained that evidence of medical examinations and other interrogations conducted reveals the entire ‘kidnapping’ and pregnancy was fake.

Hon. Okyere Darko-Mensah intimated that the family’s reaction could either be a shock or a denial of the truth in what has been reported by him and the police. He noted that such reactions from families of suspects especially in such cases are expected.

“It’s either a shock or he doesn’t want to accept the truth. It is normal because there are instances people who have lived with an armed robber tend to doubt the report when they are arrested for a crime committed.

“The fact that you don’t believe doesn’t mean that is not the fact. Facts are facts you cannot run away from them…if all the evidence you have pointed to the fact that the kidnap is fake you have to put it out there,” he told Osei Bonsu on Ekosiisen show today.

He wondered if he had committed any wrong as Head of the Regional Security Council to have alerted the public on findings that have been uncovered about the case. Hon. Okyere Darko-Mensah said the contradictions of the claims the family had to the facts uncovered ought to be brought to the public domain especially when it bothers on the security of the region.

“What offense have I committed by speaking to the report the doctor issued? We can’t allow people to spew these stories and create a terrible impression about our city and the region. We have gone through a lot. The region has been disgraced for a long time. We cannot allow this to fester,” he stated.

The Minister added that he personally released an amount of GHC3,000.00 to the police to lure the supposed kidnappers should they have a need to pay the ransom demanded. Recounting what he has done in similar cases, the Minister said his office and the Regional Security Council have had series of meetings to devise strategies to ensure the security of the region against kidnappings and other crimes.

Shatta Wale Has Been Shot? Checkout What It Is Happening At The Dancehall Camp