Meet Joe Ligon, a man who made it out of prison after 68 years. (Watch)

Joe Ligon (born 1937/38) is a former prisoner from the United States. He was America's longest-serving prisoner, having been sentenced to life in jail as a child.

Ligon had a tough childhood growing up on a farm in Alabama. Without being able to read or write, he dropped out of school in the third or fourth grade. He and his family relocated to Philadelphia when he was 13 years old.

Ligon was involved in an alcohol-fueled violent binge by five youths that resulted in two murders on February 20, 1953, while residing in Philadelphia. He met up with two teens he knew informally, and they came across two more youngsters who were drinking wine and were previously unknown to him. They started robbing individuals to get more alcohol.

He claimed he was denied legal representation or family visitation after his detention, and he signed confessions in front of the police when he was 15 years old. A one-day trial called a degree of guilt hearing was held for Ligon and the other accused. He was found guilty of two murders and was sentenced to life in prison without the possibility of release.

Ligon acknowledged to stabbing one victim who survived the incident throughout his trial. He has admitted to stabbing the victim and expressed regret as a result. He has consistently denied being involved in either of the murders.

Ligon was released from Montgomery County jail on February 11, 2021. When Bridge arrived at the jail to pick him up, he noted that Ligon was completely calm—there was no "oh my god" reaction or drama. Ligon stated on his release a month later: "It felt as if I had been born again. Because everything – well, almost everything – was new to me "..

Ligon had served 68 years in prison when he was released, making him America's longest serving juvenile lifer. According to the Vera Institute of Justice, incarcerating him cost the state of Pennsylvania about three million dollars. 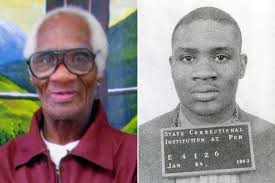 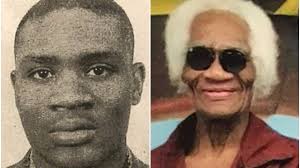 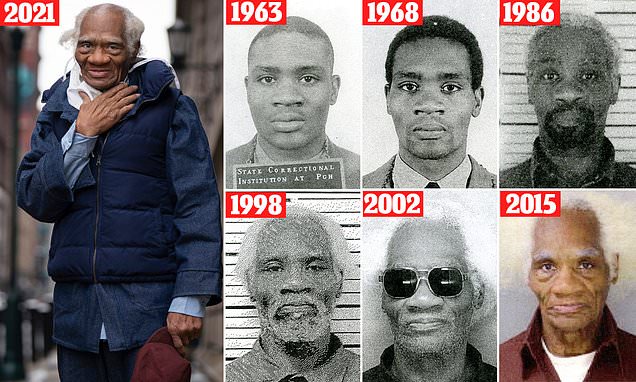 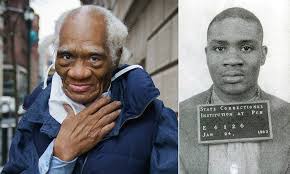