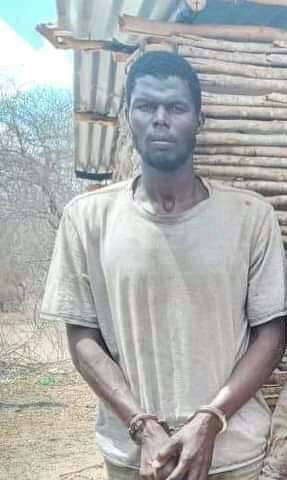 John Damba, 31, was about to steal a bag of cocoa when Agya Peter Manu alerted his brothers at Konu; a suburb of Kasapin. Agya Peter according to his narration to the Kasapin Police, was in his hat resting when he felt someone walking slowly to his cocoa beans which were been dried in the sun.

Agya kept his silence and watched John Damba from his room as he tried stealing the cocoa beans into a sack. Agya Peter together with his brothers arrested John at Konu around 4 PM until the arrival of the Kasapin Police at 8 PM yesterday.

John in police interrogation this morning, revealed that, they were actually three not one. We are three, myself and my brothers. Together, we have been packing cocoa beans which we stole from farmers at Konu, John said in his report this morning. 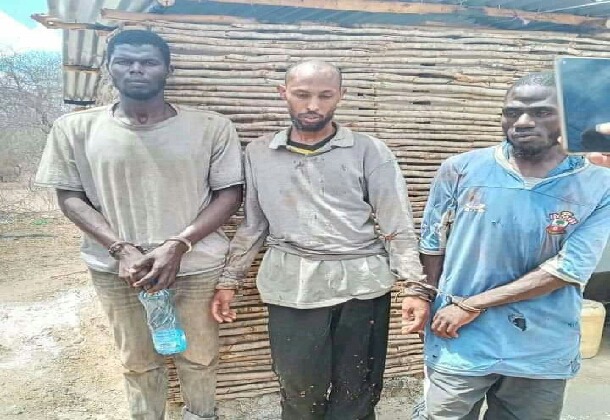 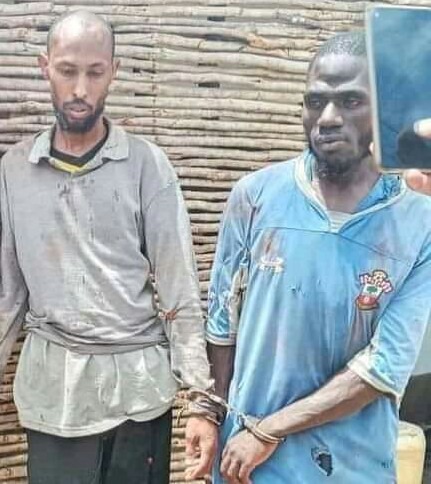 When we arrested him last night, he told us he will give us everything if we can keep him out of jail. We made him an offer, so he told us how his brothers pushed him into cocoa stealing and he has been able to help us arrest the other culprits with 18 bags of cocoa retrieved. 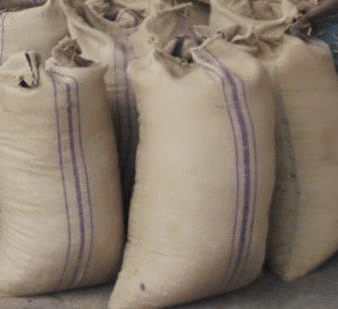 Though we can't keep him out of jail but we hope to get him a lesser sentence for his crimes, Police CID Yusif Mohammed said after the arrest of John Damba's elder brothers who has been the master planner of cocoa theivery in Kasapin.