By HotNewsgh_official (self media writer) | 17 days ago

A driver’s mate has surprised not only his master, the driver but all those who were present at the scene by arresting a robber and handing him over to the police. This driver’s mate during a trip form circle to Labadi noticed some suspected movements of a man who was a suspect of robbery and was being chased by people at Labadi after dropping the passenger.

From persons who chased him with sticks and other items to lynch him, he has pickpocketed people who came around the labadi beach and has also used weapons on people to take their phones from them. He also took money from people and even beat some up if he did not get what he wanted from you that instance. 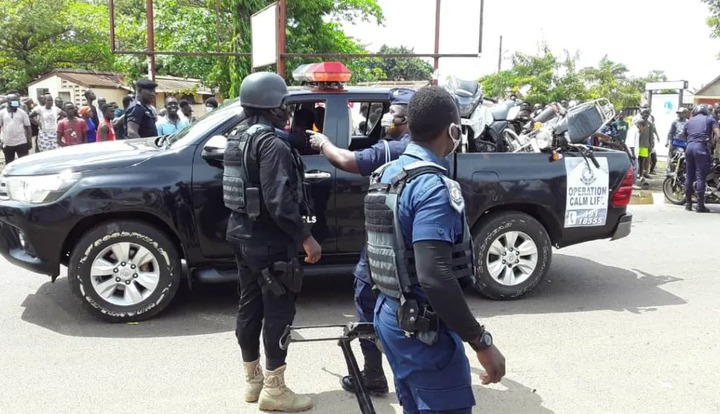 This practice from the man and most of the people who do similar things have led to a decrease in the number of people who visit the beach. From the guards at the beach and many other workers there, people decide to go home early because of the fear that these individuals have put in them.

But luckily for them, the mate was ready to save the day. The driver’s mate or instructor after seeing the robber coming at his direction and running from the angry crowd with speed, he stayed in his seat where they are mostly seen sitting and used the door behind him to hit the man hard in the face. This was a robber who had struggled with a woman for her bag and had broken her finger and twisted her arm and was running away with the bag. 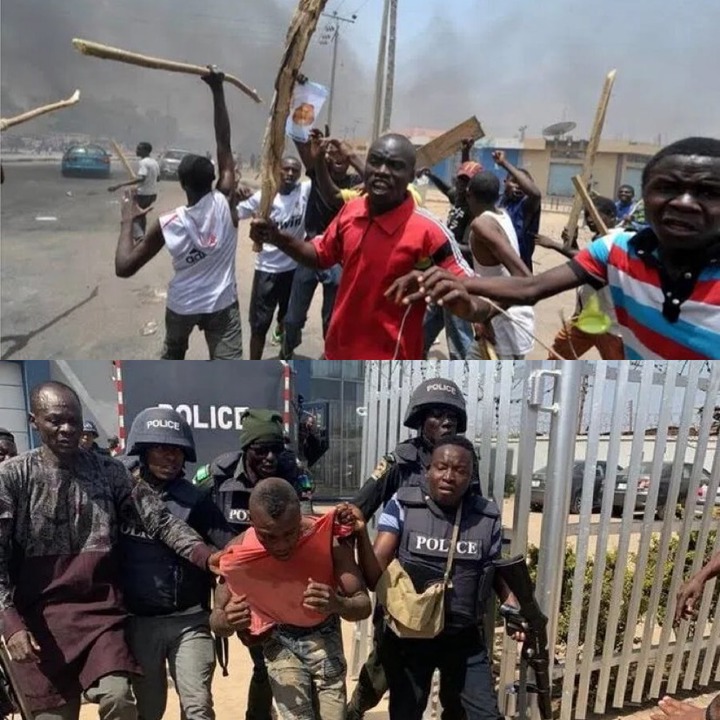 Before the man could get up on his feet, his face was dripping and oozing with blood. This stopped him from running further with the mate saving the day. The young man is currently with the labadi police and from the workers, they need more security.

The reason why they need more security is also because since these bad people know that people get carried away by the sight of the beach and are mostly interested in the moment, they become the right targets to rob and pursue.