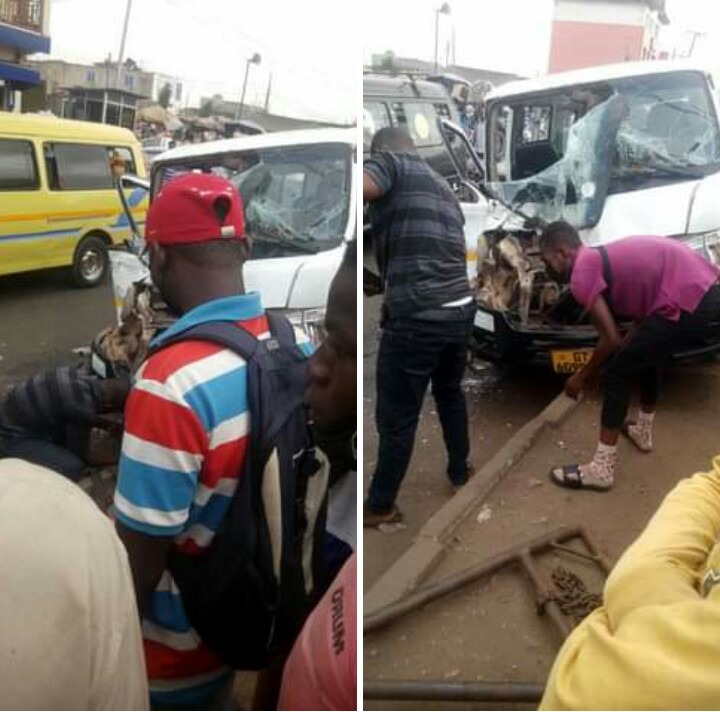 Yesterday which was supposed to be a blessed day for travelers at Ashiaman, ended up been one of the deadliest days for passengers at the main station of the town. Ashaiman is a residential town with a population of over 290,000 residents. The town is one of the biggest towns in the Tema Metro City, of the Greater Accra. The town is made up of Akans, Ewes, Dagombas, Northerners all kinds of tribes. It is a town where socialization is seen the most, because of the diverse tribal groups living in the town. It is the municipal capital for the Ashiaman Municipality, and the home of Tema General Hospital, the biggest hospital in Tema.

Around 3:50pm yesterday, was when the town recorded two deaths from an accident, which happened at the main station. A Mercedes dodge sprinter coming from Accra, to the main station of the town was crashed, as the driver tried using the Station Down traffic road. From Accra to Ashiaman, is an hour journey which uses the Tema motorway. Right after the motorway is the Ashiaman Railway Station bridge road, which leads directly to the town. The driver of the sprinter bus, made a stop at the Railway Station for a passenger to alight down, when a confused motor rider tried to crash him. He parked well for the rider to pass him, whiles the passenger alighted down.

The driver after moving from the Railway Station, was stacked in the usual Ashiaman traffic, when the same rider who tried crashing him at the Railway Station road made a scene again. Nobody knew where the rider was going, when he started creating a scene for the driver. The driver just before entering the main station of the town, was when he heard a tap at his back bumper from another car. He parked at the edge of the traffic light to see how serious the tap was, and further discuss with the other driver. Whiles discussing with the other driver who taped his back bumper, was when they heard a loud sound.

Both drivers came to the front of the sprinter, and it was the same motorcycle rider who caused a scene at the Railway Station road. He has rolled over from his motorcycle, to the windscreen of the sprinter bus. The rider was coming from Valco Flat road, whiles the car was parked on the edge of the traffic light. The private rider was driving with a passenger from the Valco Flat road, when they lost balance and crashed the parked sprinter. He was trying to overtake a trailer in the traffic, by using the parked sprinter way, but couldn't get a way because of the parking. He was on top speed and that counted for the crash. 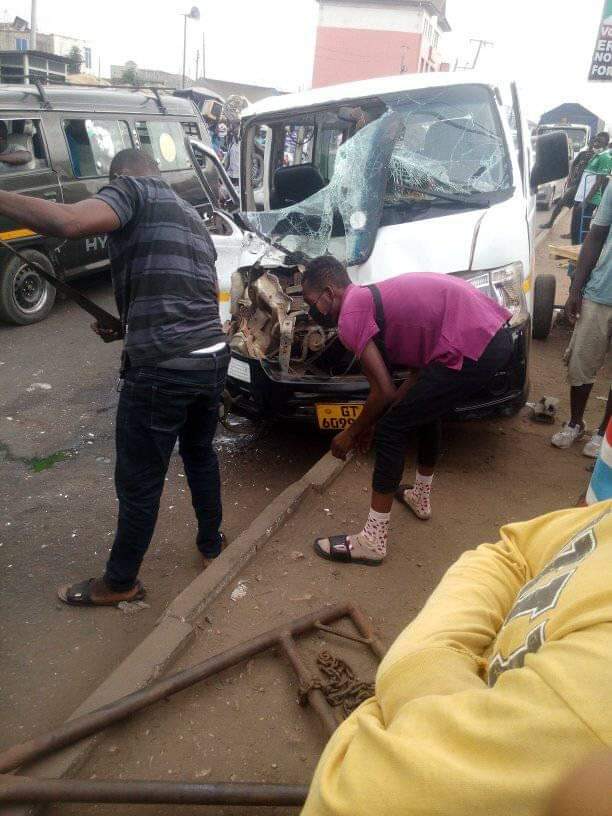 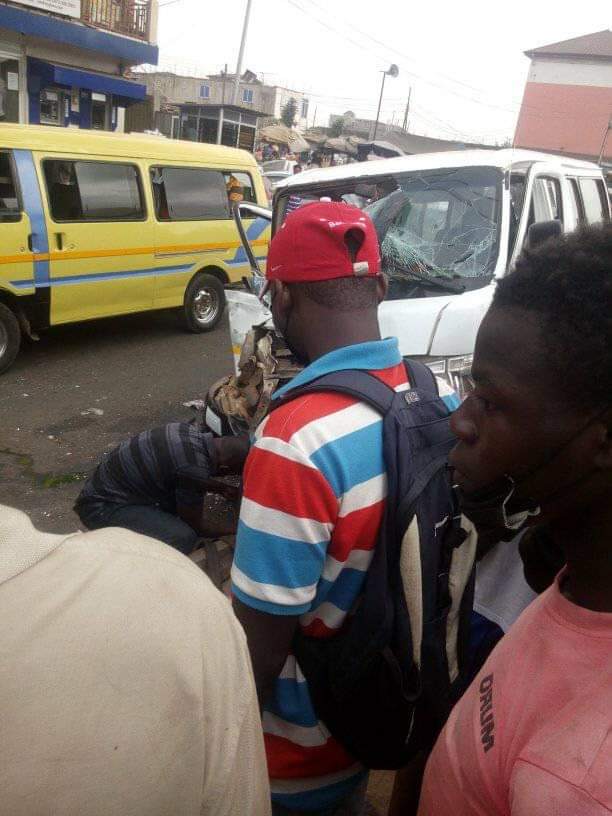