By Ghlatestupdate (self meida writer) | 26 days

A form two student has been reported to have committed suicide after an argument with the father over lost money. The student is said to be learning in a school called Nyaguda High School and we reported to have taken poison in Uriri in Bondo West, Siaya county after the father confronted him over Ksh 1000 he was forbidden to use.

According to the reports that have been given by the sister of the deceased, Mercy Amutu who is 17 years old is that the father had confronted his brother early in the morning when their mother was away. It seems that the young man was not pleased with all and he decided to take a tragic decision. 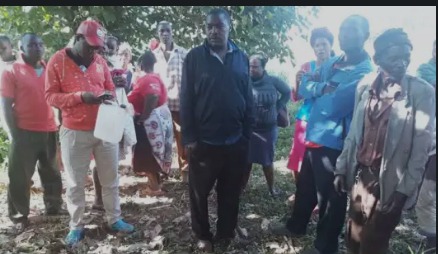 The incident was confirmed by area county commissioner Hebron Nyala stating that the young boy had left a suicidal note protesting the confiscation of his money by the father. The young man took poison and efforts by his elder brother to save him were rendered futile as he was found dead inside his house. The body of the deceased was taken to the Bondo sub- county hospice mortuary waiting for postmortem before burial arrangements are made by the family of the deceased.

The father of the deceased who is the suspect is said to have been arrested by the police officers and at the moment he is in custody until the police officers are done investigating the matter. The police want to know what exactly happened and what the two disagreed over that made the young man make such a decision.

The area county commissioner also urged the youth to always be careful when they are making decisions this is because they might regret it later and that is why they need to think over it first before they go to the next step and the impact of their decisions. 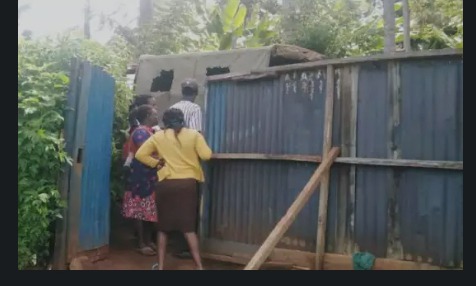