Good News: Dampare's advice has been taken as a Taxi Driver does massive intelligent work [Details]

By Ahomka.News (self media writer) | 6 days ago

The Inspector General of Police, Dr. George Akufo Dampare was sworn-in to office as a substantive inspector General by the president His Excellency Nana Akufo-Addo. His appointment came after the president was pleased for his works during his acting days. When he was giving a speech of appreciation, he made a very important statement that he and his boys will do everything possible to clamp down various crimes in the country. He said though it is a difficult task but they will do everything within their means to reduce the menace. He therefore encouraged the general public to also help the police in assisting with investigations. 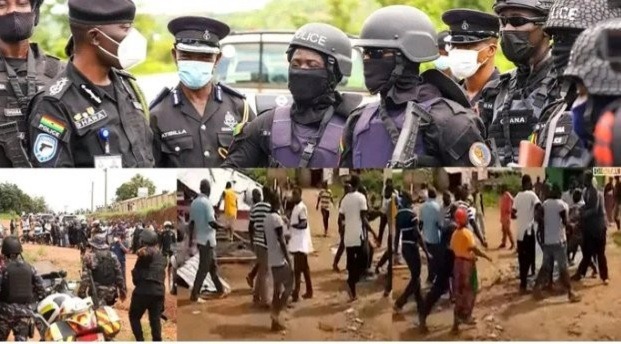 One driver has done an unexpected thing by boldly sending four armed men who were ready for operation to the police. This driver has shown that, he is ready to assist the police do curb the menace of robbery attack in the country. According to the information we got, the four men believed to be Nigerians picked the driver to a destination they discussed with him. Whe they were going the driver picked up an intelligence and realised the men were up to something due to their conversation. 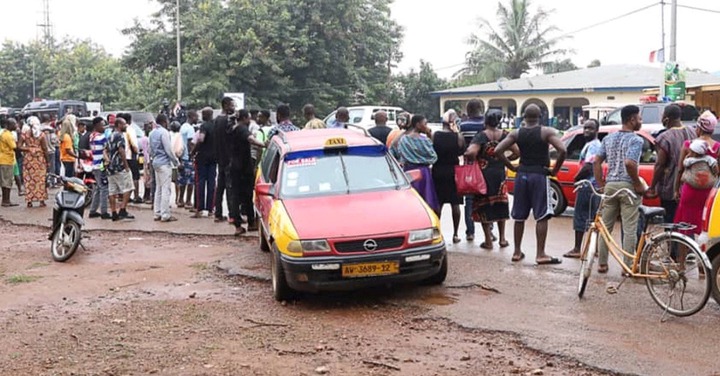 In the midst of their conversation, he hurriedly voomed to the nearest police station at Kasoa where the police were able to explore and retrieved different kinds of weapons from their luggage. They have been arrested so far and the police have commenced investigations. The taxi driver is a hero indeed and has done something which is not easy. He put his life on the line because these hardened criminals could have shot him at any point in time if they realised that is what he was planning to do. The Ghana Police Service should reward this brave taxi driver and if possible recruit him into the service. 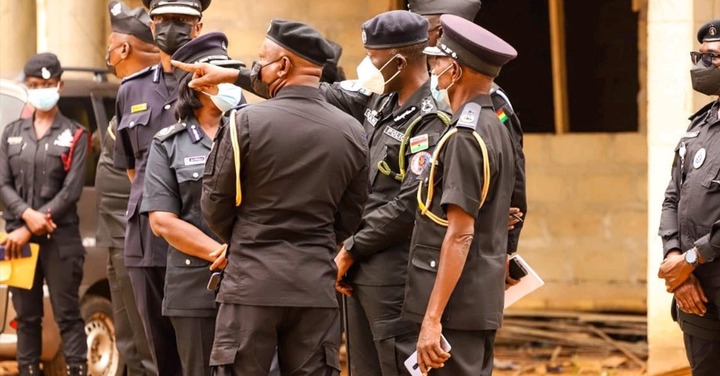