The Bermuda Triangle is an area bounded by points in Bermuda, Florida, and Puerto Rico (US) where ships and planes are said to have suddenly disappeared into thin air or deep water. It is said that 90% of the planes and ships that crossed the Bermuda triangle have never been seen again. 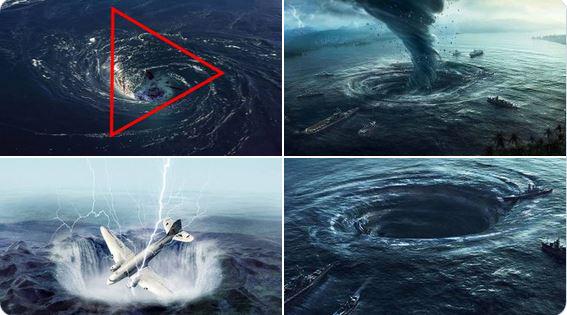 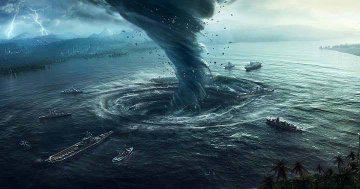 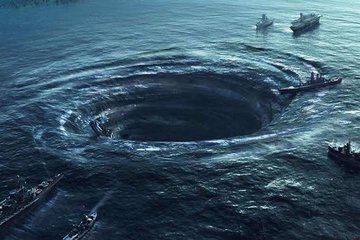 Many of the survivors have lost recollection of it, and the others don't know exactly what happened to them. Over the years, several explanations were given to explain the mystery, such as the cause of rogue tidal waves, some suggestions included that they were time portals, some theories were based on the presence of strange lights in the triangle region.

Many people think that these lights are the tiny craft of extraterrestrial force that uses the Bermuda Triangle to interact with the human race as a communication medium, which would explain its mystery. On November 29, 1925, with a load of coal and a crew of 32, the S.S. Cotopaxi set sail from Charleston, South Carolina. Charting a course for Havana, Cuba, two days later, the ship ran afoul of a tropical storm brewing near the Bermuda Triangle and soon vanished. Almost a century later, precisely 95 years later, a team of shipwreck hunters reports that it has finally found the remains of the battered ship off the coast of St. Augustine, Florida, putting decades of myths, ghost tales, and seafaring lore to bed that eventually arose in the meantime. The reality may never be understood about the triangle, or the mystery may never be solved, but it is up to us to know more about the things around us. 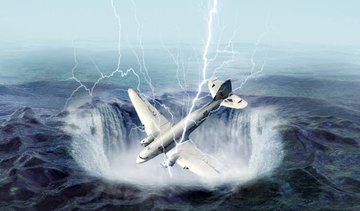 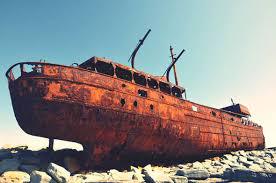 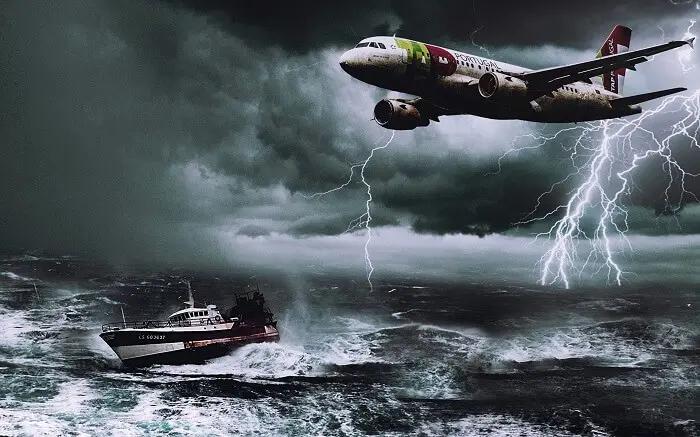 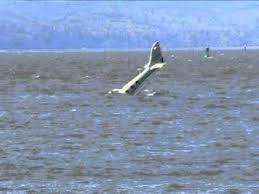 What is known about the Bermuda Triangle:

1. The Bermuda Triangle is an area of the North Atlantic Ocean (approximately) bordered by the U.S. Southeast coast, Bermuda, and the Greater Antilles Islands (Cuba, Hispaniola, Jamaica, and Puerto Rico).

4. The word "Bermuda Triangle" did not come into use until 1964, although records of mysterious incidents in the area date to the mid-19th century. The term first appeared in print in a pulp magazine article by Vincent Gaddis, who used the phrase 'that destroyed hundreds of ships and planes without a trace' to describe a triangular area.

6. In the area, at least two incidents involving U.S. military craft. In March 1918, the collier USS Cyclops vanished within the Bermuda Triangle, en route to Baltimore, Maryland, from Brazil. No reason for its loss was given, and no wreckage was found. Some years later, under the American Lieutenant, a squadron of bombers (collectively known as Flight 19) disappeared in the airspace above the Bermuda Triangle. Charles Carroll Taylor. No clarification was given and no wreckage was discovered, as in the Cyclops incident. 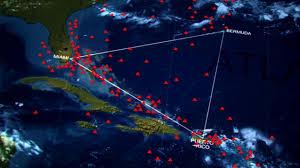 8. An comprehensive review of maritime shipping lanes was undertaken by the World Wildlife Fund (WWF) in 2013 and found that the Bermuda Triangle is not one of the 10 most dangerous bodies of water for shipping in the world.

9. Heavy regular traffic, both by sea and air, is maintained by the Bermuda Triangle.

10. One of the most frequently used shipping lanes in the world is the Bermuda Triangle.

11. Sometimes the agonizing line passes through the Bermuda Triangle, including at the beginning of the 20th century. The agonic line is a position on the surface of the Earth where the true north and magnetic north coincide, and magnetic declination on a compass does not need to be accounted for.

12. Recurrent tropical storms and hurricanes are exposed to the Bermuda Triangle.

What is not understood about the Triangle of the Bermudas:

1. The precise number of ships and airplanes in the Bermuda Triangle that has vanished is not known. Around 50 ships and 20 airplanes is the most common estimate.

2. The wreckage of several reported missing ships and airplanes in the area has not been retrieved.

3. It is not clear if human error or weather patterns have been the result of disappearances in the Bermuda Triangle.

3 Of Famous Mysterious Stories Of The Bermuda Triangle 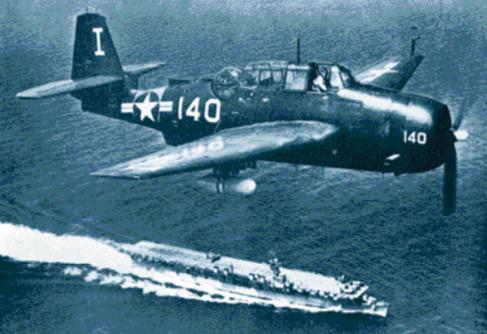 The disappearance of one of the Navy's largest fuel boats, the USS Cyclops, marks the greatest loss of life in the history of the US Navy in a single incident. In March 1918, this large ship set out to sail through the Bermuda area from Brazil to Baltimore carrying 10,800 tons of manganese ore with about 309 crew members on board. The first and only message sent by this ship, setting off on a reasonably good day, suggested no form of trouble. The ship was never heard from again, however. An entire search of the area was carried out, but nothing was ever discovered. No remnants of the ship or any members of the crew onboard were ever found. The USS Cyclops captain never sent a distress signal and no one on board replied to radio calls from other nearby vessels. While there were a variety of hypotheses suggesting different causes, naval investigators have struggled to find a definitive cause for its disappearance. Cyclops is part of the list of more than 100 ships and planes to have sunk in the Bermuda triangle under strange circumstances due to its unexplained disappearance. 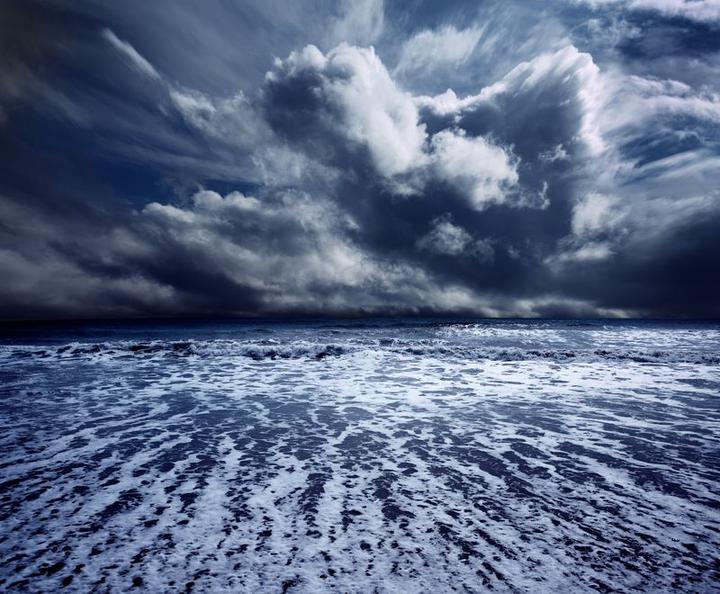 Carroll A. Deering, a five-masted business schooner, is one of the 20th century's most written-about maritime mysteries because of the complete mystery surrounding its abandonment. On January 31, 1921, on the treacherous rocks of Hatteras Diamond Shoals, North Carolina, Carroll A. Deering was discovered roughly aground. There were claims that the vessel was involved in the manufacture of rum. After days of effort in the rough sea, however, when the Barbados investigative team reached the vessel, what they discovered was a deserted ship with all crew members missing along with personal belongings of the crew, navigational equipment for ships, log books, and life rafts, among others. 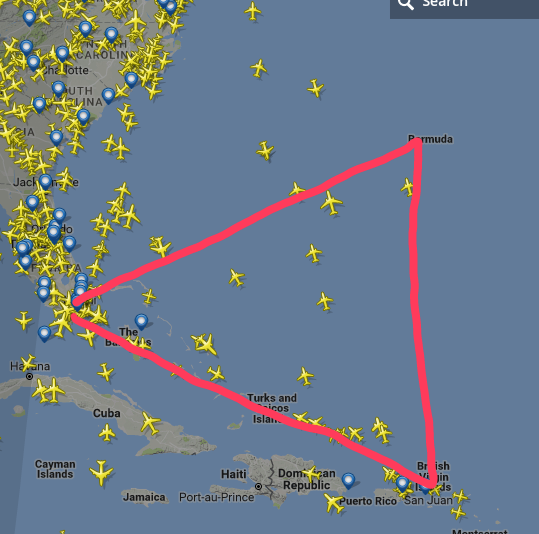 The disappearance of Carroll A. Deering, as well as a few other boats, in the Bermuda triangle area over the same time period has provided useful information on the mysterious waters, but nothing has brought us any closer to solving the mystery. Reports indicate that during this time, as many as nine vessels vanished from the same area, none of which was ever heard of again. 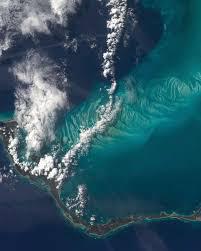 On December 22, 1967, with her captain, Dan Burack, and his mate, Father Patrick Horgan, a cabin cruiser called Witchcraft left Miami. The journey of two gentlemen on a 23-foot luxury yacht was to enjoy the wonderful view of the Christmas lights in Miami. The coast guard received a call from the captain only one mile offshore, reporting that his ship had struck something but that there was no serious damage. The coast guard set out immediately to meet witchcraft in as much as 19 minutes alone, but to nothing, suggesting assistance to be towed to the sea.

The region indicating the ship's position was totally abandoned without any signs of any ship having previously been stranded or even present there. The most intriguing aspect of this story is that this cruiser was practically unsinkable, not to mention that it was fitted with multiple life-saving equipment such as life jackets, lifeboats, flares, and distress signal devices. They did not use any of them and the ship was gone. For the next few days, coast guard officials searched hundreds of square miles of water, but were unsuccessful. Until now, no sign of this ship has been discovered. The ship has sailed away, leaving only speculation as to what can be done now.

Nana Agradaa has been Arrested

(Just In): See how a pilot landed a plane in Ivory Coast instead of Kumasi and reasons why.