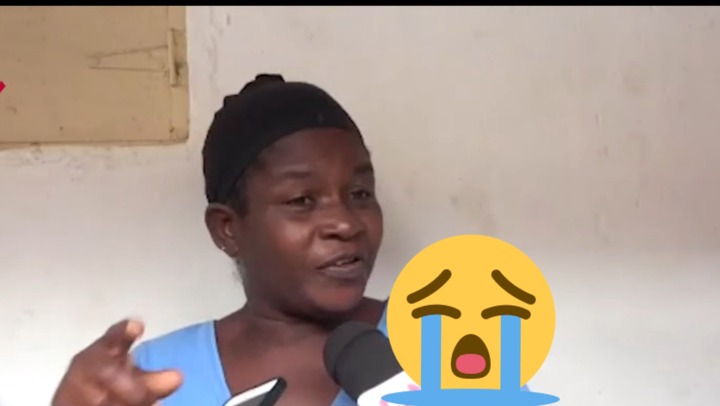 The mother of the 9 years old who boy has been shot to death at the Awubia festival at Awutu Breku, Madam Hannah Aidoo together with his senior brother, Joshua Whetty confirmed that the young boy was shot to death on his birthday. Madam Hannah said that there had been gunshots in the town from Thursday. 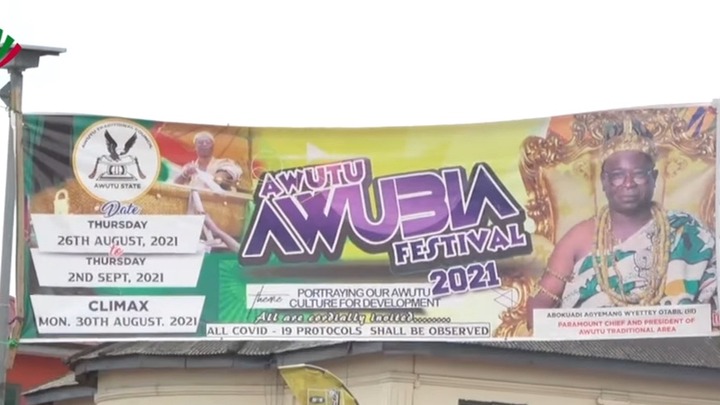 According to his senior brother, it was declared that the Awubia festival was not going to be celebrated this year, but they do not know what caused them to change their decision. According to an eyewitness at the festival, the fetish priest was performing rituals and a man with a gun shot to commemorate the festivity.

The stray bullet hit the head of the young and two others got injured. The injured persons have been sent to Winneba Trauma and Specialist Hospital. The deputy Central East Police Commander, DCOP Oduro Amaning stated the culprit was brought in to the Police station by the resident of Awutu Braku. 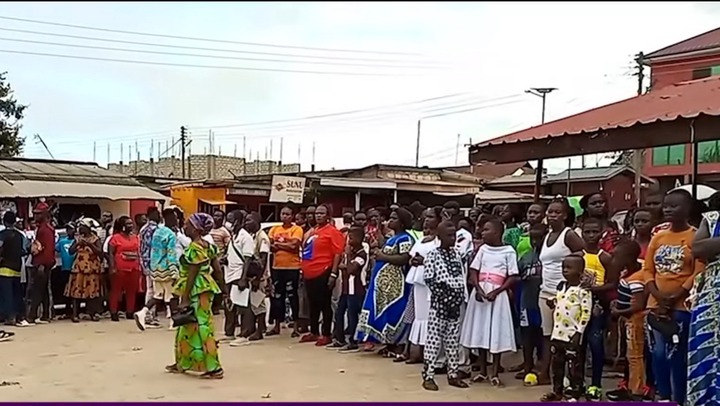 Investigations are ongoing to ascertain how exactly the incident happened. The Nkɔsoɔhene of Awutu Traditional Area, Nii Adawu Dodoo said he believes there are spiritual implications concerning the happenings at the festival.