Residents of Konongo Zongo in the Asante Akyem Central of the Ashanti Region has gone into mourning after one of their own took his own life this morning. Ben Abdullah is an Islamic clerk in the Konongo township who is known for his generous heart. Whatever you are going through, whether financial difficulties or personal issues, Mr. Ben Abdullah was always there to help.

According Zakari who is the younger brother of the deceased, he has been complaining of going home since October. They barely knew the going home was to take his own life. It is alleged that, Ben's wife left him in September after complaining of his habit. Zakari said his senior brother had stroke in 2017, and ever since he has been confined into a wheelchair.

Whatever he needed, someone had to do him. Whether bathing, eating, going to the lavatory or wearing clothes, someone needed to do for him because he was incapable of doing it. The wife who was taking care of him said she left to visit her mother in Walewale and was locked up by the deadly illness. The wife, Jamila said she told her husband her mother wasn't feeling well and needed to visit her in the North. But Zakari who spoke to me said, the wife wasn't been fair to the husband and kept complaining of his illness.

They are sure she left due to the man's illness. Jamila who was in tears when she spoke to me on the phone said she is on her way to Konongo and will be there before 6 in the evening. Mr. Abdullah is a full Muslim and per their laws, he will be buried this afternoon before 3pm.

According to doctor's report from the Yawkei Stewards Hospital in Konongo, Ben Abdullah used a sharp kitchen object to choke his stomach. He was all alone in his room when he died. He died in the hours of 1am this morning. The care taker who was taking care of his well-being, found him sitting dead in his wheelchair at 1am when she went to wake him up for dawn prayers. The body is still at the Yawkei Stewards Hospital in Konongo. Burial is scheduled for this afternoon. 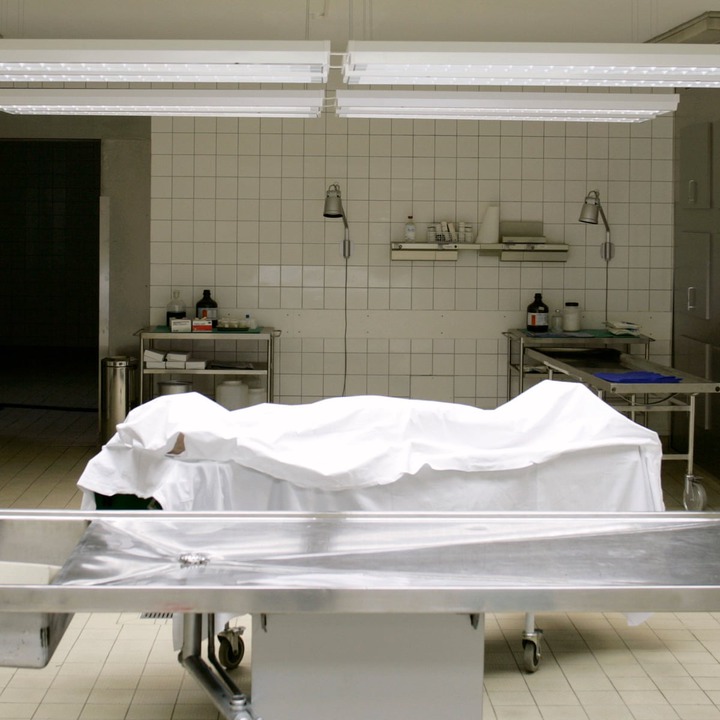