Just In: Man Knocked Down By A Car At Newly Constructed Pokuase Interchange.

By AccraBlogger (self meida writer) | 29 days

Today appears to be an accident-filled day, as multiple news outlets have reported on car crushes. A man estimated to be in his 50s was killed by a private car with the registration number GB 1526 - 20 right outside the newly constructed Pokuase Interchange, which is still under construction. A closer examination of the vehicle revealed that he had been struck on the driver's side. The man was found unconscious on the floor, although it is unclear whether or not he is still bleeding.

Onlookers could be seen in photos standing by while a life is on the line, as is customary. Many people are increasingly developing the practice of taking images with the intention of reporting them first on the internet. This terrible behavior has resulted in the deaths of numerous accident victims who could have lived if they had received first aid before being sent to the hospital for medical examinations.

The driver in this case tried everything he could to avoid speding away, as many individuals do when they are hit-and-run, forcing the victims to struggle for their lives. Despite the fact that several people hurried to the accident scene, the driver was neither beaten or assaulted.

This appears to be the first accident on the Interchange since it was constructed. 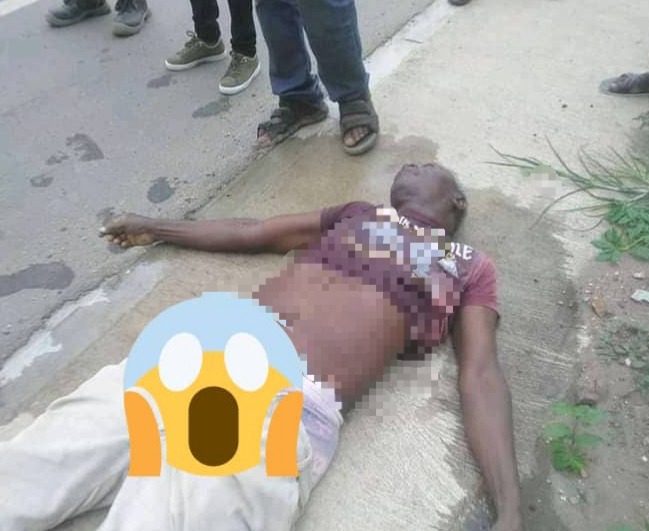 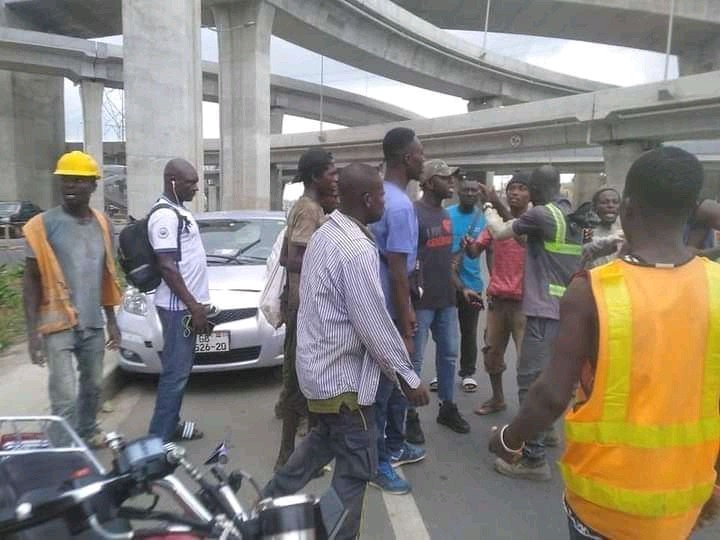 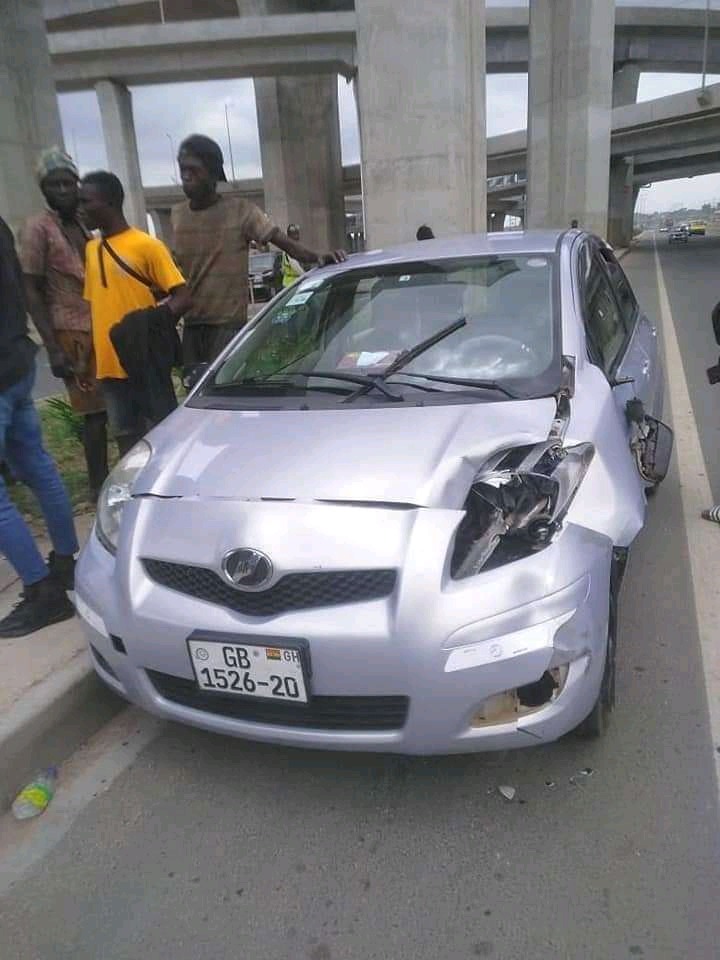 Starving Yourself Intentionally : The Most Fatal Eating Disorder Teenagers Go Through.

I Will Work To Suppress Corruption In Ghana - Special Prosecuter Pledges