Mother Kills Her Own Twin Babies

Take a close report from the Bono Region police. A young mother has allegedly thrown her own twin babies, who are about three months old, into a well located in her household.

This tragic incident happened in the Bono Region of the country, Sunyani. This mother, who's known to be called "Ellian Zumeseh," is also known to be an early mother because she's in her early 20s. She dumped her own twin babies in a well at dawn when nobody could stop her.

Still wondering how the police caught her, right?

As they say, nothing stays hidden forever. During the afternoon of the day (Monday), she threw the twin babies in the well. They began to float on the well, and then other residents living with her in that particular household got to know that she threw her own babies in the well because she didn't show any sign of worry or disturbance until the police came in. 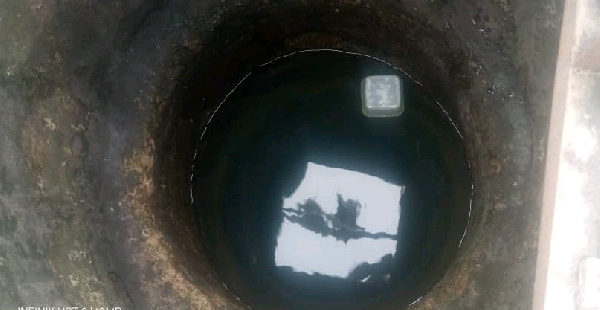 "After the police had received a report on the dastardly act, a team was dispatched to the scene at Abetifi Zongo, where the team saw the bodies of the twins floating in the well.

"The bodies were recovered by the police, but a careful inspection of the remains revealed no signs of violence," said ASP Op Augustine Kingsley, who is in charge of Bono Region police public relations.

As of now, Ellian Zumeseh has been arrested, but unfortunately, her twin babies are dead and they're currently in the mortuary. 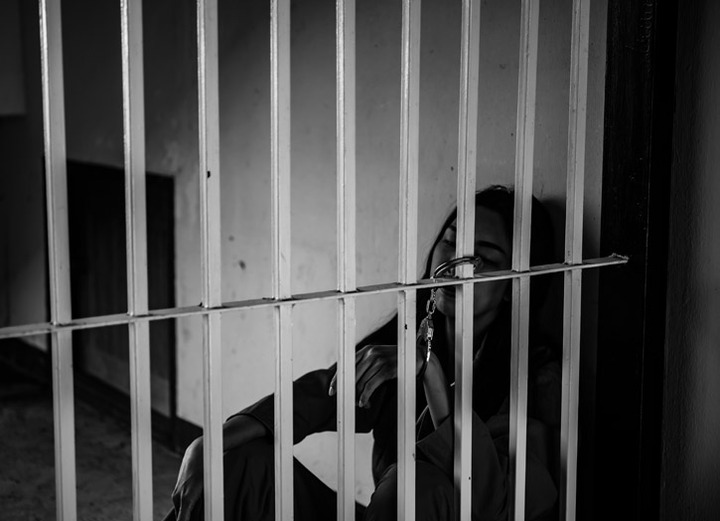 Many believe she decided to kill her own babies because of her personal life issues.

What punishment do you think should be given to her?