A man sees his dead wife with another man.(watch)

By LILVITAL (self media writer) | 6 months ago

It's known as 'Akudaya' in Yoruba. It mainly refers to a person who has died but is still alive or is seen by people at a location other than where they lived while alive.

Many people stated their conviction in it and even shared personal stories, while others dismissed it as a fiction or a fallacy. Many Nigerians must have heard stories about persons who died yet continued to live their lives somewhere from their parents or grandparents. 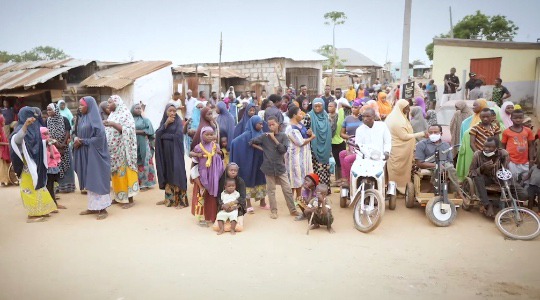 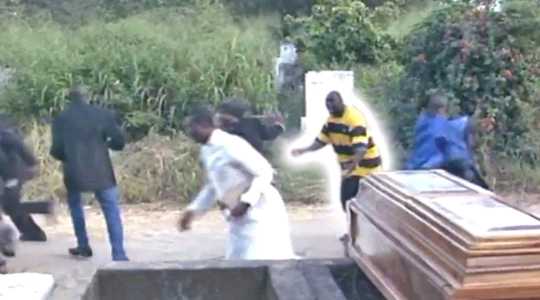 This is the account of an Akure man who found his dead wife three years after she passed away. In July, a man whose wife died three years ago received the shock of his life when he discovered the late wife living with another man in Akure, the state capital of Ondo.

In July, a man whose wife died three years ago received the shock of his life when he discovered the late wife living with another man in Akure, the state capital of Ondo.

"My wife died of asthma three years ago and was buried," he claims. But I was shocked to see her with a man in a Keke transporting her; I hesitated at first, but I mustered bravery and called her by name; she turned, looked at me, and vanished."

After being resuscitated, the man who carried her fainted again and related his story, saying he had lived with her for more than a year. He also said that they met at church and that he proposed to her, which she accepted. 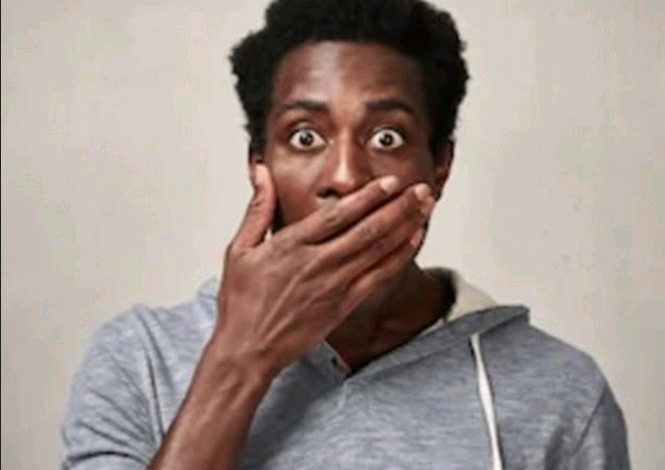