By Asaliwe (self media writer) | 4 months ago

A suspect of the murder of a part-time driver in Feyiase located in Atonsu has been arrested by the police which it was indicated by the police that the suspect was being influenced by money ritual to do such a thing by murdering a driver.

This incident went viral at all the social media platforms indicating that Israel a paet-time driver at Feyiase was being murdered by people which he lost his breath. 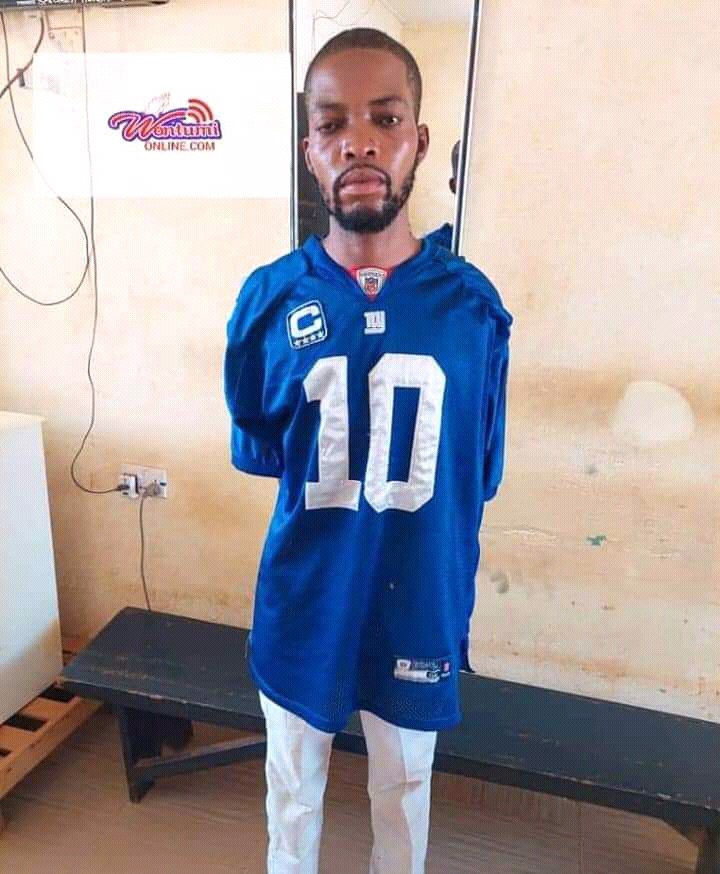 The prime suspect in the murder of a 33 year old head teacher of Atonsu based Togel Montesorri Basic School says he was being influenced by the quest to get rich in a very easy way because things were difficult for him that made him commuted that heinous crime, this was said by the police .

It was noted that, the name of the suspect was Rashid Ibrahim a Muslim man with the age of 32.

He was arrested after the decapitated body of the late Israel Agyei Many Who was said to settle in Feyiase new site.

According to the police report, he gave an alert to the investigators that he was being commanded by some people to bring human head which will make him to prosper in his life which he wanted to do it as money ritual.

During further interview and investigations, he confessed that he commuted the crime alone, ASP Godwin Ahianyo is the Public Relation Officer of Ashanti Regional Police Command revealed the issues.

The police added that, Rashid the suspect denied at the first time he was caught but later confessed that he was the person behind all that issues .

The late Many work's as part-time driver which he was murdered in his car, a white Toyota Vitz with registration GE 3170 21.

It was noted that, the suspect hired the service of the driver and asked him to send him to a place where he will get his speakers and when they got to the scene, he asked him to park the vehicle and walk with him so that he could go and get them into the car.

The moment they are going the driver was pulled down by the suspect which he was killed.