Augustina Akyeaa is a young girl who says she is 16 years old found herself in prison one month after giving birth. This said the incident happened at Ejura Sekyere Odumase in the Ashanti region. Augustina dropped out of school in class 3 after her parents divorced and there was no one to take care of her schooling. She joined a group of friends, 2 girls and a boy to a bar to buy alcoholic drinks. She was made to stay outside of the bay and her friends went inside to get the drinks. They quickly came out claiming there were lots of people there. 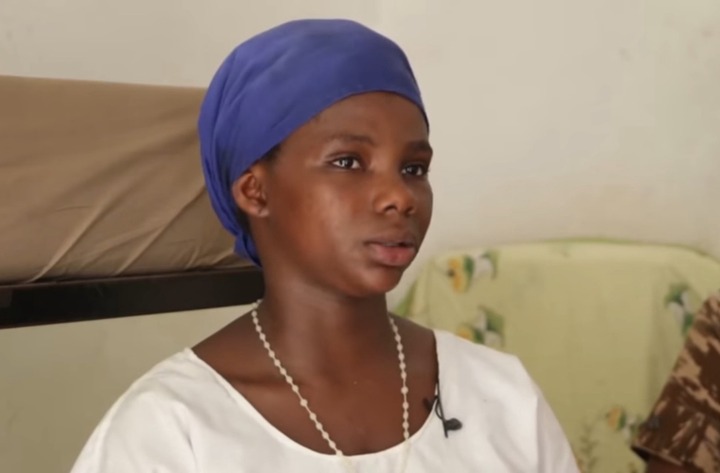 The following day, the bartender reported to the police that they had stolen an amount of 8,000 Ghana Cedis from him. Because she was with her friends she was also taken to the Ejura police station for questioning. She told the police that she knew nothing about the whole situation. One of the boys confessed that the money they stole was given to Augustina to keep. She denied the accusation but the police would not believe her. She said one of the policemen beat her up mercilessly with a tire to confess, but since she had no hand in the crime, she did not admit to it. 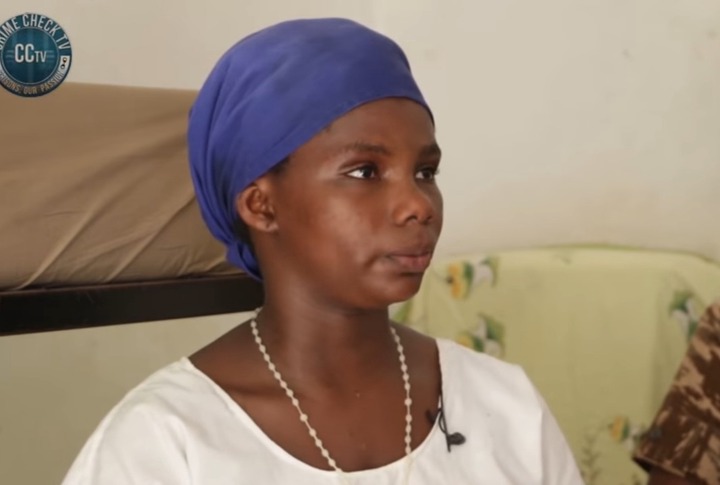 She was kept in police custody and later sent to court. At the police station, the police asked her of her age and she said 16 years but the Police mentioned to the court that she was 19 years. Her National Health Insurance Card confirmed that she was 16 years but the Police insisted she was 19 years. She said the communication at the court was mostly in English between the judge and the Police, hence she could not understand lots of things that went on.

She was then jailed for 6 months to the Kumasi Female Prison with a bail of 1,200 Ghana. She attested to the fact that she did not listen to the advice of her mother and found herself among bad friends, got pregnant at such a young age and now finds herself in prison. The saddest thing for her about being in prison for a crime she did commit was that she had given birth a month before her arrest and her child also died. All of these happened because she did not heed her mother's advice to stay away from her friends.

Teacher Unions Instruct GES To Distribute All 280,000 Laptops Before December 31