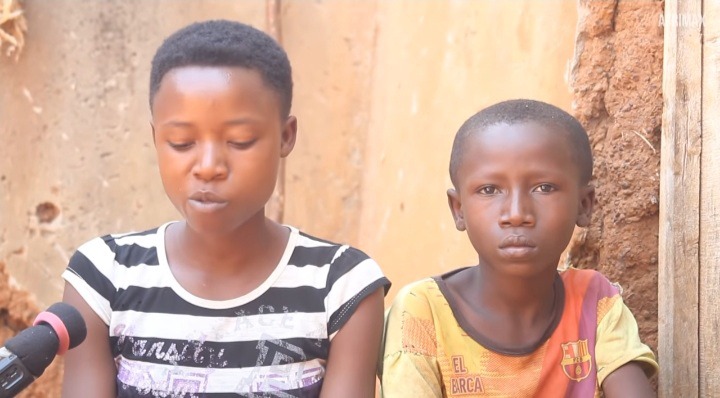 Love, joy and pain are all part of life, but sometimes it happens to people who could hardly manage to handle it and they need a hand that can offer them something better. These two children are from Tanzania. They are living alone without parents. The elder one is called Dorcas and this is her younger brother who is called Israel.

Well, these children lived on their own because they do not have parents to take care of them. Their mother died about a month ago and their father has been in prison for a very long time. He has been in prison for nine years now and the only girl Dorcas is 14 years, which means she was 5 years when their father was taken to prison. The young boy Israel is 9 years old and he was a baby when everything happened.

Honestly, both of them can't remember their father's face, they only knows the prison that their father is living in, but since the place is very far, they can't afford to visit him because they don't have any money to pay for transportation. They started to live with only their mother after their dad was being sentenced to prison. Then later, their mother got sick and died, now they are on their own. When their mother was sick, both of them dropped out of school and started working for money, washing people's clothes so that they could afford to buy medicine for their mum. But unfortunately, Dorcas and her brother finally lost their beloved mum since they could not afford to do anything to help her. 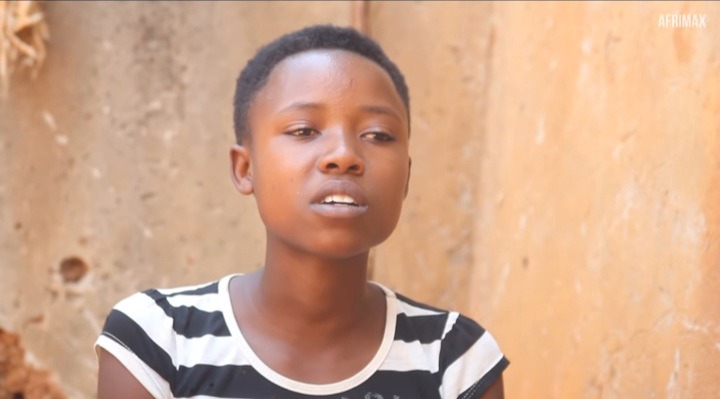 Dorcas says, she didn't know the reason why their father was taken to prison and when their mother was alive, she did not want to tell them the reason why their dad was arrested. These children keep on hoping that one day they may know the truth behind the arrest of their father. According to Dorcas, their mother was trying her best to feed them which was not easy at all. Their mother worked as maid at people's houses by the time they were very young, so they couldn't left alone. Their late mum was digging for money so that she can take care of their school fees and all their needs. But by the time she was sick, she wasn't getting enough money to go to hospital for treatment. She was at home and she keep on getting weaker to an extent that she can't even do any work. 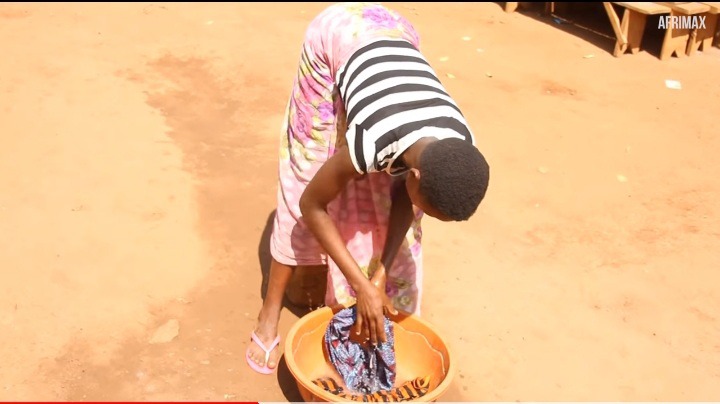 Dorcas realized that, since she is now 14 years old, it was her time to take care of the family. She dropped out of school and started washing people's clothes so that she could buy medicines for her mother. Their mother was suffering from asthma. It got to some point that, their mother was supposed to be taking expensive drugs which she couldn't afford it. It was in a terrible situation which they could not do any more and unfortunately, they watched their mother taking her last breath. 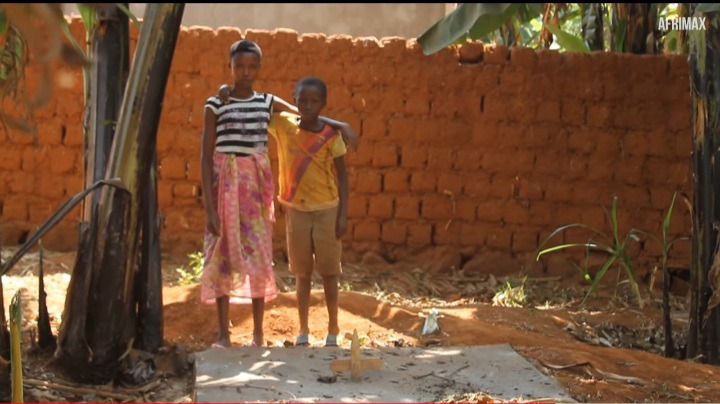 This is where their mother was buried and these two children never want to live this place. Now they are confused and it is obvious that they are living in their hardest days. Most of time, they feel like the world is a worst place to live. They comes to their mother's grave to tell her a lot of things that are happening to them today when she is not around. Of course, they wished to go back to school just like other children. They have to stay all day to watch others going to school and now they are seeking for help so that they can go back to school. Her younger brother says he want to become minister or any strong leader in future if they can help him to go to school.