A 42-year-old Palm wine tapper collapses and dies after attempting to attack a woman with a machete.

By BoadiGH (self media writer) | 1 year ago

The tragedy occurred after the palm wine tapper attempted to slaughter a banku seller, Efua Grace, at her home.

The victim claims that the suspect threatens to butcher her over a phone that does not belong to him, resulting in a work exchange. 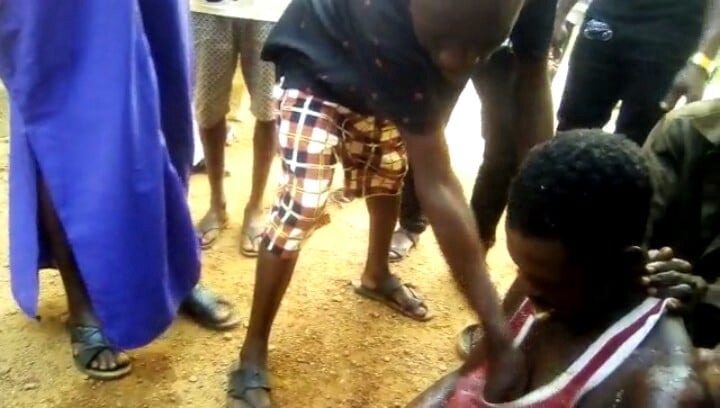 When they were exchanging words, the dead cursed her, according to the victim, but he fell in the process.

An investigation conducted revealed that the suspect is fond of threatening to kill people in the community.

According to the victim, she did not touch the dead, but he collapsed after exchanging words. 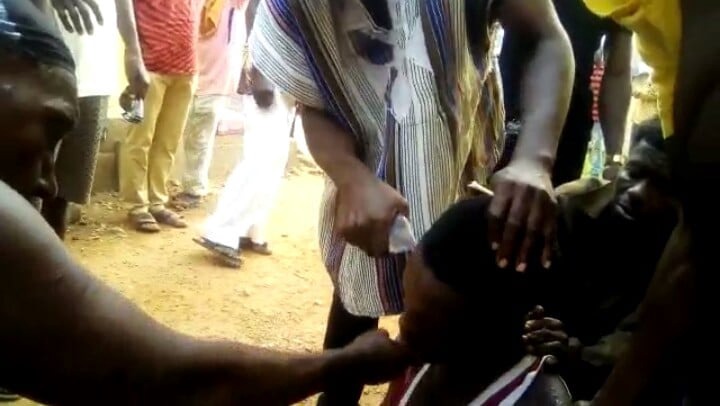 Some onlookers hurried the corpse to the Ekumfi Akroful Clinic, which later referred him to the Ajumako Government Hospital, but when the nurses arrived, he was already dead, according to the nurses.

The deceased's remains were taken to Etuafua Mortuary in Ajumako Mando for autopsy and preservation. The case has also been reported to the authorities for further inquiry.