Kill Richard, Cut His Body Into Pieces As He Did To My Son: Father Of Boy In Abesim Killing Demands 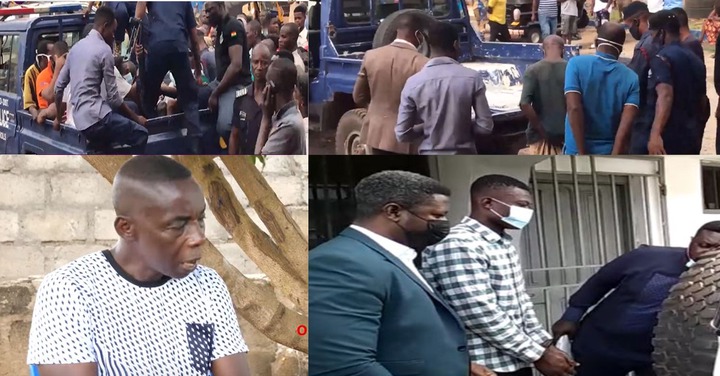 The wish of Agya Yeboah Asuamah, the father of one of the young boys butchered at Alaska Junction in Abesim has made some interesting demands to the Ghana Police Service and the court. According to him, it will be very painful to see Richard Appiah, the lead suspect in the killing of his son breathing.

According to Mr. Yeboah Asuamah, Richard has taken his family through a difficult moment and the pain will forever remain in their minds hence, his only satisfaction will be that he should be killed too. The conduct of Richard Appiah and how he killed the young boys has since been condemned by all. He is currently on remand waiting for a full trial of his case to begin and nobody knows the punishment he will be made to face if found guilty. 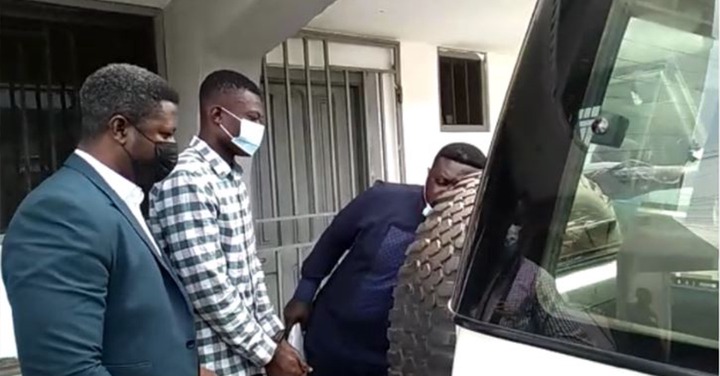 Many have indicated that Richard Appiah has brought disgrace to the country and anyone who is involved should also be made to face the laws. But it seems Mr. Yeboah Asuamah has a good suggestion for the Ghana Police Service. He told Oheneba Media in an interview that he met the body of his son in the fridge of Richard Appiah and at a moment he could not believe his eyes. He became restless and heartbroken at the same time.

Almost everyone in the room at the time heard him shouting, and it took the intervention of the police to walk him out of the room. His wife on the other hand went for an axe and wanted to kill Richard Appiah on the spot but she was also stopped by the police. They wanted to pay Richard Appiah back with the same crime he committed but they were not allowed. 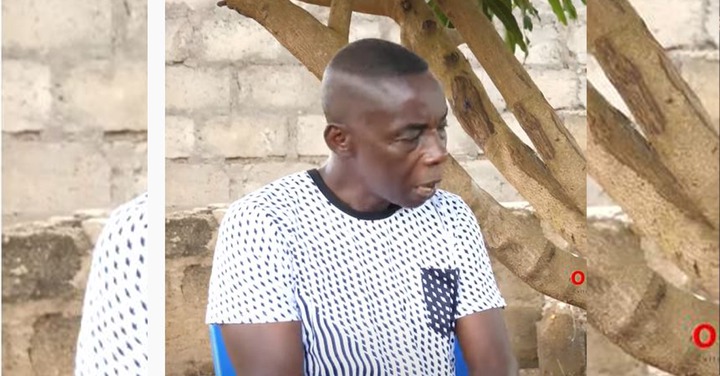 Mr. Yeboah Asuamah believes that the mantle now lies in the hands of the Ghana Police Service to ensure that Richard Appiah pays for his crimes accordingly. He says, Richard Appiah should also be killed, cut into pieces, and have his body stored in the fridge as he did to his son. His comment is just a wish and it is unknown if the same will happen to Richard Appiah, but we all know the laws of the country might not permit such a demand. Let’s all wait and see how the case will unfold in court.