In this article, we will talk about 7 mysterious cases in Ghana which still remains unresolved.remains unsolved.

Day in and day out so many strange incidence happens in Ghana such as cold cases, unresolved murders mysteries which authorities tries their possible best to resolve but haven't gotten nothing concrete yet.

The death of this 14-year-old JHS girl break the heart of Ghanaians. In an interview with the mother of Leticia, she suspect that her little girl did not hang herself but there was a foul play in her death. She continued by saying that the doctor gave her signs of someone who commits suicide by hanging but Leticia wasn't having those signs. 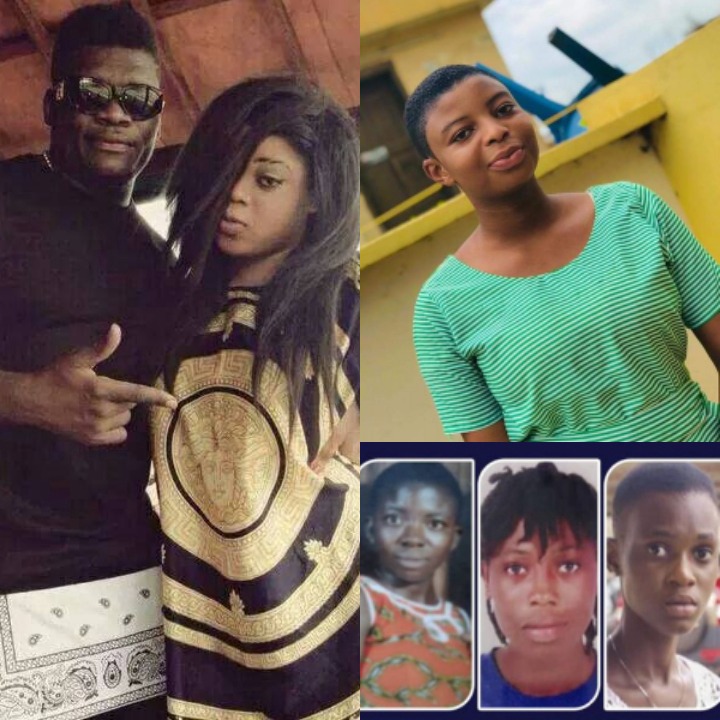 2. The Killing of journalist Ahmed Hussein-Suale.

Anas Aremeyaw Anas is an undercover investigative journalist who has employ other people to help him to expose corrupt personnels in the country. Ahmed Hussein-Suale who happens to be one of his employee was shot in Madina on Wednesday, January 16, 2019 by unidentified men on motorbikes.

He was the former manager of hiplife artiste, Kwaw Kese. This man was found dead at his Manet Gardens residence in March 2014. Seven years now the police has not arrested anyone in connection to this murder. 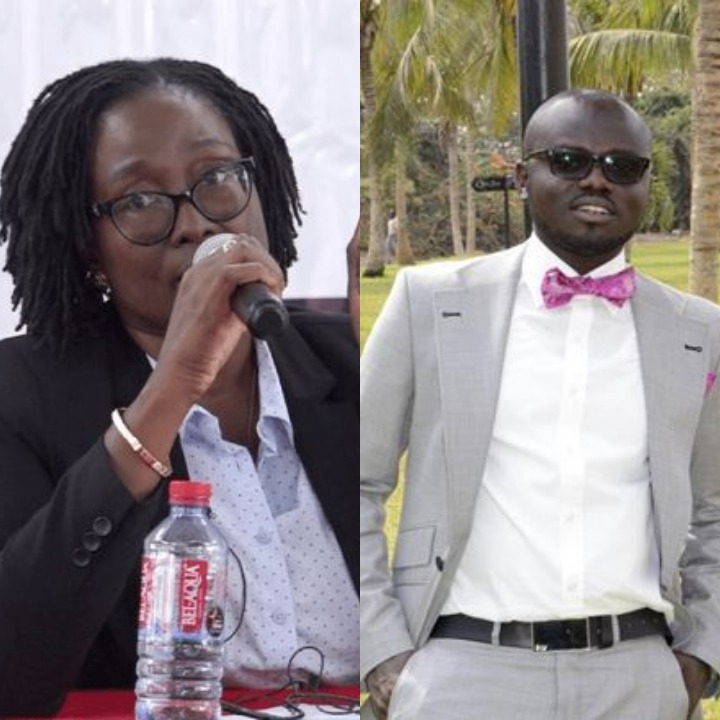 The Marketing and Public Affairs Manager of the Ghana Ports and Harbours Authority, Josephine Asante, was murdered at her residence in Tema Community 25 in her own bedroom. She was stabbed in January 2019 after a party organised by her senior staff. The police are still investigating the situation.

In August 2018, the four girls from Takoradi case was all over the News, they were allegedly kidnapped in different locations. One year after the incident, the police retrieved some bodies from a septic tank and after the DNA test, it was confirmed that the bodies were them. 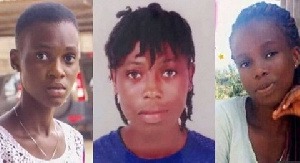 This famous Ghanaian celebrity who was loved by many others disappeared on Sunday, July 6 2014. This happened when he was on vacation with his friend Asamoah Gyan in the Volta Estuary at Ada in the Eastern Region Of Ghana. Castro went missing on the lake to Jet ski without being found again. 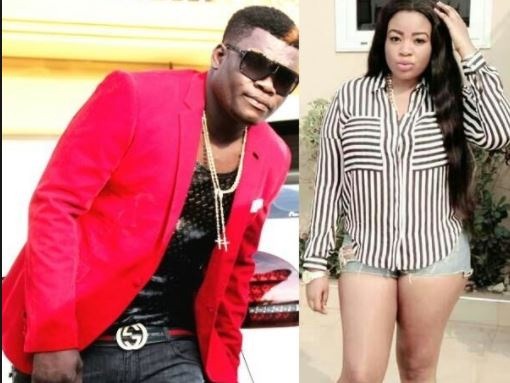 Miss Janet Bandu was reportedly to have drowned with Castro on a jet ski accident in Ada Estuary. Since then the two of them have gone missing up to now.﻿ Others believe they are still alive since their bodies have not been found.

Content created and supplied by: Joy_News (via Opera News )