By Wolibismark (self meida writer) | 1 months 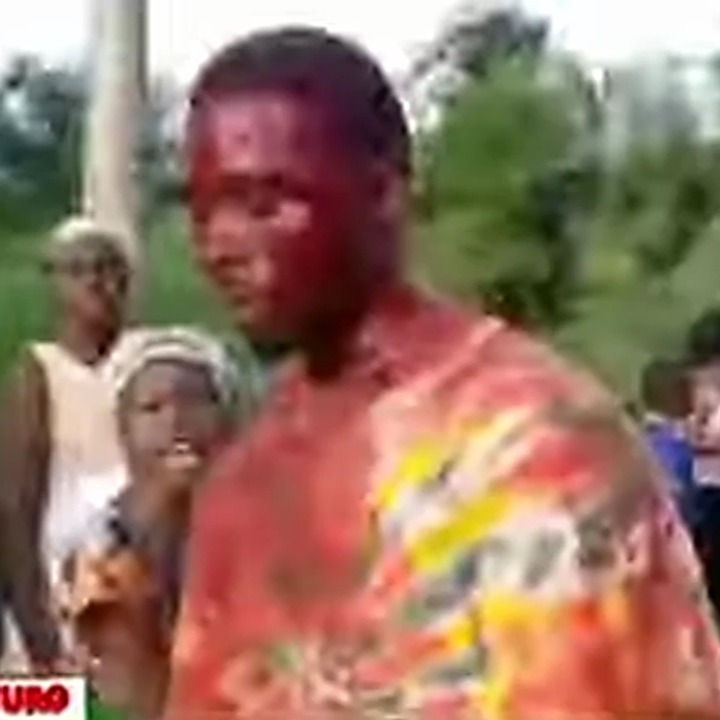 A young man orchestrates his own death after attempting to steal a motorbike from an Okada rider at Awutu Breku in the Awutu Senya District of the Central Region, this morning, Tuesday March 16, 2021.

According to an eyewitness Seth Mantey, the victims had earlier hired the service of a commercial motorbike rider popularly known as 'Okada' from Gomoa Akotsi heading towards Awutu Breku at a fee, in the middle of the road few meters away from the destination, the victim removes pepper from his bag and sprayed the rider at knife point, while he uses a piece of cloth tied his head up.

He took the motorbike off from him, the rider was smarter, he quickly called some of his colleagues riders at Awutu Breku who together chased, in an attempt to have escaped for his life, he jumped off the motorbike took to heels but they pressed harder and apprehended him.

All the riders from the near by communities comprising of those from Akotsi, Awutu Breku, Fetteh Kakraba and Bujumbura rushed in their numbers to the scene, oh my God!, come and see, is an eyesore, they stripped him naked tied him on their motorbikes while they drag, beat and stone him.

He had cuts on his face was severely beaten to an inch of his life by the mob as they did not waste time in giving him a dose of what they termed 'instant justice' but timely intervention of some people came to his rescue, carried him in a taxi to the Police who proceed with him to Awutu Breku Health Center, there he gave up the ghost.

The body has been deposited at the morgue at Winneba Government Hospital Pending further actions.

According to the riders few months ago they lost five of their peers in the hands of such thieves and he doesn't deserves to live, they brutally manhandle and inflicted pain on his body if he had survived, he wouldn't have ever dreamed of attempting to rob Peter to pay Paul in his life time.

No wonder it's said by a famous writer, William Shakespeare that "the evil that men do lives after them; The good is oft interred with their bones". 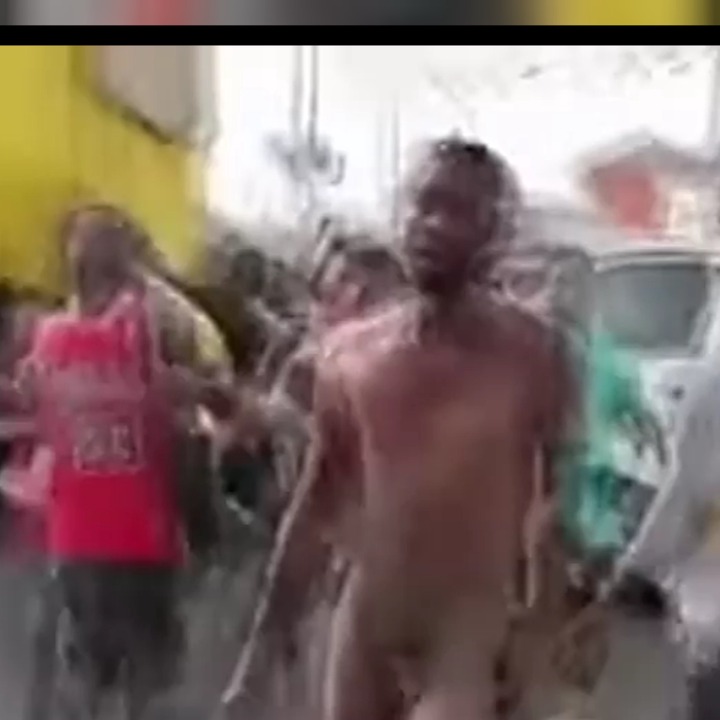 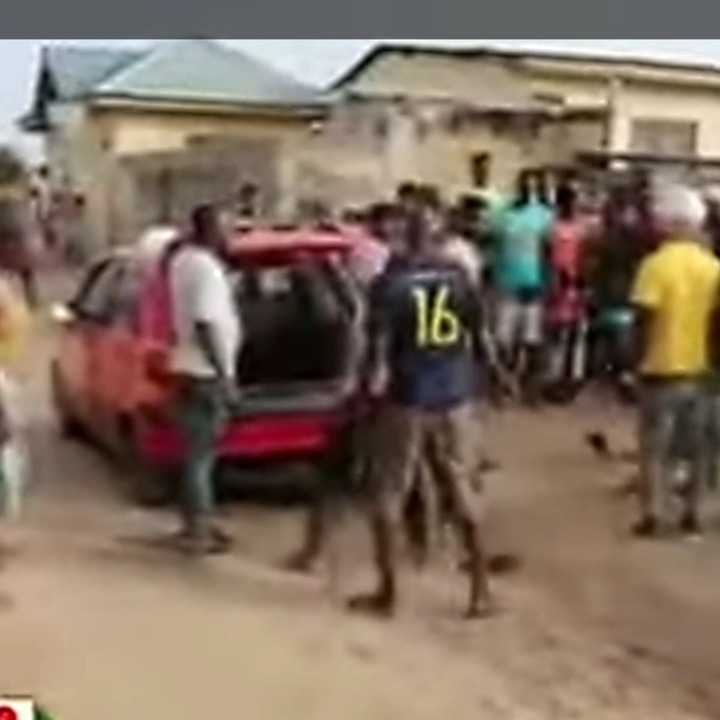 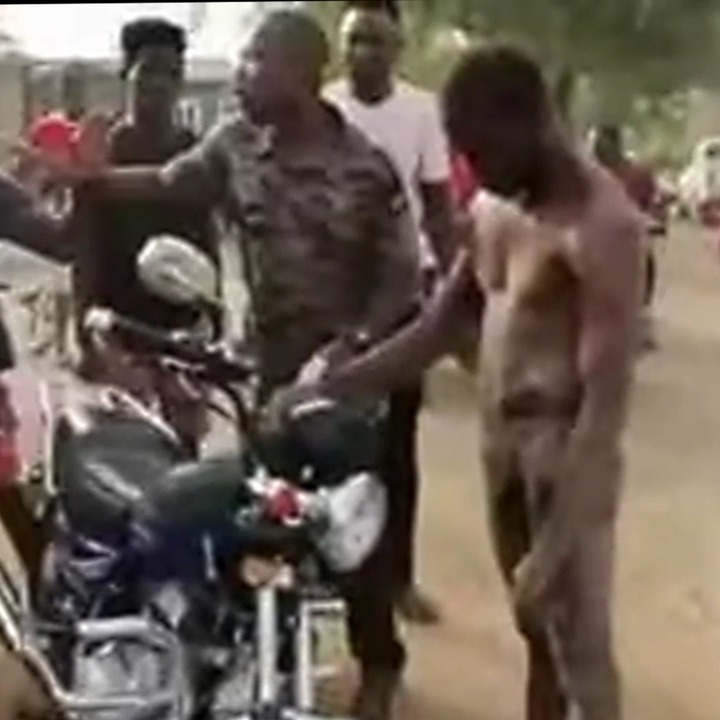 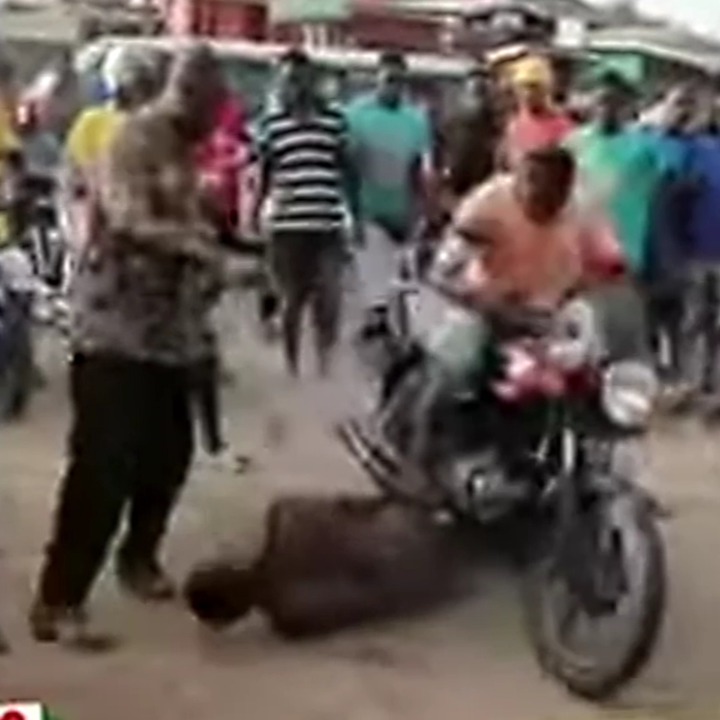 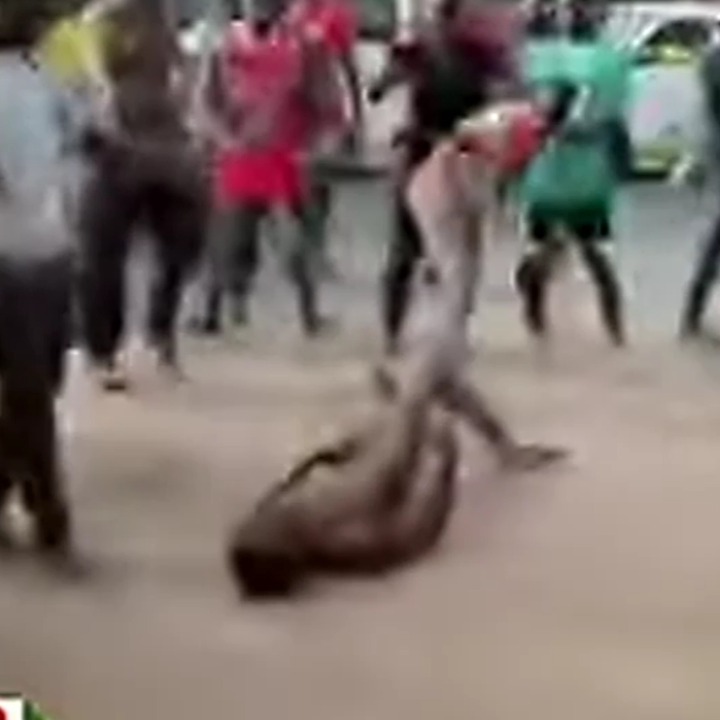 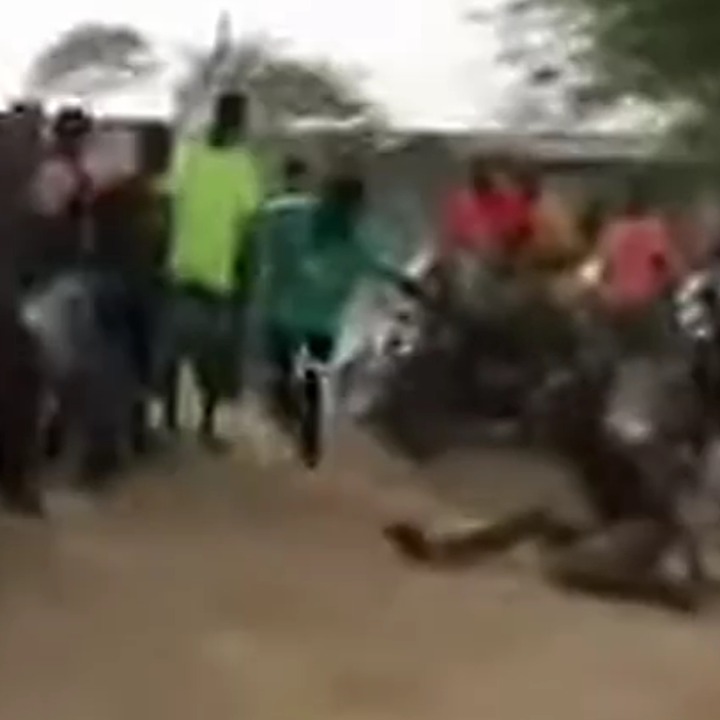 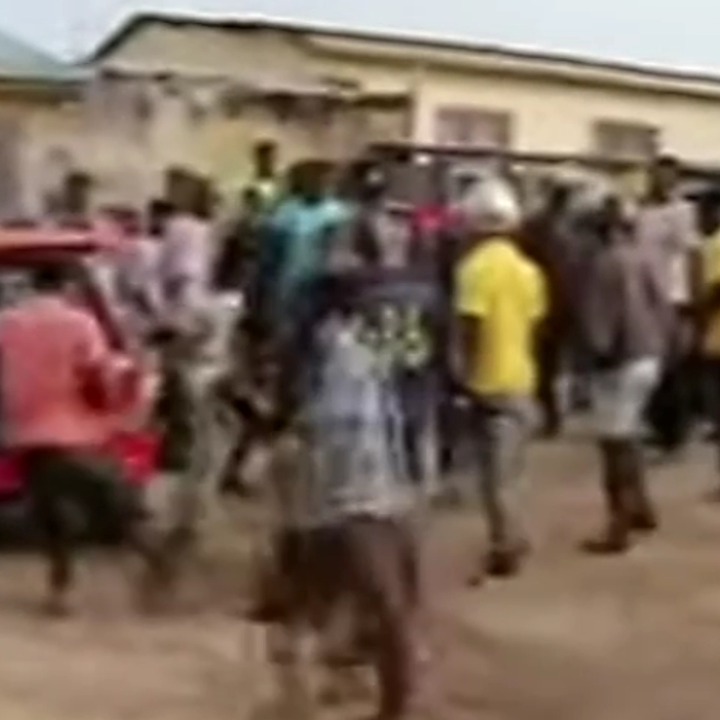