They had their powers from Nigeria's Most Dangerous Robber:How Jerry ended the career of Anini's Men 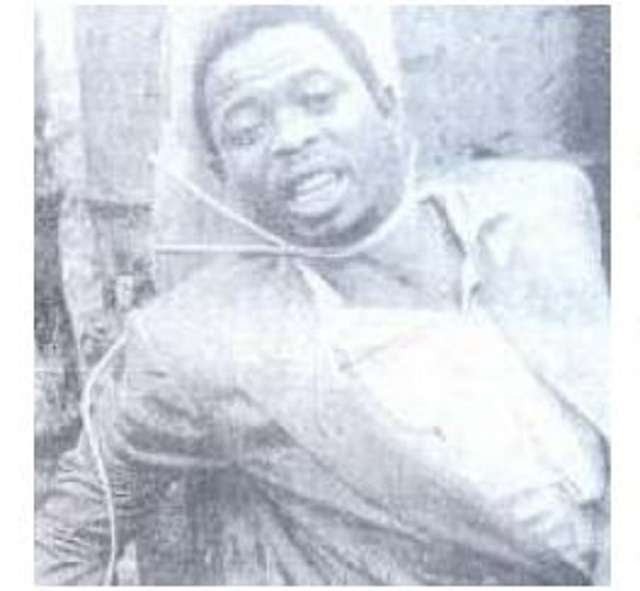 The man at the heart of this day discussion was not only known in the four corners of Nigeria; he was also the pioneering iconic figure of many criminal activities in Benin, Ghana and beyond. It was as if his skull was immersed in an oceanic solution of crime, and its accompanying practices. He was very skilled, highly powered and practically dangerous in many cities on the continent. Though he was popular by way of bad conduct, and criminal intent to kill and destroy, his execution however served as a lesson to many young people in Africa, particularly Nigeria.

Currently in Ghana, most people do not really understand why Kasoa has suddenly become the hub of armed robbery, ritual killing, and other forms of murder. Practically, any community with varied ethnic, cultural and national composition is bound to experience a spike in criminalities. It is very easy for criminal intent to be indoctrinated into young people, by way of socialization, critical observations, and by implication, through the social learning & learning theories, and Person In Environment Perspective. Nigerians are gradually taking quite an appreciable share of the Kasoa community, and obviously, if their reason for settling there is criminal in nature, they will surely form alliances and forces with the indigenous people, in order to spearhead their agenda, to its maximum. 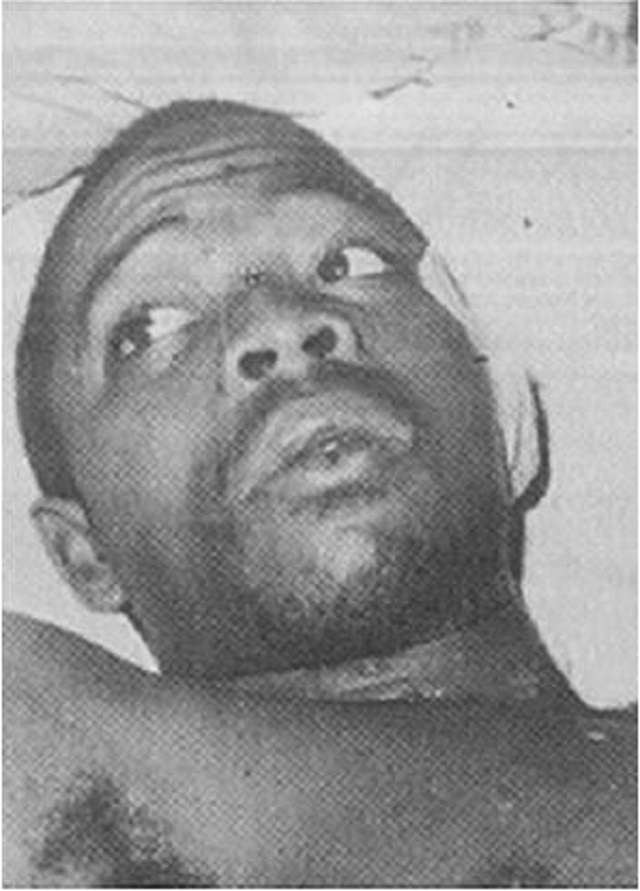 This is what happened during the era of Nigeria's Most Notorious Armed Robber, Lawrence Nomanyakpon Anini. He was moving to and fro neighbouring countries in West Africa, just to recruit more people into his world of criminality. When he came to Ghana, he developed contacts with key strong men, who had intentions of committing crime, and causing harm to innocent persons, across the length and breadth of the country. He started in a very small way, but over time, he was able to groom and empower robbers who were equal to his 'height'. They were termed as the 'Hardcore Trainees of Anini'. Most people became so afraid of them, due their intensity of sophistication, coupled with the manner in which they operated in and around the country's capital, Accra.

Their operations were really causing a lot of havoc and disruption in the lives of many dignitaries, foreigners and key investors in Ghana, and Jerry John Rawlings, heartily worried by the incident, empowered his Anti-Armed Robbery Squad to get hold of them. 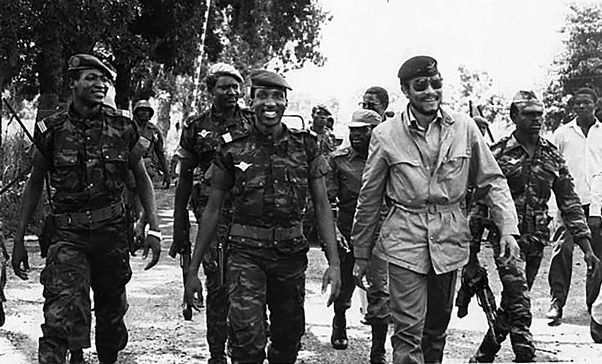 In fact, it was a very Herculean task for the police officers in charge of that operation, but through rigorous actions, and application of high level of security intelligence, they were able to succeed in the arrest of all the members of Anini. 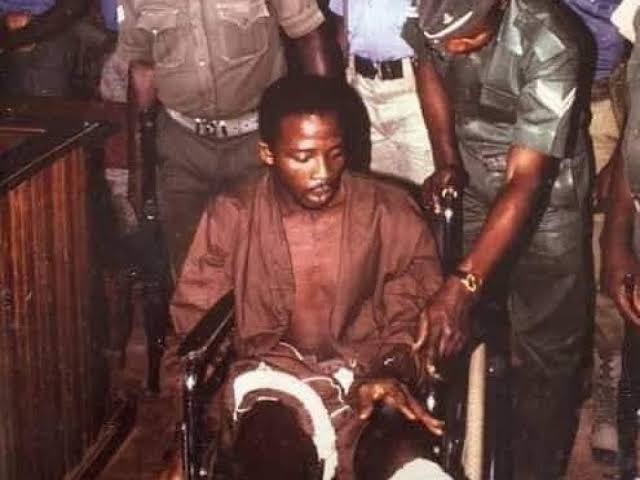 They were further prosecuted for robbery and murder, and some of them were sentenced to death while others were allowed to serve some terms in prison. This obviously ended their career, and other notorious robbers in the game were subsequently arrested, prosecuted and punished accordingly.