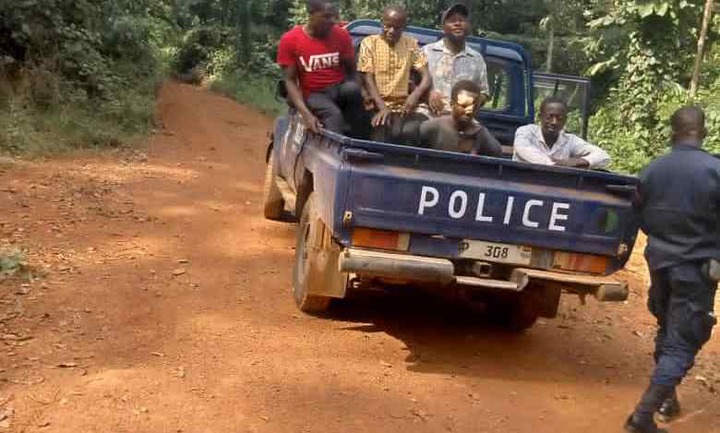 The person who hired the motor rider shot the rider in the jungle.

Prince Yoma, a 27-year-old suspect, shot the motorcyclist in the forest. The police in Sehwi have detained him.

According to the investigation, the suspect hired Charles Bosompim, a motorbike rider from Sehwi Essase, an agricultural settlement in the Akontombra area, to drop him off at Sehwi Ahibenso in the Bodi district. In order to collect his transportation fee from his accomplices who are just a few walks away engaged in illicit mining, the suspect instructed the motorbike rider to halt and follow him into the jungle as they approached.

Prince Yoma pulled out a pistol made in the area while he was travelling and fired at the motorbike rider's neck. Charles Bosompim collapsed on the ground and feigned to be dead. After observing Charles as "dead," Prince Yoma sat on him and smoked a roll of cigarettes. 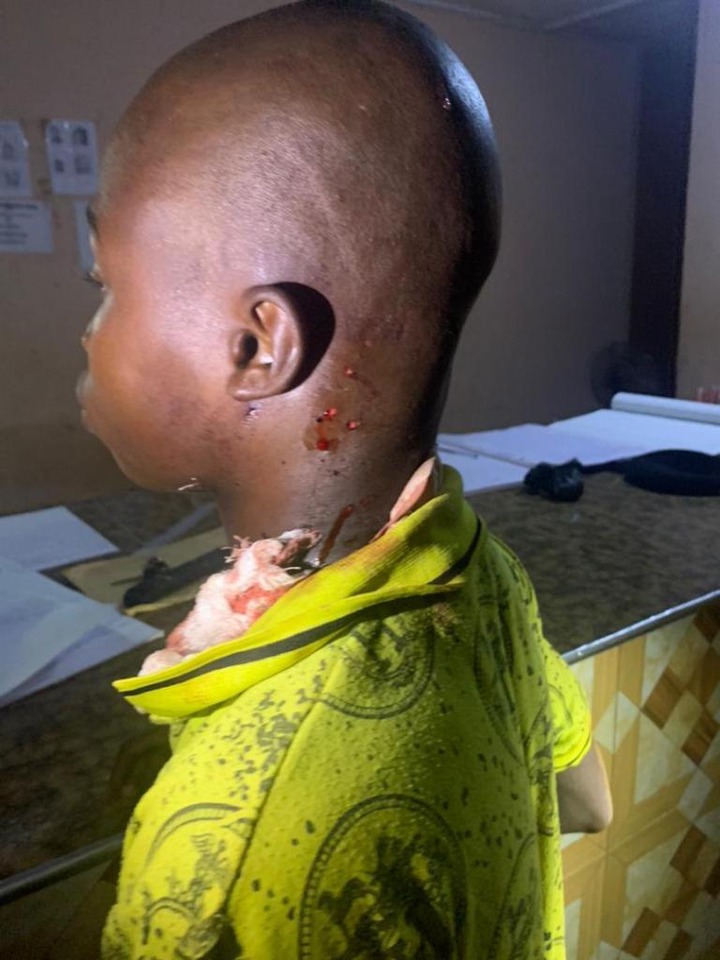 He quickly left his weapon and other personal belongings behind as time was running short. Charles Bosompim, the motorbike rider, was able to exit after he left and call for assistance. Fortunately, he noticed several farmers nearby and told them what had happened.

After being alerted, the police set up an ambush to capture the suspect. 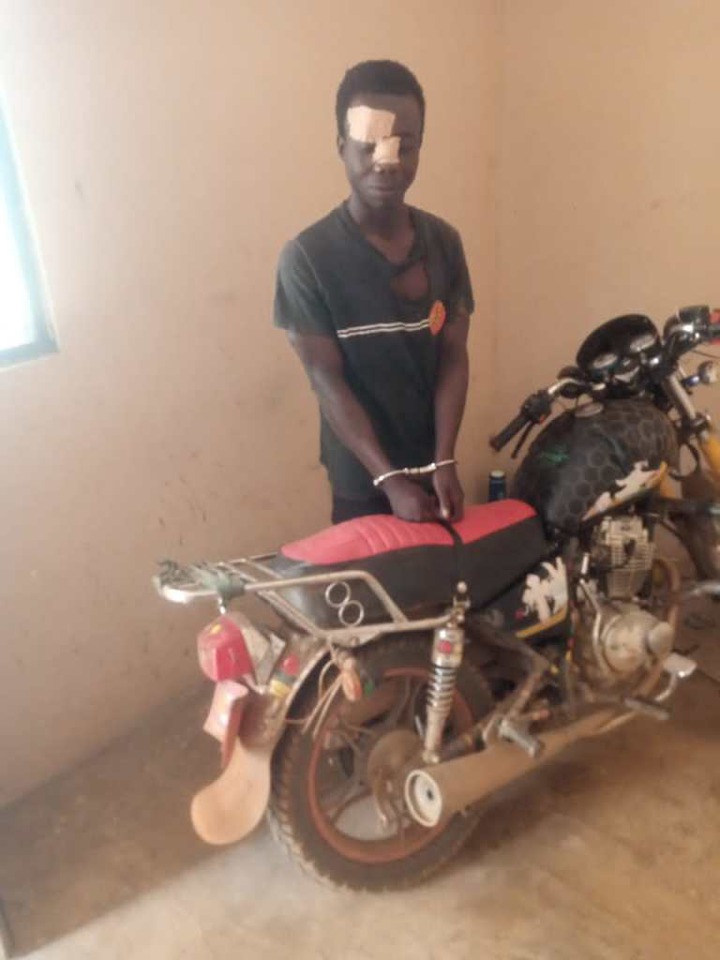 Charles Bosompim was initially sent to the Sehwi Juaboso hospital but was ultimately directed to the Asafo and Komfo Anokye Teaching Hospital. However, he is being treated.

It is possible to hear Yaw Danso, the victim's father, speaking to Emmanuel Sowah of Onua News.