We Are Sorry For Shooting Him: Police Finally Beg After A Man In Bimbilla Was Shot In The Abdomen

By BeaNana (self media writer) | 2 days ago 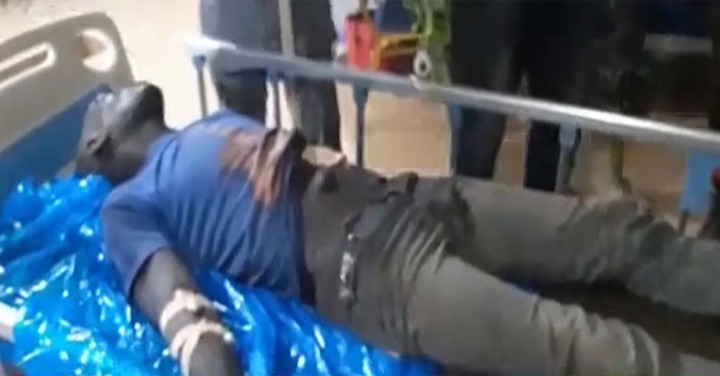 The police have been living in peaceful coexistence with residence in Bimbilla for many years without any conflicts. The police have been carrying out their duties of protecting the residents and enforcing law and order until the sad news happened. There have been recent armed robbery incidences on the highways in the area leading to the deaths of some innocent persons.

In an attempt to clamp down on them, the police together with the military picked intelligence about the location where the armed robbers plan their activities and moved to the place with their guns. Unfortunately for them, they shot an innocent man, Fuseini Osman in the abdomen. The situation has generated uproar in the area between the community members and the police.

But it seems the Police command in the area have realized their mistakes and apologized to the community members. The incident happened on the night of Tuesday and the young man who received the gunshot is currently receiving treatment. Superintendent Baba Ananga, the Northern Region Police Crime Officer has on behalf of the entire command rendered an apology to the community members and the family of the young man who was shot. 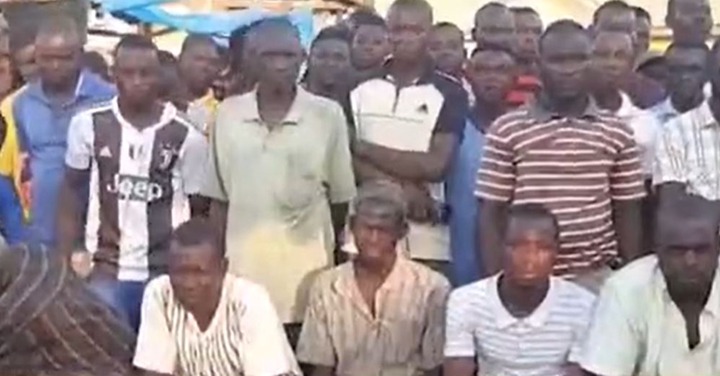 According to him in an interview with Citi News monitored by BeaNana, the police and the military were only acting on intelligence and did not internationally pull the trigger on the young man. The police have since promised to pay all the medical bills of the victim and ensure he is fully recovered. Following the development, the regent of Bimbilla, Nyelinbolgu Naa Yakubu Andani Dassana has met the angry young in his palace for cool heads to prevail. He has condemned the actions of the police and the military. 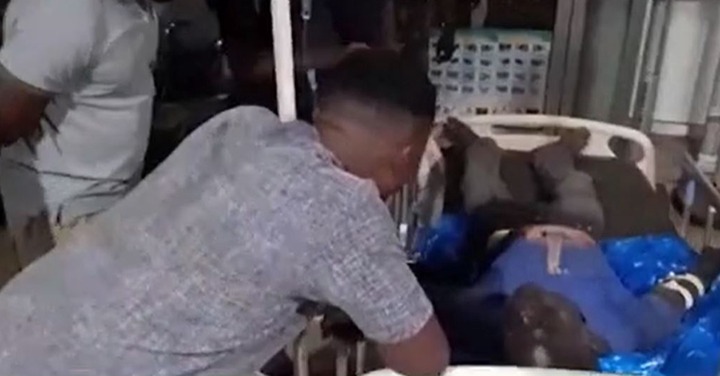 The shooting of the young man has brought anger to the residents in the area but the apologies of the police show that they have realized their mistakes and must be forgiven. This is the right point for the residents to reason with the police for them to continue living in peaceful harmony. The police are there to protect them and as humans, they are bound to make mistakes. They should chart a new chapter and come together to fight the criminals in the community.