Residents of Ketu and Ada displaced as tidal waves hit

By TrinityMedia (self media writer) | 4 months ago 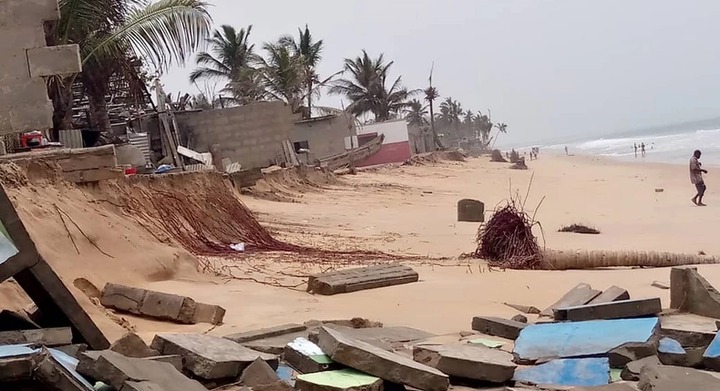 Tidal waves have affected some areas in the Volta Region's Ketu South Municipality and Ada in the Greater Accra Region. The tragic catastrophe which occurred on Sunday, April 3rd, forced many residents to flee the impacted communities. Agavedzi, Kedzikope, Keta Central, and Abutiakope in the Ketu South Municipality, as well as Aklabanya in the Ada West District, were all affected.

The tidal wave incident has displaced over 4000 people, who are currently sleeping on the streets despite the government's pledges that temporary housing will be provided for those who have lost everything to the sea.

Last year, hundreds of people were left stranded in coastal settlements in the Volta Region after the same catastrophe. Scores of people were displaced as the disaster affected many settlements. The state institution, NADMO, responsible for managing disasters in the country was heavily criticized then for not performing its duties adequately.

This time, however, NADMO had stated that it had donated 3,000 student beds, 1,500 mosquito nets, rice bags, and other miscellaneous items to disaster victims. 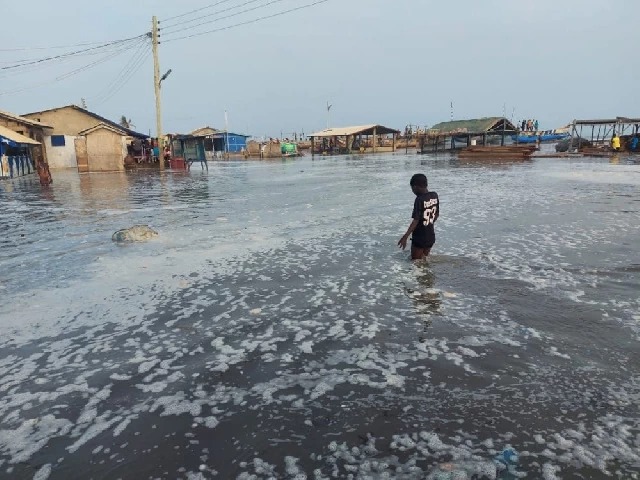