Osofo Pentemkyem, the 23-year-old phone repairer by day and morning preacher at Obogu in the Asante Akyem South has been confirmed to have been murdered after medical reports from Juaso Hospital was revealed to the family and police this morning. Williams Nketiah AKA Pentemkyem was found hanged to a crossbar in his single room at his family house on Friday 26 November 2021.

The mother of Williams, Hannah Nketiah, had gone to the farm in the morning to retrieve her plantains when her phone fell from her pocket and crashed on a tree. Hannah, with her only child being a preacher and Phone Repairer, brought the phone to her son's workplace on Friday morning around ten, but the shop was closed with no sight of her son. Hannah visited all the known areas in Obogu where his son, Pentemkyem, used to preach every morning to give him the phone but there was no sign of Pentemkyem until Hannah got home around eleven.

With a loud bang, Hannah knocked on her son's room to check if he was home and that was when the unlocked door, open wide for Hannah to see the hanged body of her son. Together with family members, Pentemkyem was rescued from the rope hanging his neck, but it was already late as his body had turned cold and hard.

Obogu Police which took the body to the Juaso Government Hospital for confirmation of the body did so after the mother of the deceased, Hannah Nketiah revealed, her son might have been murdered. Truly to the opinions of Hannah, hospital officials confirmed the death to have been foul play, not suicide. The report which was read to the Obogu Police and the entire Ekuona Family of the late Williams Nketiah AKA Osofo Pentemkyem, confirmed his death to have been played by one person at least. 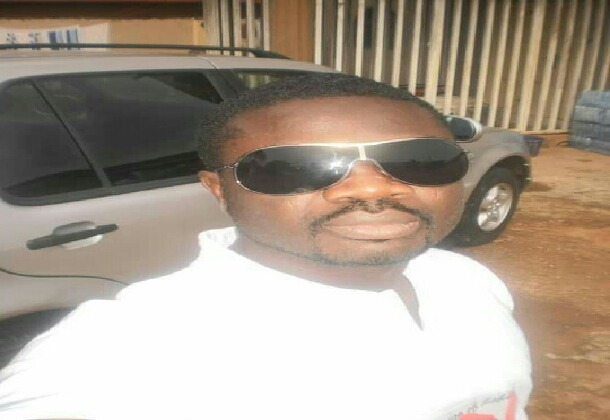 Williams Nketiah before his death

I said it, oh Lord, my God. This is not and cannot be suicide. My son has been murdered for preaching Gods words, Hannah tore down after the report. Hannah, the mother of the deceased, helping police with investigations, had relied on a dream she had about her son on 24 October 2021 when she saw someone murdering her son and covering the body with ropes. Insults from the Obogu community, were poured on Hannah for relying on her dreams but hospital officials has confirmed that, that was right pronouncing his son's death to be murder.

The ropes in my dreams stood for someone closer and I prayed over it but it came to pass. Someone closer to my son has caused his death, my dreams have mistakenly come true, Hannah was heard in her cries. Obogu Police had caused the arrest of one person; Asumaing Evans, to assist in police investigations after it was revealed Evans, had been with the deceased till 2 AM on Friday morning before the deceased Pentemkyem was found dead around 11 AM same day. 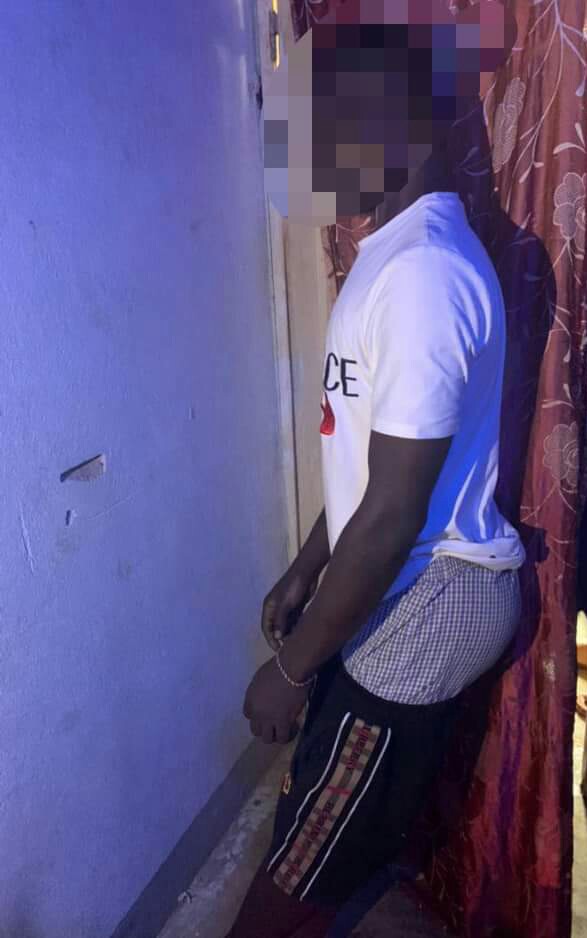 Evans is still with the police helping with investigations while the body lays in the Juaso mortuary.