Man on the run after murdering his wife-to-be

Man on the run after murdering his wife-to-be 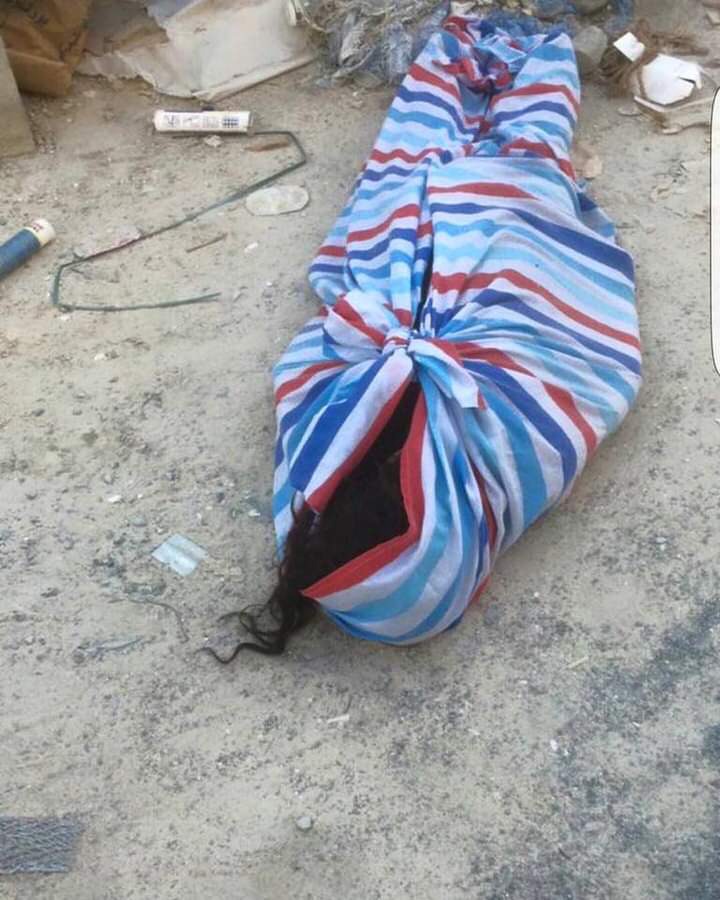 Samuel Aikins Jr. is nowhere to be found after he lost his temper in an argument with his soon to be wife. The wedding between Samuel and Olivia was to take place on 8 May 2021, but the woman Olivia is lying in the mortuary whiles Samuel cannot be found. Samuel and Olivia have been through hell and thin and was seen together in the 2013 troubles that were on Samuel. Samuel in 2013 lost his elder brother Aikins Senior and Samuel was arrested for been the one behind his brother's death. Samuel Aikins Jr and his elder brother Samuel Aikins Snr was involved in a robbery back in 2013. They had just received the father's inheritance and both of them were the only surviving children of the late Mr Aikins and he left all his assets to them to manage. Samuel Jr argued with his elder brother Samuel Snr on why the father should pace him as the manager of the assets while he was given the deputy position of the estate.

Samuel Snr when the father was alive travelled to the western world for schooling while Samuel Jr remained in Ghana working with the father. Samuel Snr in abroad was having a better life for himself as compared to Samuel Jr in Ghana who was helping the father build the estate. Samuel Jr knew his father was going to make him the best of the estate when the man does but his elder brother was made the head while Jr became his deputy. Jr rise angry faces over the will which was read to everyone after the death of Mr Aikins.

The day the lawyers presented the checks and money to the Aikins, was the day Samuel Aikins Snr was murdered in a robbery attack. The robbers who came to rob the Aikins, nerve took anything with them, except the mobile phones and laptop of Aikins Snr who 2ws sleeping in the master bedroom which was the last building in the house. The robbers passed by all the other rooms and even passed by Samuel Aikins Jr's room without entering there, and went ahead to the room of Samuel Aikins Snr who was sleeping in the master bedroom which was at the end of the building and murdered him. Four feet were seen but most critics argued it was the same person's foot and one was going and one was coming after the murder.

Samuel Aikins Jr was arrested in 2013 for the murder of his elder brother since they were the only ones in the house and the robbers left the huge money there and took the life of the man who was sleeping in a far bedroom with only phones and laptop. Lawyers for Samuel Aikins Jr argued that he was innocent and the robbers might have used the songs and loud music Aikins Snr was playing to know someone was in that room which might have ended his life. Olivia throughout the trial was with Samuel Aikins Jr her man and even defended the man that, she was with him on that night and Jr knew nothing about the death. A lot knew Olivia wasn't been realistic she might have not been in the house at the time of the robbery and murder.

Olivia who stood by her man and defended him from jail was murdered by the same man last night. Olivia went to visit her cousin and Samuel never understood why she did that. Samuel accused her of being with another man not her cousin and Olivia in response to the argument from Samuel Aikins Jr, was not allowed to defend herself as Samuel took a heavy object and hit her with the object. Olivia when Samuel found out she was not responding after hitting her with the object, disappeared and nobody has seen him after the death of Olivia yesterday. Olivia's body has been placed at the Tafo mortuary whiles police extend their hunt for Samuel Aikins Jr. 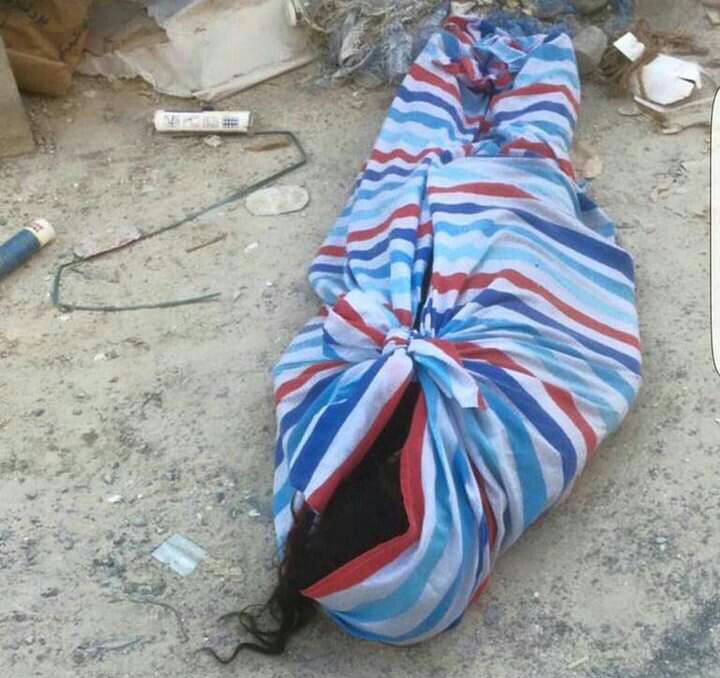 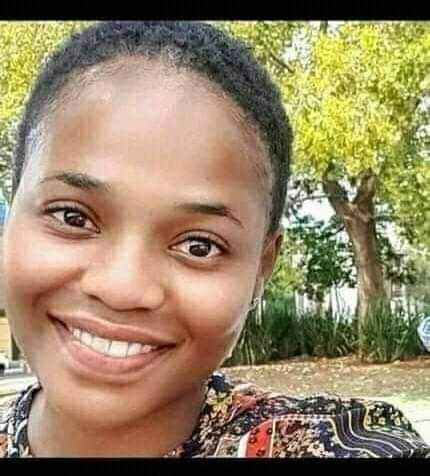