ECG To Cause Blackouts In Kumasi Effective Tomorrow August 24 Due To Maintenance Works.

By Kingam (self media writer) | 5 months ago 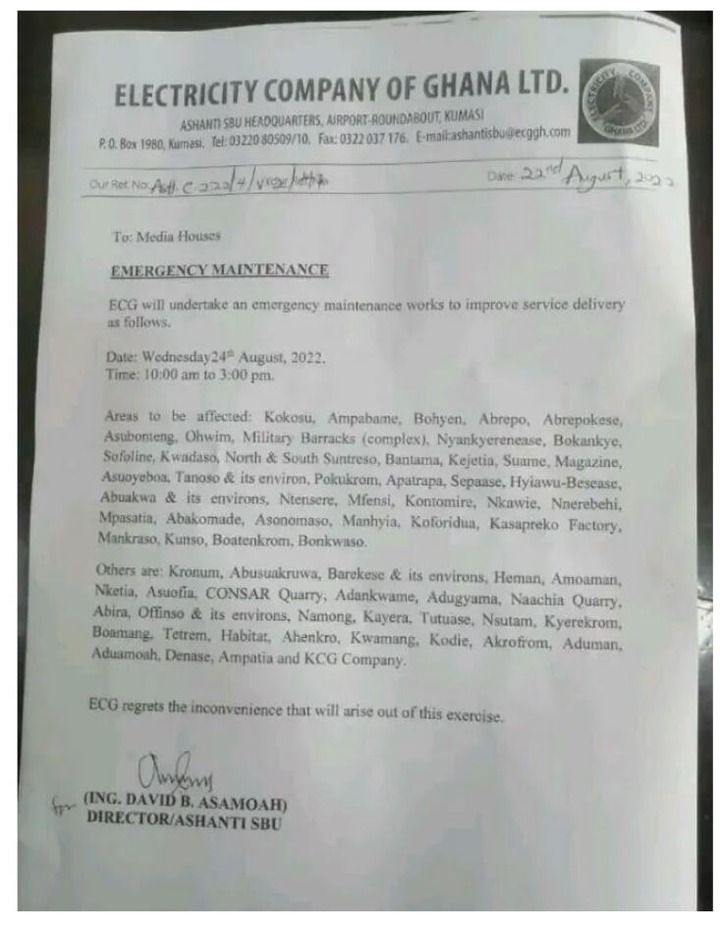 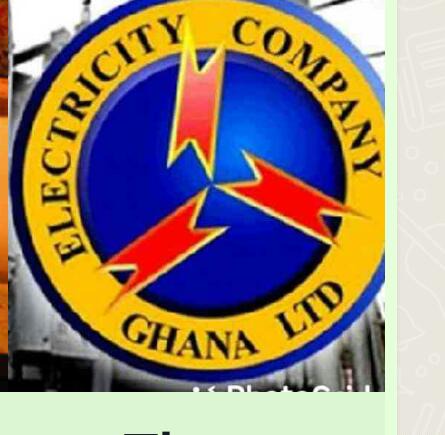 As part of measures to get certain residents within and outside Kumasi informed about its intentions to temporary cuts off power to enable them carry out maintenance works, the Electricity Company of Ghana has made an announcement to that effect.

By the content of the release the management of Ashanti ECG regrets the inconveniences that will be caused due to this exercise.