By Beautifullymillan (self meida writer) | 14 days 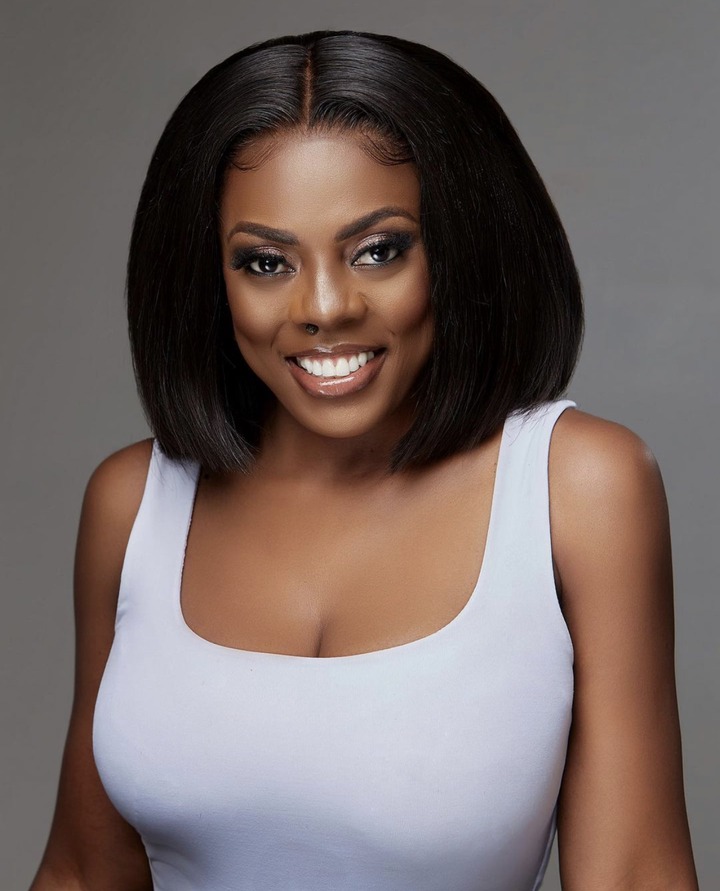 There are people we see around who we just can’t help but admire who they are and their works. We see the impact they make in society and the difference they bring to peoples’ lives. It could be certain traits we see in them; how they talk, how they carry themselves, how good they are at their job, how kind and benevolent they are, etc

The person whose life journey this article seeks to present is Ghana’s very own beautiful and eloquent media personality, Nana Aba.

In an interview with Afia Amankwah, this is what she had to say about her beginnings till now... 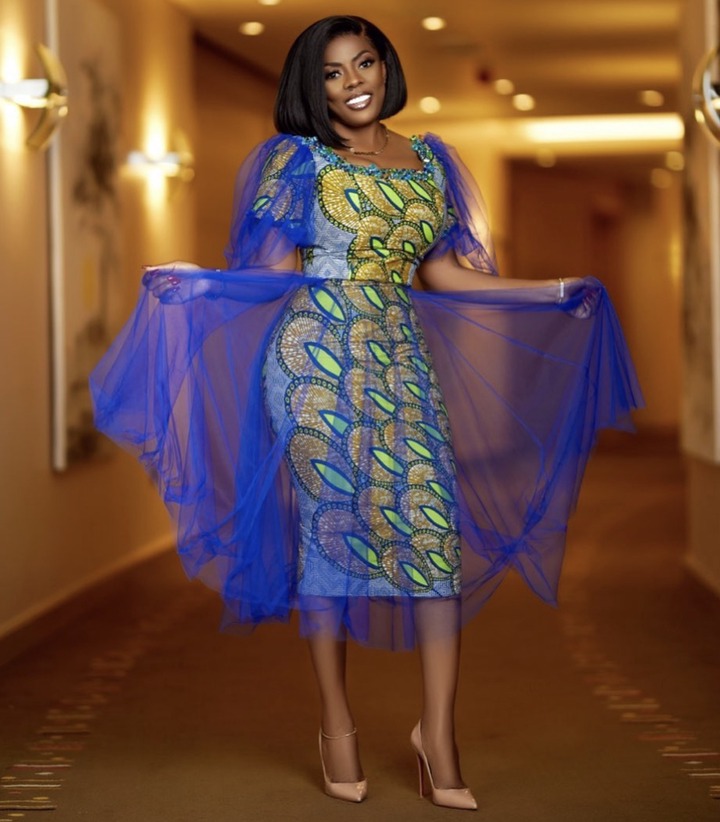 Her legal birth name was Rosemond Anamoah. Due to a bad encounter she had with that name while growing up, she asked her father to change it for her. She was later given the name Nana Aba.

Growing up, she had her early childhood education at Liliput School in Tesano, Accra, and basic education at Alsyd Academy in Dzowulu, Accra. She continued to Ghana National College for her secondary education as a General Science student.

She stated that it had always been her dream to become a Newsreader even as a child in Class She pointed out that one can read any course at all and still become a Media personality. 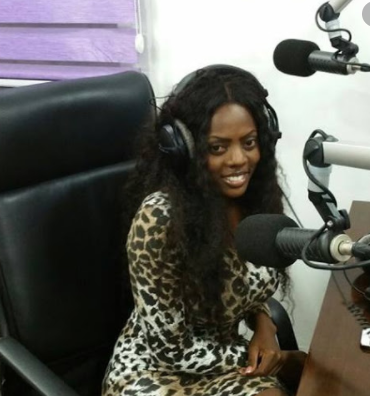 Whiles at Alysd Academy, there was this practice where current affairs were read to the students from time to time. Nana took it upon herself in secondary school to be updating the entire school about current affairs after getting a go-ahead from school authorities. She updated the school every Monday morning on current affairs till she completed school. This resulted in the school forming a current affairs club.

She indicated that she always admired Barbara Sam of GBC Radio and when she saw an advert of GTV recruiting for Presenters, she saw it as an opportunity to go see her role model for the first time but upon arrival, she was told Barbara had traveled out of the country. 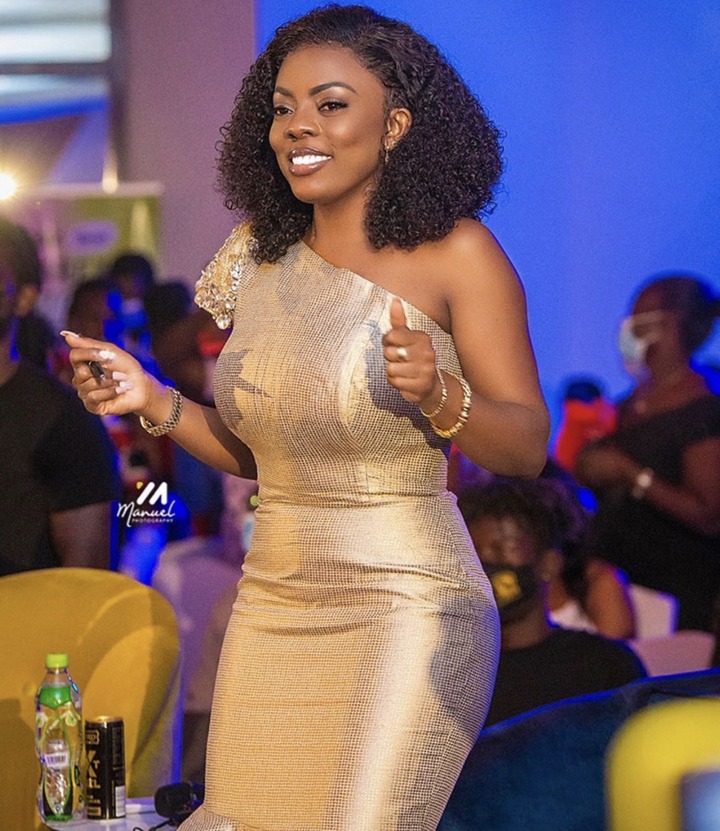 Leaving the Facility in disappointment, she was standing outside of the premises when a man meet her and asked what she’s up to and she indicated she came for the GTV presenters audition and wanted to see Barbara Sam but was told she had traveled. The man noticed the book in her hand and that became the topic of conversation.

Having spoken to her at length, he invited her to his office and gave her a piece to read, noticing how well she read, he asked if she’d read news of any sort before and she mentioned how she used to read current affairs in school. He then offered her a paid job at GBC radio at the age of 17 and that was how her media journey started.

Nana told Afia that, she was pregnant with her son as of the time she was offered the job but told no one about it. 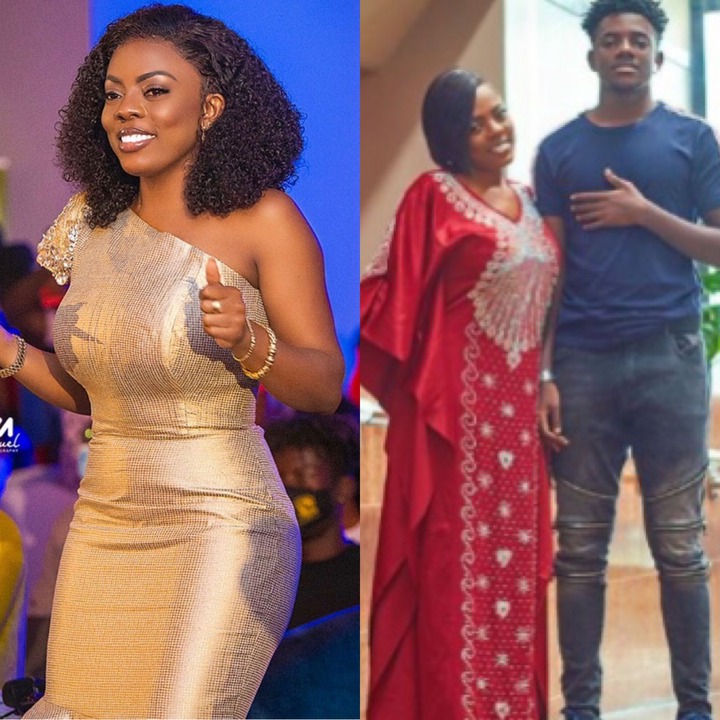 After being on radio for a year she wanted to move to News reading as that was her actual interest but she first left radi to do continuity announcing till she saw TV 3 advertising for Newsreaders. She went for the auditioning and she was the only one who was picked.

She said her salary at TV 3 was nothing to write home about but she wanted to work hard and add value to herself such that, a time will come where they would rather need her and not the other way round. 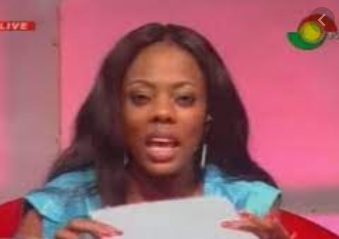 She mentioned, as she continued working, her parents and siblings were great supports when it came to assisting with her son.

We can all testify to the fact that Nana is a hot cake in the media space as she has indeed added value to herself and is calling the shots now. She has inspired a lot of people and is making a great impact in the media space.