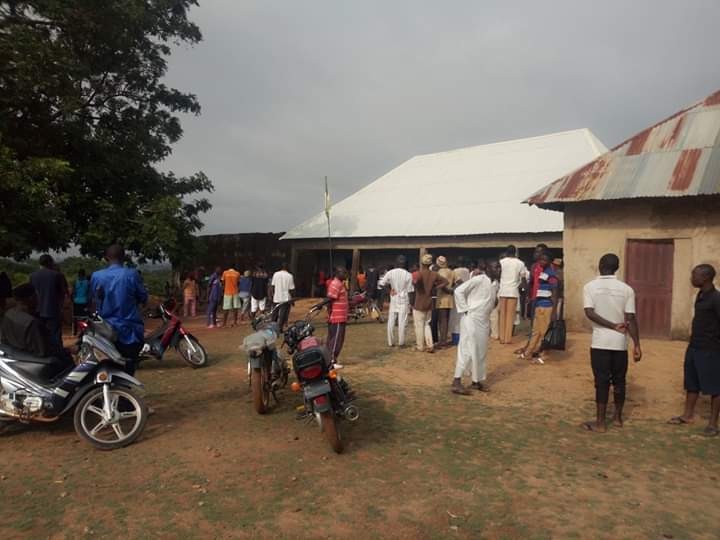 The Town King of Sasrasukrom has blasted the wife of Kusi Acheampong, Madam Owusuaa Kusi Rachel for her involvement in the death of Richmond Kusi Acheampong. Richmond who is the first son between Rachel and Kusi Acheampong was murdered mistakenly by their neighbour. Richmond on the 1 of March came home from school and met the mother sleeping. Rachel might have been tired and was resting on her bed when her son Richmond made attempts to wake her up. Richmond was hungry for food and he needed his mother to give him something to eat, but the mother did not mind him.

The couple lives with one Amina who is the maid in the house. Rachel who came from her job tired, sent Amina to deliver money to one of her clients and fell asleep as Amina went on the errand, her madam sent her on. Richmond came back from school hungry and nothing was in the house. He could not find Amina who was the one to feed him and would have had food waiting for him if she was home, but she was on an errand. Rachel told her son to go wait for Amina while she slept and relaxed her muscles. The young Richmond went sitting in from of their gate with a sad face until their neighbour's son called him for football playing.

The two boys went to play football on the pavement between the two houses. The other boy went home to drink water after few minutes of playing the ball, and Richmond followed him inside. Bread that the other boy's mother had placed on the floor and warned her children not to touch because she was using it to trap rodents, rats and mouse in their compound. Richmond picked that bread on the ground and started eating the middle.

The other boy came out from their house and saw Richmond eating the bread, and told him to stop because their mother had warned them not to eat. The other boy gave Richmond some of the water he was drinking to drink, and that charged the poisonous bread to a point Richmond started vomiting. The other boy did not know what to do and run inside to call his mother for Richmond, who was collapsing and the mother rushed out to see. The woman shouted on top of her voice for help and her husband run from their backyard, and came to the gate and found Richmond coughing blood.

They shouted for Rachel who was home asleep but she didn't respond and continued her sleeping. Richmond didn't make it and died on the way to the hospital. The mother Rachel almost died too, when she heard the news of her son's death in the evening. She blamed their neighbour for poisoning their son and the case was called by the Sasrasukrom royal house. Oyeman Barimatuogya Kumi Diabo II, when he sat on the case on Friday, heard the side of the neighbours before adjoining it to today for the side of Rachel. Oyeman Barimatuogya Kumi Diabo II when he heard the side of Rachel this afternoon, blasted the poor woman for being a lazy dog who doesn't qualified for been called a woman in the first place. He questioned Rachel's heart she has, that will make her chose to sleep over her hungry child when she knew that their maid has been sent on an errand by herself. Oyeman Barimatuogya Kumi Diabo II blamed Rachel for the death of her son and asked if the son would have gone out to eat from the floor if he had food to eat in his house, but Rachel did not respond. Rachel cried throughout the case and Oyeman Barimatuogya Kumi Diabo II ended his speech that, he doesn't find the neighbours guilty of having a hand in Richmond's death. It was a sad incident but if anyone should be blamed, it should be the mother Rachel. Rachel has the will to file for police investigation if she feels the ruling didn't go well for her, the King echoed. 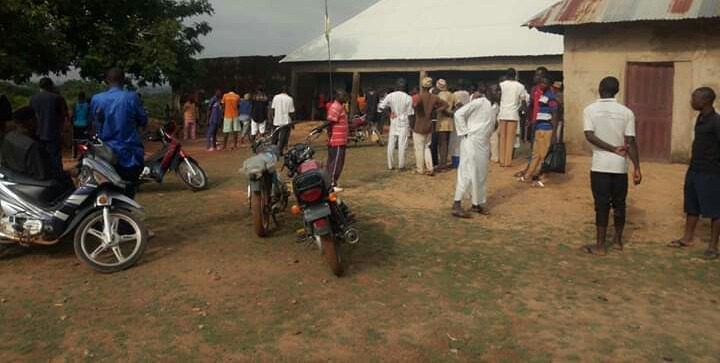 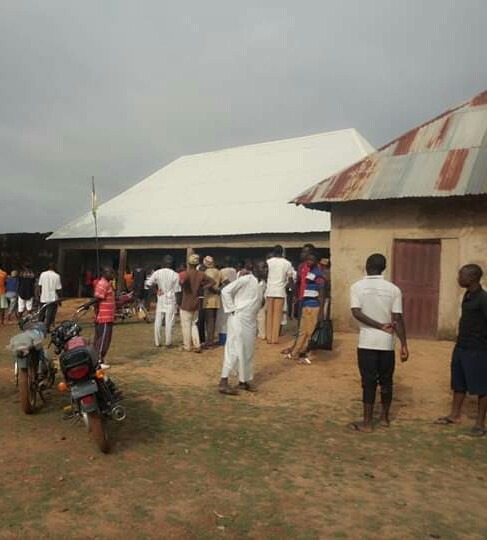 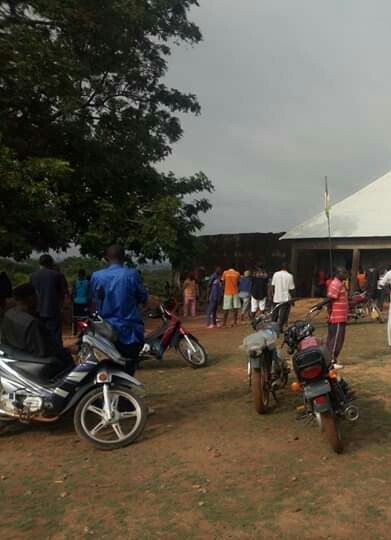