Speaking on Kessben 93.3 FM, the Assemblymember for Nyame Fie Electoral Area in the Drobo township of the Jaman South District in the Bono Region, Dominic Nketiah, confirmed the sudden death of three people who were shot by one self-acclaimed chief of the town. The three deceased persons, all-male victims, died from gunshot wounds when the self-proclaimed Chief, Gideon Anthony Yeboah, fired 18 rounds of bullets on Drobo youths on Thursday 7 October. 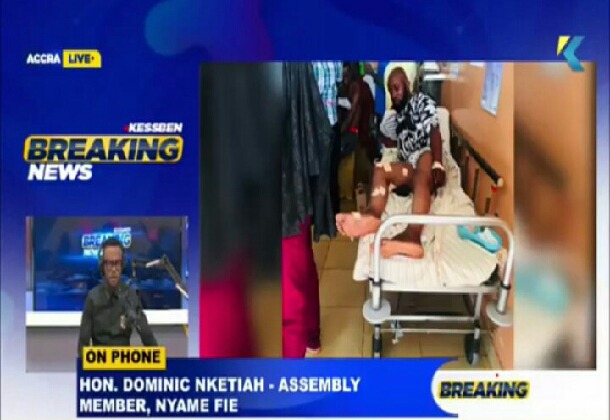 The 18 bullets the self-proclaimed chief fired, touched 27 youths on Thursday but three couldn't survive as they were pronounced dead this morning. The three who has been identified as Nhyiraba Kingsley, Kwame Ababio and Gyan Asamoah are all members of the Drobo Youth for Peace; a group of youthful natives who have been vouching for peace after the death of the King of Drobo Traditional Area in 2018.

The death of the then king of Drobo caused the enstoolment of one Kwesi Yeboah Duah as the new Chief of Drobo, who was sworn into office in year January 2020. The swearing-in of the new Chief, Kwesi Yeboah Duah forced the self-proclaimed chief, Gideon Anthony Yeboah, to enstool himself as a chief also in July 2021. It is these hassles that have created a rift between the real chief and the self-proclaimed chief which lead to the death of three people this morning. 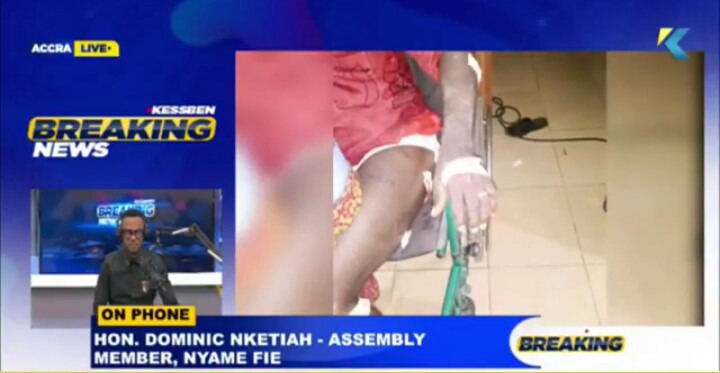 The Assemblymember Dominic Nketiah, who witnessed the gunshots on Thursday morning, accounted on Kessben FM that, the Queen-mother of Drobo was celebrating the departure of her mother at the Drobo park on Thursday when the self-proclaimed chief came there with his nephew forcing the new chief to leave the funeral. You are not a chief so leave, the self-proclaimed chief said before causing commotions. 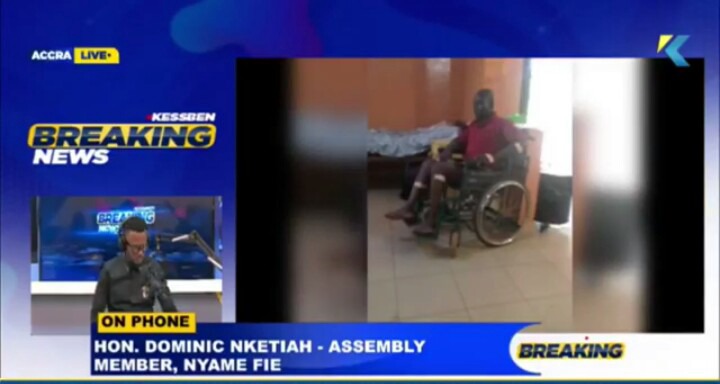 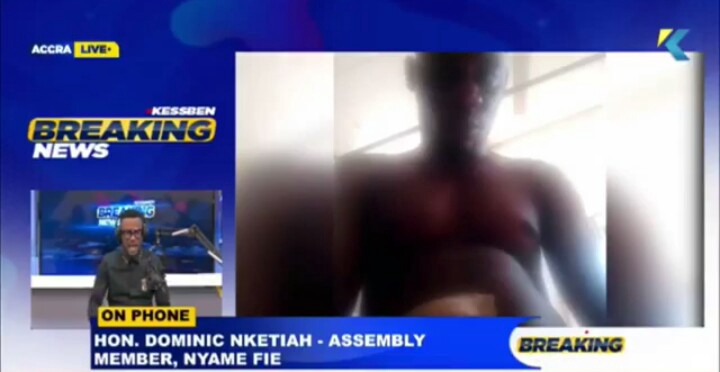 In a bid to disarm the nephew, the self-proclaimed chief took an ak47 rifle from his car and fired through the crowd injuring 27 youths on Thursday morning. The injured persons were taken to the St. Mary's Hospital at Drobo but three were later referred to the KATH referral centre on Friday, where they were all confirmed dead this morning. 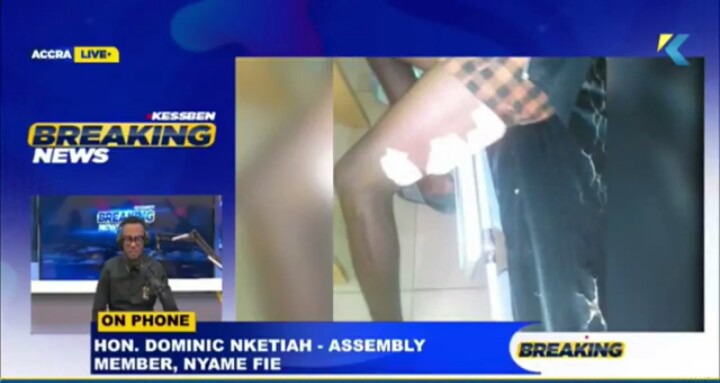 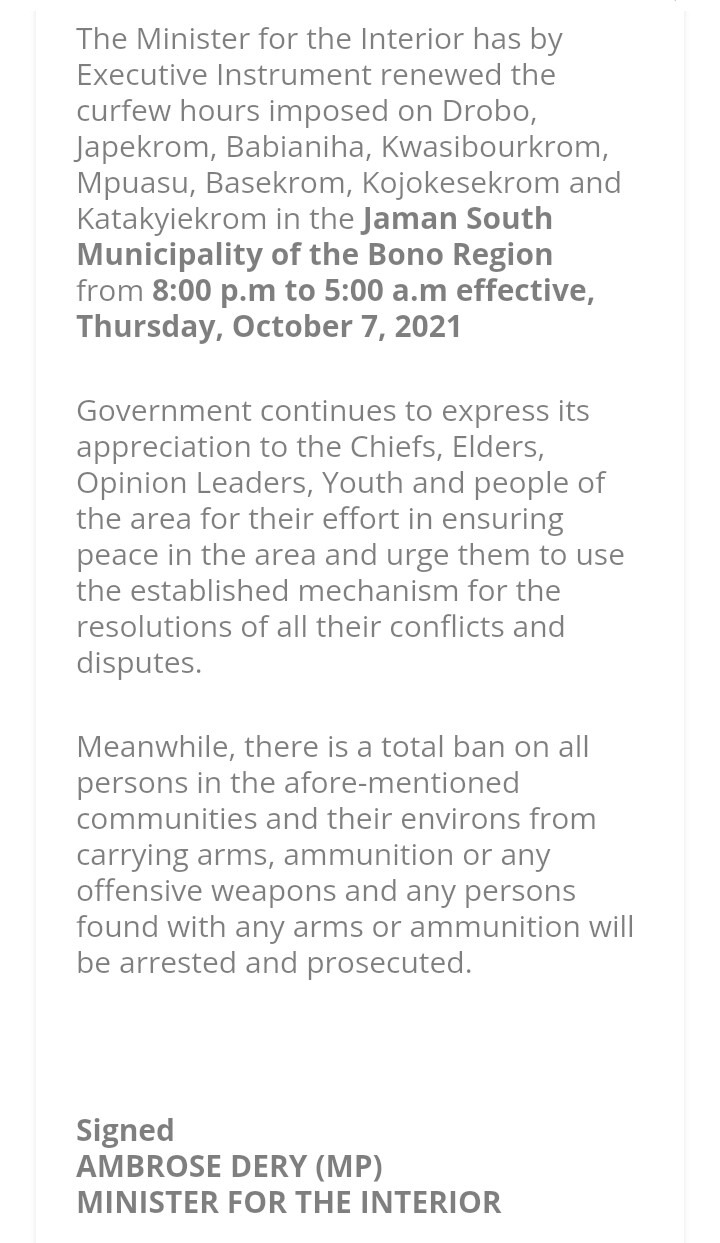