"This nation must not be allowed to fall in scams." Mr Mathias Tulasi said as he reacted to the recent videos of Nana Agradaa claiming to be an Evangelist of the Lord Almighty. 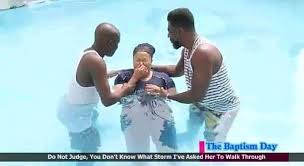 Mr Mathias Tulasi continued" There were similar terrible situations in the past like Men's Gold,DKM, Little Drop and a lot of them that can't be recalled in which most people in the country became more poorer and even died out of heavy hunger and devastations. Unfortunately, after many years of scaming Ghanains and making a whole lot of monies from it, Nana Agradaa, out of her arrest and imprisonment, decided to turn a new leaf claiming she's now an evangelist." 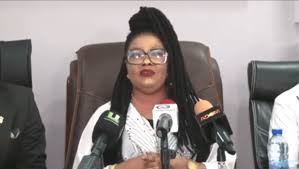 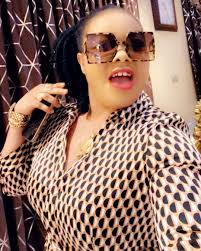 " To be frank, Nana Agradaa as a sign of true repentance must be made to give back all the properties she took from people and stop deceiving Ghanaians and the whole world with her crafty act."

He added that he will be very upset if Nana Agradaa is not forced to pay back monies she took from people who had the mindset of getting rich for which they consulted her. She should follow the footsteps of Zacchaeus in the Bible, who after he met Christ returned and even multiplied everything he stole from the people on his day of salvation."

He concluded that, Nana Agradaa should stop deceiving herself that she's a preacher of the word of God. 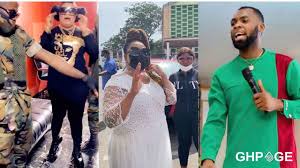